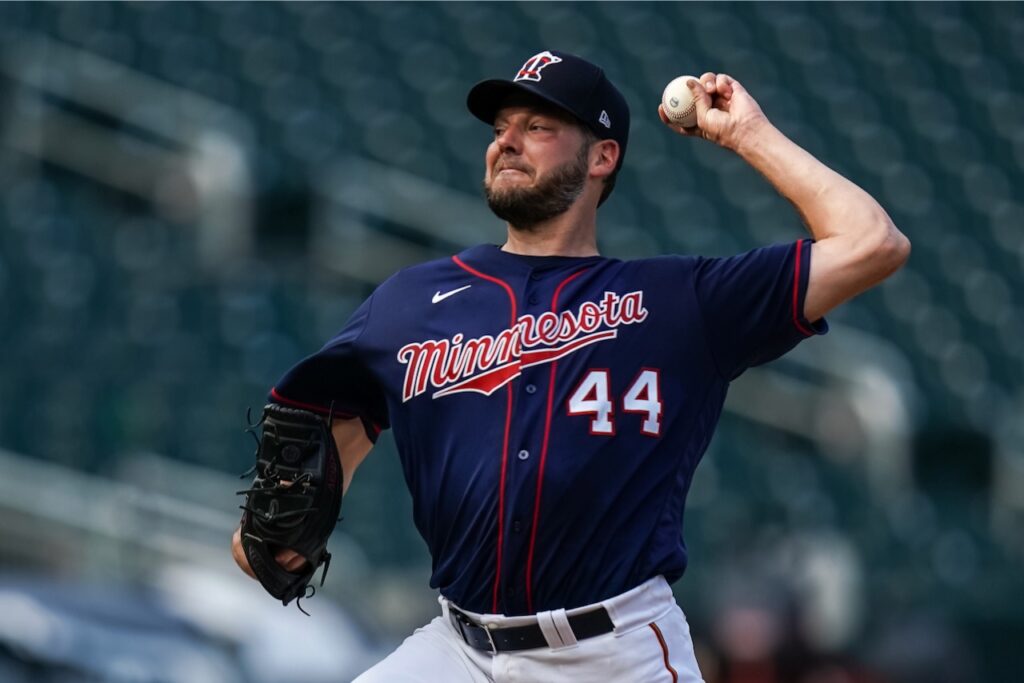 Welcome to my newest edition of Bales' Best MLB Bets. In this article, I will outline my favorite bet for September 18, 2020. You can also find all of Bet Karma's staff bets through our MLB Premium Package.

Hill has thrown well this season, allowing only 11 earned runs over 26 innings in 6 starts. He’s also allowed two or fewer earned runs in each of his last four starts, although he generally doesn’t pitch deep into the game. Hill is due for a bit of regression, as his 3.81 ERA sits over a full run higher than his 4.88 xFIP and his 5.14 SIERA. With that being said, his advanced metrics similar overall to past years where his xFIP has consistently sat below 4.00, suggesting it could drop as he throws more innings.

Hill hasn’t been a major strikeout threat this season, as his strikeout and swinging-strike rates sit at 20.2% and 7.0%, respectively. He does boast a 40.5% ground ball rate, although that has dipped from last season. His biggest issue has been control as his walk rate sits at 11% on the season, although he’s only walked 2 batters over his last 10 innings.

Hill’s innings have been limited this season but he posted an elite 3.25 xFIP on the road in 2019 with the Los Angeles Dodgers. He also found similar success against either handedness, although he threw against right-handed batters significantly more than lefties. He’s a tough pitcher to hit when he gets ahead in the count, which has been an issue in 2020. He’s also at his best early in the game, although I don’t expect the Minnesota Twins to all of a sudden all him to throw significantly deeper than he has been.

Hill gets a plus matchup against the Chicago Cubs tonight. They currently rank 22nd in the MLB in team batting average, 27th in slugging percentage, and 25th in wOBA over the last 10 days. Over that span, they boast the ninth highest BABIP, as well. The Cubs are also averaging 4.5 runs per game over that span.

Chicago has struggled at home, where they are only hitting for a .223 average with a .382 slugging percentage and a .707 OPS on the season. They also have struggled against left-handed pitching, as they have recorded a .208/.330/.648 line against lefties in 2020. The wind is currently blowing in around 10 mph, giving another edge to Hill tonight.

Kyle Hendricks continues to be a great pitcher in the MLB, although he isn’t flashy. He’s allowed 24 earned runs over 65.2 innings through 10 starts. Hendricks has also allowed only 4 earned runs over his last 21.2 innings. His 3.29 ERA is backed by a 3.77 xFIP and a 4.03 SIERA.

Hendricks boasts similar splits in virtually all situations. Where he’s throwing doesn’t matter and the handedness of his opponents also isn’t a major issue. With that being said, he has been at his worst in 2020 at home against right-handed batters. Like many pitchers, Hendricks has seen his production drop off the third time he gets through the lineup and he’s a pitcher known for throwing deep into a game.

He gets a matchup against Minnesota, who ranks 19th in the MLB in team batting average, second in slugging percentage, and fifth in wOBA over the last 10 days. They rank 29th in the league in BABIP over that span, as well. The Twins are averaging 4.4 runs and 2.6 home runs per game in those contests. They have been an unlucky offense that will benefit greatly from their power when normal hits start to fall.

Minnesota has featured a similar offense at home and on the road, as they’re hitting for a .246 average with a .426 slugging percentage and a .745 OPS away from home. They have also been significantly better against right-handed pitching, recording a .245/.464/.785 line against righties this season. The only major concern with their offense is that the wind will limit their power.

Both teams feature elite bullpens, as Chicago ranks first in the MLB in bullpen ERA in September while Minnesota ranks ninth. These two teams also rank second and sixth in September in bullpen xFIP, respectively. This is much more important for Minnesota, as Hill isn’t likely to throw deep into the game. Minnesota will be able to control the matchups once Hill has left the game, giving them an edge. If we see more than a couple of innings of the Chicago bullpen, Hendricks likely struggled early, meaning the Twins will be in a position to win anyway.

This game should be significantly closer to even with a possible edge to Minnesota because of positive regression with their bats. Instead, we can bet them as underdogs in this contest.