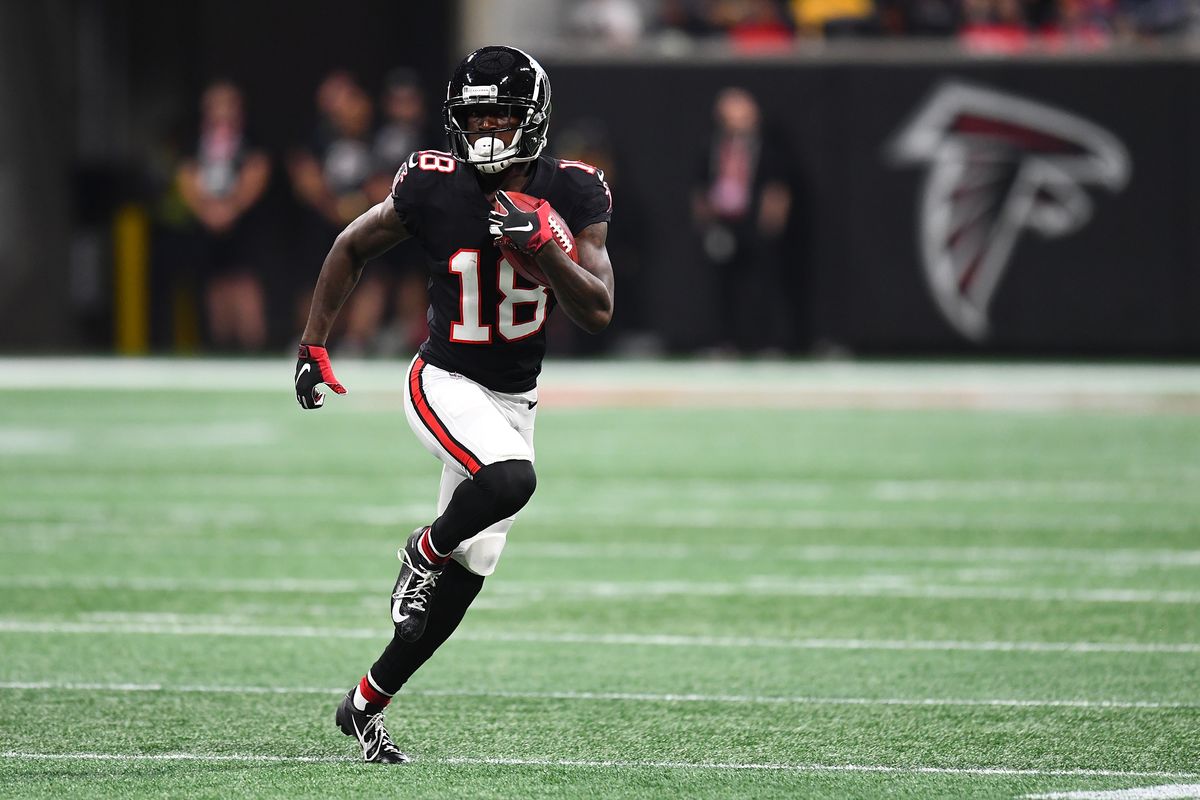 Welcome to my newest edition of Bales' Best NFL Bet. In this article, I will outline my favorite bet for Week 2 of the NFL season. You can also find all of Bet Karma's staff bets through our NFL Premium Package.

Keep in mind, you should always be shopping books for the best price. Some props will be a few yards different while some spreads could be an entire point different. Getting the best number possible is one main key to being a successful bettor.

The Atlanta Falcons and Dallas Cowboys will be playing in what is projected to be the highest-scoring game on the slate by a wide margin. The Falcons are currently +4.5 point underdogs in a game set at 54 points but they still boast an implied team total of 24.8 points.

These are two teams that loved pushing the pace in games last season. Dallas ranked second in the NFL in seconds per play while Atlanta ranked fifth. These teams have brought that offensive pace to 2020, ranking first and third in the league in seconds per play, respectively, through the first game.

The Cowboys found plenty of success against the pass in 2019, holding their opponents to only 223.5 passing yards per game. They also gave up only 6.8 yards per attempt. They were expected to take a step back in 2020 after losing key pieces during the offseason. That was the case in their first game this season.

Jared Goff only completed 20 of 31 pass attempts but he still posted 275 passing yards. He also recorded 8.9 yards per attempt, which would have ranked last in the NFL in 2019. I don’t expect that to continue throughout the entire season but Matt Ryan will boast the volume and efficiency to find success against this defense.

Ryan and the Falcons fell behind early in Week 1, ending the game with 54 pass attempts. He posted 450 yards in that game while averaging 8.3 yards per attempt. Ryan and company are in another situation where they could find themselves in a hole early on, leaving them to rely heavily on his arm once again.

Calvin Ridley was a clear focal point of the offense, posting 9 receptions for 130 yards and 2 touchdowns on 12 targets. He saw 31% of the team’s air yards, ending the game with 148 air yards and a 12.3 aDOT. Ridley was a player that was expected to see increased volume in 2020 and he didn’t disappoint in his first game.

That has been the case throughout his career, though. Since being drafted, he has seen 8+ targets in 9 games. In those games, he’s averaging 7.2 receptions for 105.8 yards and 1.2 touchdowns on 10.3 targets per game. He posted 65+ yards in each of his 9 games, as well. Overall, his lowest yard total was 71, although the next lowest jumped to 85.

He’s a true WR1 when given the volume, although he will be stuck as Atlanta’s WR2 for as long as Julio Jones is in town. That will likely keep his yardage total low, as Jones’ sits significantly higher at 90.5 this weekend. While I don’t believe Ridley is as safe as Jones in terms of consistent targets and yards, I don’t believe there should be this large of a distance between the duo. I also believe that Hayden Hurst will find a larger role this week but that will likely come at the expense of Russell Gage rather than Ridley.

Ultimately, Ridley is a proven receiver that has consistently found success when targeted. He’ll be playing for the underdog in what should be the fastest-paced game of the weekend. I expect him to find 8+ targets once again as the offense continues to be tailored around Jones and him, making this a relatively easy over to attack.