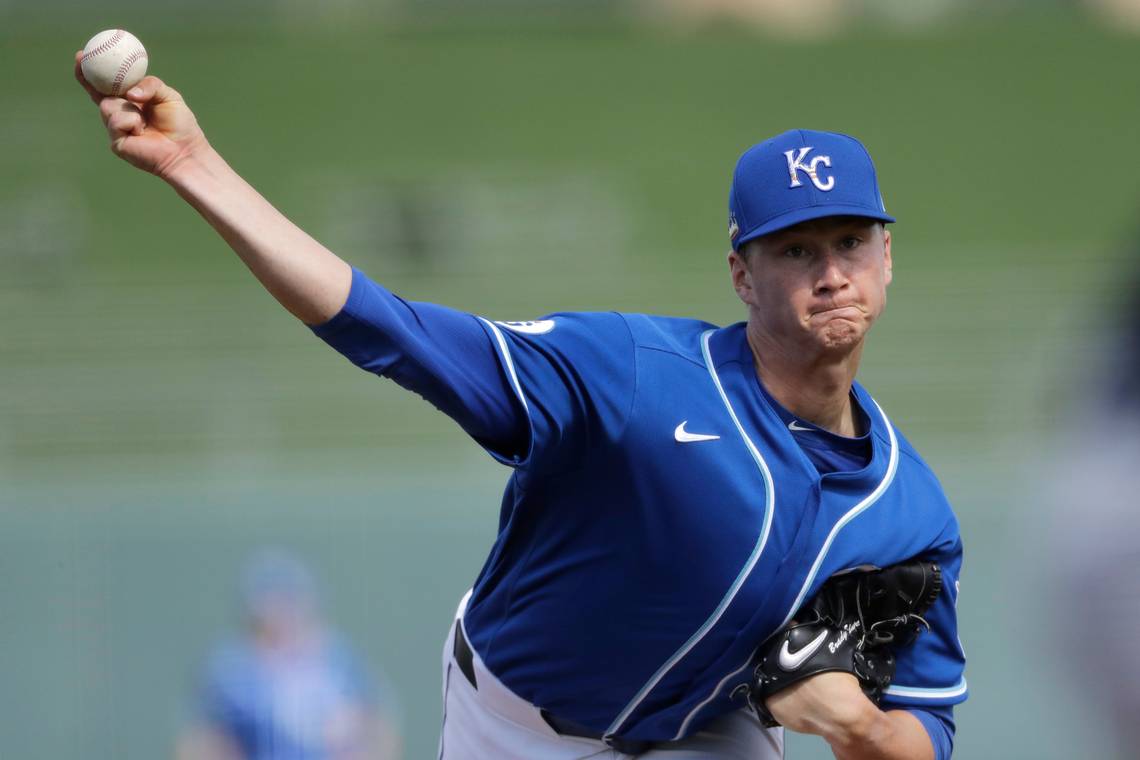 Welcome to my newest edition of Bales' Best MLB Bets. In this article, I will outline my favorite bet for September 22, 2020. You can also find all of Bet Karma's staff bets through our MLB Premium Package.

Austin Gomber will draw the start tonight for the St. Louis Cardinals. He’s allowed only 5 earned runs over 19 innings. Gomber is due for regression, though, as his 2.37 ERA sits well below his 5.01 xFIP and his 4.94 SIERA through 12 games (2 starts). He has also given up a 6.10 xFIP in limited road innings in 2020. I won’t spend too much time on Gomber, though, as he hasn’t thrown more than three innings in any game, suggesting this will be a bullpen game for St. Louis.

He gets a matchup against the Kansas City Royals, who rank 11th in the MLB in team batting average, 20th in slugging percentage, and 19th in wOBA over the last 10 days. Over that span, Kansas City is averaging 4.3 runs per game. The Royals have also found surprising success recently, posting an 8-4 record over their last 12 games.

Brady Singer has enjoyed a great rookie season, allowing 25 earned runs over 54.1 innings through 10 starts. He boasts a 3.98 xFIP and a 4.20 SIERA to go along with his 4.14 ERA. Singer enters this game with 23.3% strikeout and 10.1% swinging-strike rates. Most importantly, he also boasts a 52.6% ground ball rate this season.

Singer has struggled through 3 home starts in 2020, posting a 6.75 ERA in those games. He’s due for positive regression, though, as he also boasts a 4.20 xFIP in those games. Singer also enters this game with a 3.22 xFIP against right-handed batters, allowing him to take advantage of some of the best hitters in the St. Louis lineup.

This is a great matchup against the Cardinals, who rank 29th in the MLB in team batting average, 27th in slugging percentage, and 25th in wOBA over the last 10 days. They’re averaging only 3.5 runs per game in those contests.

The key in this game will be the bullpens, specifically St. Louis’ with Gomber likely only throwing a few innings. They look similar on face value with the Cardinals and Royals owning 4.20 and 4.38 ERAs in September. With that being said, they’re due for opposite regression, as St. Louis owns a 5.20 xFIP while Kansas City boasts a 3.83 xFIP this month.

I’m backing a small home underdog that has been playing better in recent games. The only major concern is that St. Louis is playing for the playoffs while Kansas City is playing for pride.