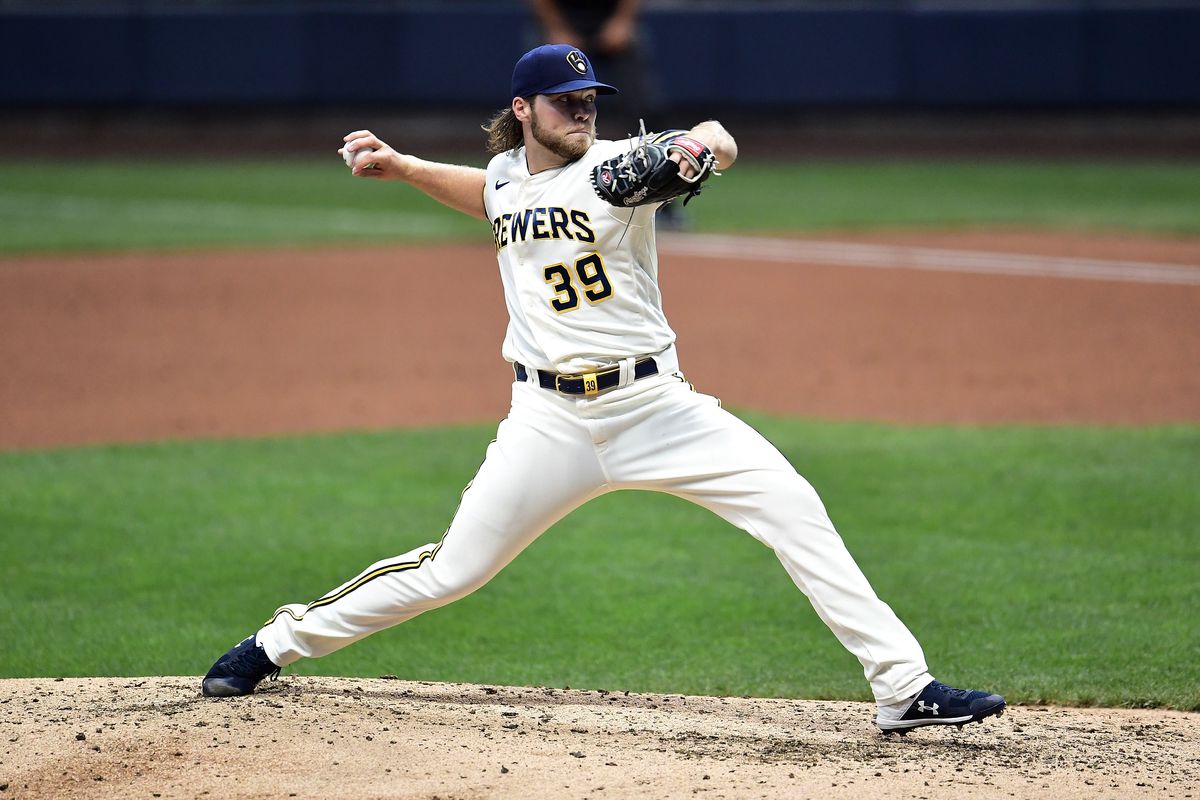 Welcome to my newest edition of Bales' Best MLB Bets. In this article, I will outline my favorite bet for September 24, 2020. You can also find all of Bet Karma's staff bets through our MLB Premium Package.

Burnes has elite strikeout stuff, recording 37.6% strikeout and 14.6% swinging-strike rates in 2020. He also posted a 46% ground ball rate this season. Burnes has also held his opponents to a 35.4% hard-hit rate with an 86.8 mph exit velocity.

He has been better at home this season but still owns a 3.14 xFIP on the road. Burnes has also looked elite against either handedness, holding both sides of the plate to an xFIP lower than 3.00. His season has turned around when he became a starter, posting a 2.45 xFIP as a starting pitcher. He’s also been elite three times through the lineup when starting a game.

Burnes gets a great matchup against the St. Louis Cardinals. They rank 25th in the MLB in team batting average, 29th in slugging percentage, and 28th in wOBA over the last 10 days. They’re averaging only 3.2 runs per game in those contests.

Kwang Hyun Kim has thrown well this season, allowing only 8 runs (6 earned runs) over 34 innings. He’s avoided regression through 7 games (6 starts), as his 1.59 ERA sits significantly higher than his 4.53 xFIP and 4.98 SIERA.

Kim isn’t a pitcher that can rely on strikeouts to get out of trouble, as he owns a 15.8% strikeout rate with a 7.5% swinging-strike rate in 2020. He does boast a 49% ground ball rate, though. With that being said, his .202 BABIP suggests he’ll continue to struggle similarly to his last game as he throws more innings.

Kim has similar home and road splits, posting a 4.57 xFIP in St. Louis this season. He has also struggled against right-handed batters, allowing a 4.77 xFIP against righties. Surprisingly, Kim’s numbers haven’t changed regardless of how many times he gets through the lineup, posting an xFIP between 4.44 and 4.75 the first through third time through his opponent's lineup.

He gets a matchup against the Milwaukee Brewers, who rank 16th in the league in team batting average, ninth in slugging percentage, and 10th in wOBA over their last 10 games. The Brewers are also averaging 5.1 runs per game over that span.

Milwaukee has seen similar results at home and on the road in terms of offense, posting a .228 average with a .392 slugging percentage and a .709 OPS through 26 road games. They have been significantly better against left-handed pitching, though, posting a .245/.441/.790 line against lefties. Furthermore, Milwaukee is expected to utilize eight right-handed batters and Christian Yelich in their lineup tonight.

The Brewers and Cardinals have similar bullpen ERAs in September but there is a clear for the former in this situation. Milwaukee currently ranks third in the MLB in bullpen xFIP in September while St. Louis ranks 20th.

I’m backing the better pitcher, better offense, and better bullpen in a game that will help determine the playoffs.