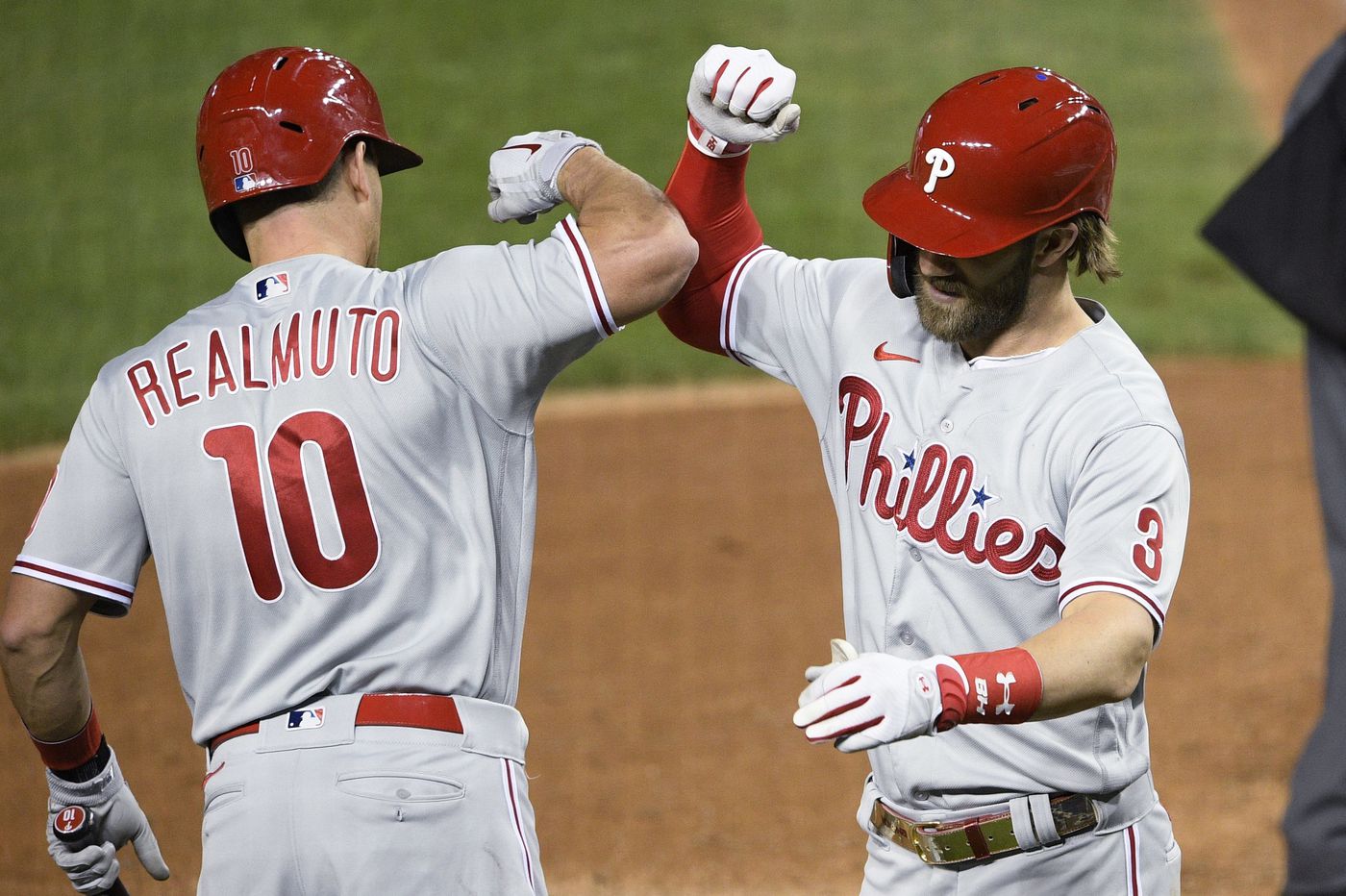 Welcome to my newest edition of Bales' Best MLB Bets. In this article, I will outline my favorite bet for September 25, 2020. You can also find all of Bet Karma's staff bets through our MLB Premium Package.

Velasquez has tremendous strikeout stuff, entering this game with 30.3% strikeout and 11% swing-strike rates. He does have a pair of major concerns in the form of an 11.4% walk rate and a 40% fly ball rate. With that being said, his .357 BABIP echo the idea that he’s due for positive regression this season.

Velasquez has seen limited road innings but his 8.31 ERA is more than double his 3.45 xFIP. He’s also been at his best against right-handed batters, recording a 3.74 xFIP against them in 2020. Velasquez needs to get ahead in the count to utilize his electric stuff, as his xFIP dips below 2.00 on the season when he’s ahead of the batter with two strikes. He’s also at his worst the first time through the line, although Tampa Bay has struggled to score runs early in games this season.

The Rays have struggled to consistently produce as an offense over the last 10 days, ranking 20th in the MLB in team batting average and 16th in slugging percentage and wOBA. They’re averaging 3.9 runs per game over that span, as well.

Charlie Morton has seen mixed results through 8 starts this season, allowing 17 earned runs over 33 innings. His 4.64 ERA is backed by a 4.41 xFIP and a 4.21 SIERA. Morton has also been throwing more in recent games while posting an xFIP north of 4.00 in each of his last 3 starts.

He still boasts swing and miss stuff, as he owns an 11.6% swinging-strike rate but his strikeout rate has dipped to only 23% this season. Morton’s ground ball rate only sits at 39% to go along with 36% fly ball and 25% line drive rates.

He’s a player that has struggled at home, where he owns a 4.95 xFIP. He’s also been at his worst against left-handed batters, who he has posted a 4.87 xFIP against this season. Morton isn’t as dependent on getting ahead in the count, although he’s significantly better when ahead, as is the case with virtually any pitcher in the MLB. He has struggled the first two times through the order and has yet to truly throw deep into a game this season, although he recorded 94 pitches in his last contest (5 innings).

Morton will face off against Philadelphia, who ranks ninth in the MLB in team batting average and slugging percentage and sixth in wOBA over the last 10 days. They’re averaging 5.1 runs per game in those contests, as well.

The Phillies are in a bit of an odd spot offensively. They’re slightly worst on the road, where they’re hitting for a .258 average with a .431 slugging percentage and a .774 OPS. They’re also slightly worse against right-handed pitching, recording a .256/.432/.772 line against righties in 2020. Their offense has taken a small step back from August to September, as well. Still, I expect their recent success to continue.

The Phillies bullpen is the major worry in this game as they have struggled throughout the entire season. With that being said, they’re playing for their playoff lives while the Rays have not only clinched the playoffs but their division. I’m backing a small underdog that more or less needs this win tonight against a favorite that is sitting two games ahead of the next best team in the American League.