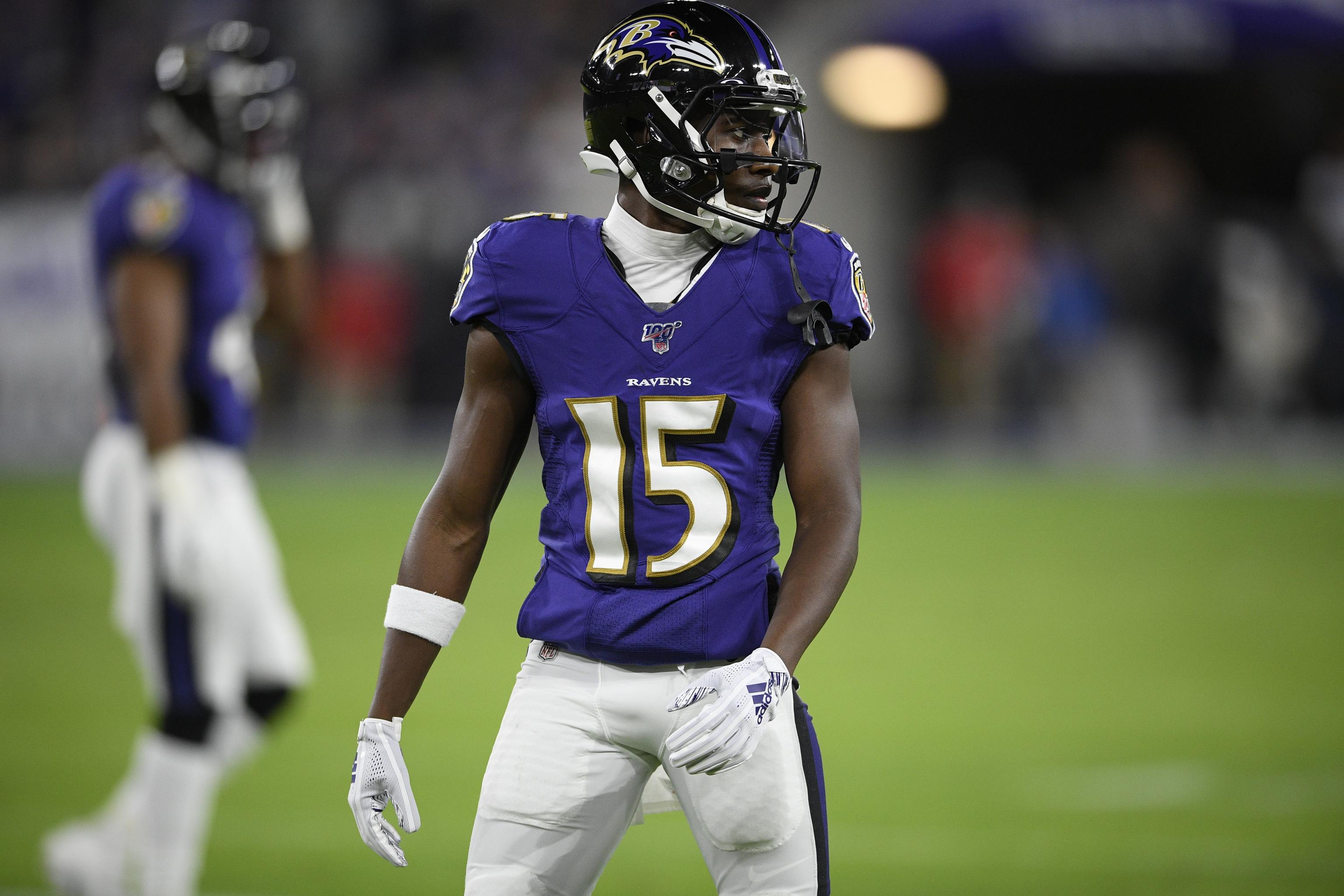 Welcome to my newest edition of Bales' Best NFL Bet. In this article, I will outline my favorite bet for Week 3 of the NFL season. You can also find all of Bet Karma's staff bets through our NFL Premium Package.

The Kansas City Chiefs and Baltimore Ravens will face off in what projects to be one of the highest-scoring games on the slate. Baltimore enters this game as a -3.5 point favorite in a game set at 55 points, giving them an implied team total of 29.3 points.

He saw 6 targets Week 1 against the Cleveland Browns, recording 5 receptions for 101 yards. He followed that up with 5 receptions for 42 yards on 6 targets against the Houston Texans last week. Both of these games were blowouts, limiting his overall receiving potential. The biggest issue came in against Houston when Lamar Jackson’s last pass game with 12:39 on the clock. Essentially, Brown nearly hit this total in three quarters last week.

He’s a player that is ready to breakout in 2020 after posting respectable numbers his rookie season while dealing with an injury. The most telling aspect of his rookie season was his 126-yard performance against the Tennessee Titans in his only playoff game.

Brown and company get a matchup against the Kansas City Chiefs. They’re allowing 269 passing yards per game with 7.9 adjusted yards per attempt in 2020. They have the offense to turn this game into a shootout or at least forcing Baltimore to use their full playbook for all four quarters.

Brown’s elite speed makes him a big-play threat at all times, allowing him to beat this number with only one reception. I don’t expect that to be the case, nor does he have to, as Brown is Baltimore’s clear-cut WR1 when healthy.

He missed the matchup against Kansas City last season but is fully healthy heading into this week. He’s been far too productive when on the field and will continue to take a step forward this season. There may only be limited weeks remaining that we see Brown’s prop hover around 50 yards.