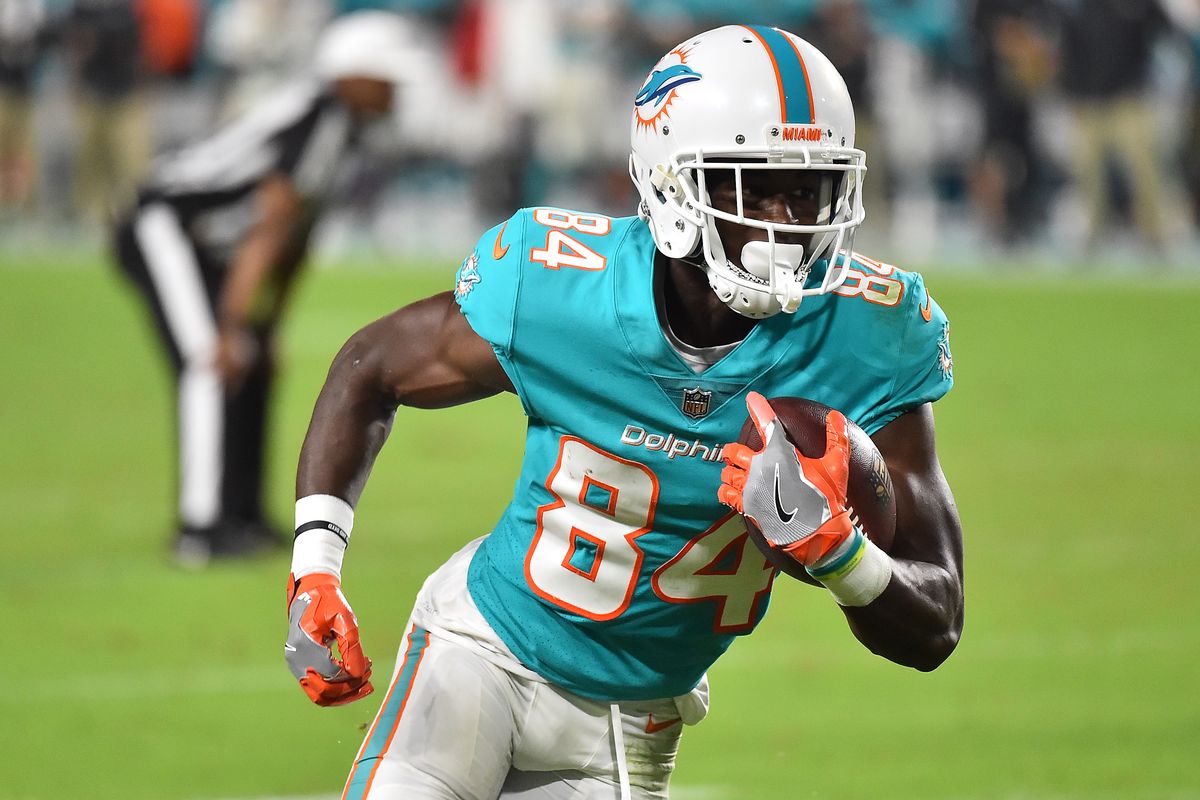 Welcome to my newest edition of Bales' Best NFL Bet. In this article, I will outline my favorite bet for Week 4 of the NFL season. You can also find all of Bet Karma's staff bets through our NFL Premium Package.

The Seattle Seahawks and Miami Dolphins will be playing in what projects to be one of the highest-scoring games on the slate. The Dolphins are currently +6 point underdogs in a game set at 54 points, giving them an implied team total of 24 points.

Isaiah Ford has played well early this season, averaging 3.7 receptions for 34.3 yards on 5.3 targets per game. He did the majority of his damage against the Buffalo Bills, though, totaling 7 receptions for 76 yards on 9 targets. In his other 2 games, he owns 4 receptions for 27 yards on 7 targets.

Ford has been heavily involved in the offense early on, playing 61.1% of the offensive snaps through 3 games. He has been the beneficiary of an injury to DeVante Parker, though, which forced the latter to play only 37% of the Week 1 snaps. Ford’s snap percentage dropped from 74% the first week of the season to 64% and 44% the last pair of weeks, although Miami wasn’t forced to throw last week.

Surprisingly, Ford owns a 16.7% target share in 2020, seeing only 3 fewer targets than Mike Gesicki, who leads the team. With that being said, his target share drops to 14% against the New England Patriots and Jacksonville Jaguars, even with Parker playing limited snaps in the first game. I’m expecting his 19.2% target share against the Buffalo Bills to be an outlier after ranking second on the team in targets behind Gesicki in that contest.

Ford also isn’t a massive threat to opposing defenses throughout the game. Instead, he’s a possession receiver. He owns only 16% of Miami’s air yards in 2020, recording only 117 air yards with a 7.3 aDOT this season. He isn’t electric with the ball in his hands either, averaging only 2.8 yards after the catch per reception.

Ford has two major factors working in his favor this week, though. First, he gets a matchup against Seattle, who is allowing 430.7 passing yards per game this season. That’s nearly 100 yards more than the next highest team, and roughly 150 yards higher than any team in 2019. In other words, the number is simply unsustainable.

The Dolphins are also sizable underdogs in this game, suggesting they’ll be forced to throw throughout. Fitzpatrick threw the ball 47 times in Ford’s best game of the season, and he may be forced to do that once again this week.

With that being said, Ford is likely the fifth option in the passing game. He’s sharing snaps with Jakeem Grant, although Ford seems to be the focal point of the duo. He isn’t a deep threat and struggles with YAC, meaning he’ll need a large target share to find the over. With Parker and Gesicki the clear top receiving options, Preston Williams as the WR2, and Myles Gaskin coming out of the backfield, it’s hard to believe Ford will be a focal point the way he was against Buffalo.