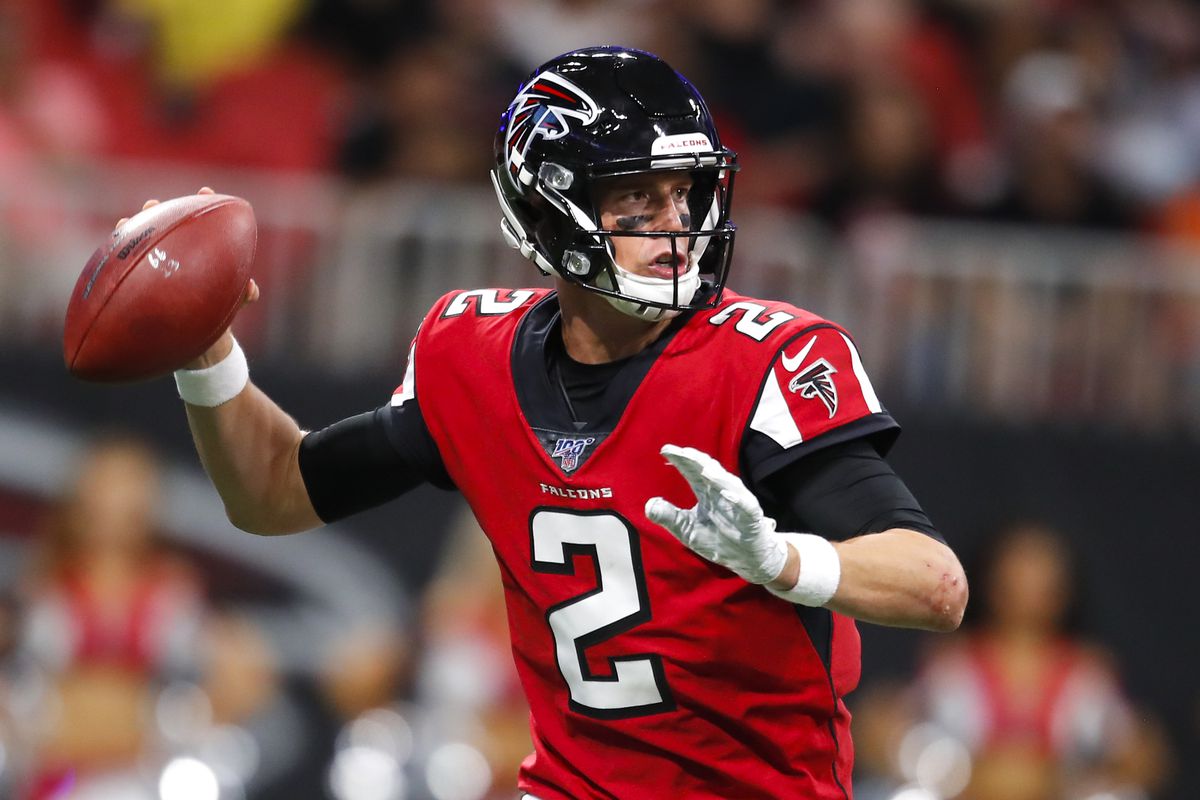 Matt Ryan OVER 305.5 passing yards -112 1.12 unit to win 1 unit: Ryan is coming off back to back games under 300 yards, but that isn’t going to be the norm for him moving forward this season. He has been killed by game script in both games. The Falcons were winning by over two touchdowns going into the 4th quarter in the last two games, which is not going to happen tonight. Against the Cowboys he had 48 yards in the fourth quarter and 31 yards against the Bears in the 4th quarter. The yards coming from the 4th quarter all came on the final possession of the game after the Bears took the lead. As I preach every article GAME SCRIPT MATTERS! He will have to throw the ball all game and I am not expecting 20+ carries from Gurley again. Ryan always puts up amazing stats in the first half but then they try to run the ball and control the clock in the second half. They have been terrible running the ball. This is one of the main reasons they end up blowing leads at the end of the game. Ryan gets his whole receiving core back tonight, which will lead to a fairly easy over. I am expecting similar game script and passing numbers to the Seattle game. Not 450 yards, but 300+ for sure with a 400 yard ceiling.