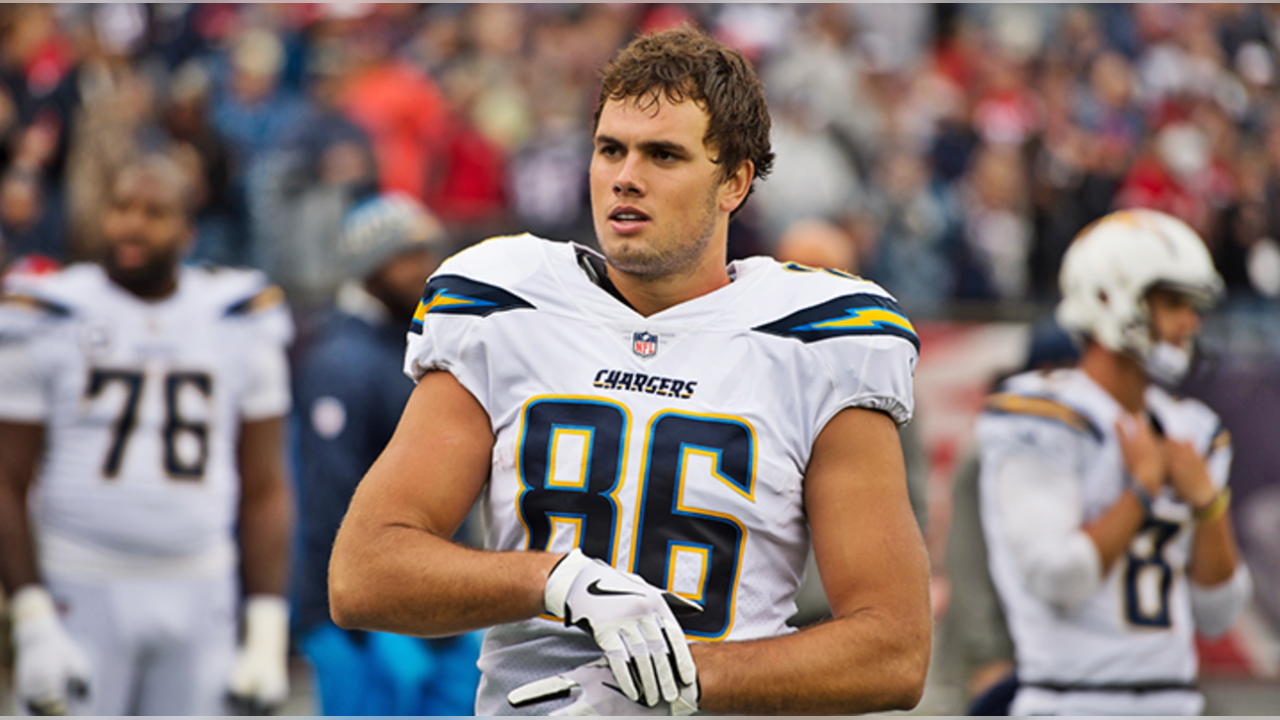 Hunter Henry OVER 4.5 receptions -106 1.06 units to win 1 unit: Henry has had a great start to the season, but has been flying under the radar. Henry saw three straight games of 7+ targets and went over five receptions in all three of those games. Last week Herbert did not have to throw ball that much, so Henry only saw two receptions on four targets. He still saw a target share of 16%. This drop was mainly due to Allen seeing close to a 50% target share. The first three weeks he saw a target share of 22%. Henry is seeing a target on 20% of his routes run. This means on average he will see a target every five routes run. He should see 7 or 8 targets depending on the pace of the game which should easily get him to five receptions for the game. I am expecting Herbert to have to pass over 30 times tonight. Henry should be lined up against Jenkins for the majority of the game, who he has a 5-inch 50 pound advantage on. The Saints have had a difficult time defending TEs this year. They have allowed the most targets per game to TEs (11), most receptions per game (8), second most touchdowns per game (1.2), the most fantasy points per game (25).