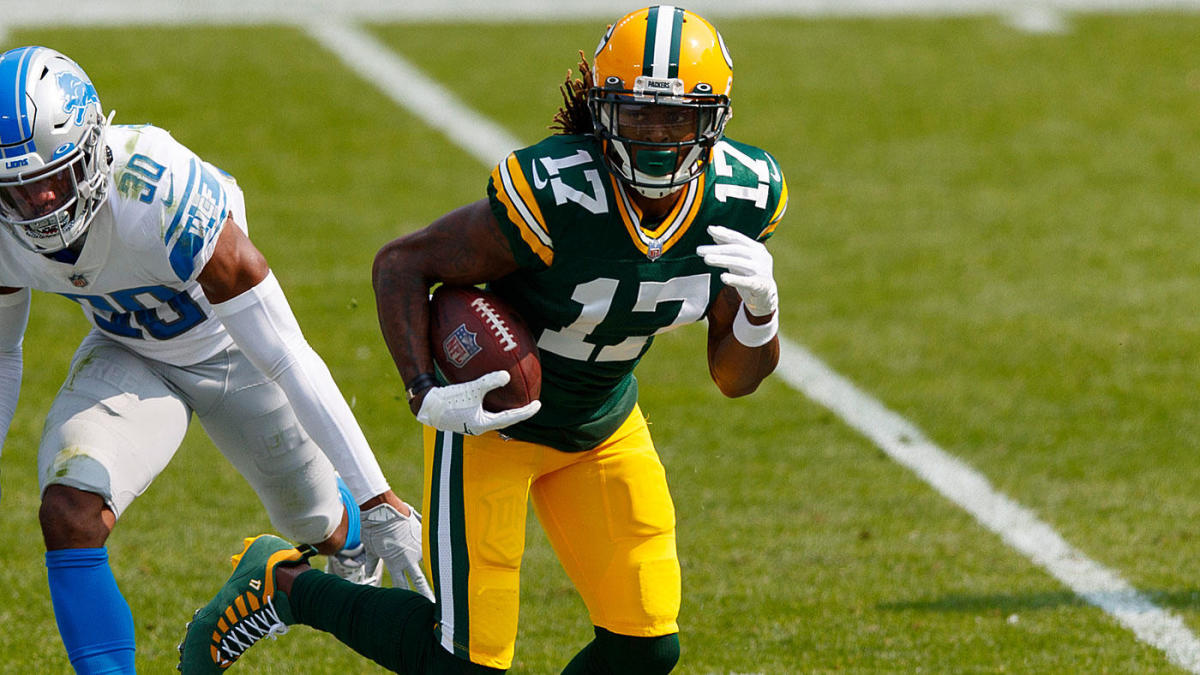 Welcome to my newest edition of Bales' Best NFL Bet. In this article, I will outline my favorite bet for Week 6 of the NFL season. You can also find all of Bet Karma's staff bets through our NFL Premium Package.

The Green Bay Packers and Tampa Bay Buccaneers will be facing off in one of the most anticipated games of the week. Green Bay is currently a -1 point favorite in a game set at 55 points, giving them an implied team total of 28 points.

Most importantly for the Packers, Davante Adams will be returning to the lineup for the first time since Week 2. In essentially 1.5 games in 2020, he boasts 17 receptions for 192 yards and 2 touchdowns on 20 targets. Adams saw 17 targets against the Minnesota Vikings, posting a 14/156/2 line in that game. He then recorded 3 receptions for 36 yards against the Detroit Lions before he was pulled with an injury.

Overall, Adams has only played 39.1% of the offensive snaps in 2020. He played a team-high 90% of the snaps against the Minnesota Vikings before playing only 52% of the snaps against the Detroit Lions. It’s unknown how bad his injury was, as some reporters suggest he could’ve returned to the game against Detroit if it wasn’t an early blowout. He then missed a pair of games against the New Orleans Saints and Atlanta Falcons, although he voiced his displeasure on Twitter. Furthermore, Adams is coming off of a bye week, suggesting he’ll see full snaps against Tampa Bay.

The Bucs defense has performed well in 2020, holding their opponents to only 239.8 passing yards per game. They’ve also allowed only 6.7 adjusted yards per attempt this season. With that being said, they haven’t faced anyone nearly as good as Aaron Rodgers at this point. Tampa Bay’s last three games have come against Jeff Driskel, Justin Herbert, and Nick Foles. I expect Rodgers, who is averaging 303.5 passing yards per game this season, to continue to find success in what should be a close game.

Adams has seen 186 air yards to go along with a 9.3 aDOT this season. Overall, he owns 14.9% of Green Bay’s air yards, even though he has dealt with injuries over the last few weeks. In his only healthy game in 2020, Adams saw a league-high 17  targets with 42% of Green Bay’s air yards. He saw a ridiculous 31.8% target share and will continue to be the focal point, specifically with Allen Lazard injured.

Tampa Bay is likely to focus around Adams, but with Aaron Jones in the backfield, they can’t solely work to take him away. Furthermore, he’s a player that I believe is matchup proof, including against a defense that has found early success. This total isn’t going to come low, but Adams should find elite volume in this game, allowing him to hit the over.