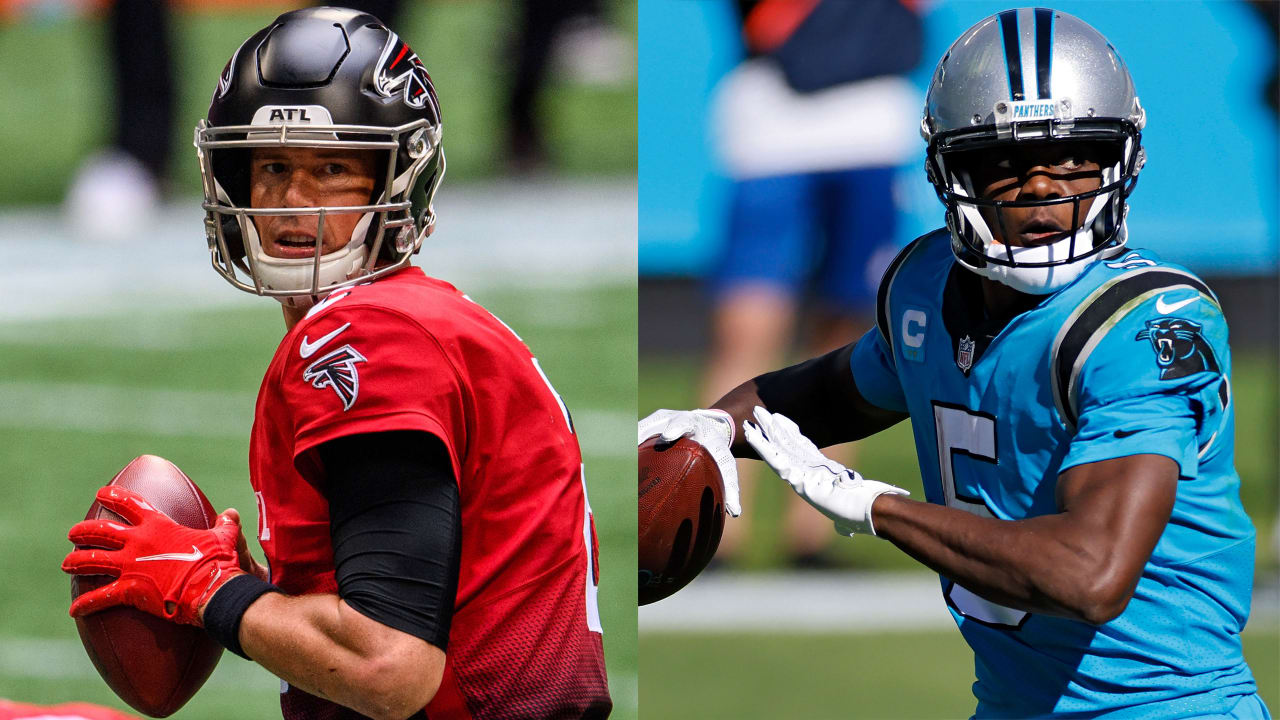 Good morning, afternoon, and evening. I want to go over these games from multiple points of view. There are so many ways to look at a game. You can look at the fundamentals of a team, the analytics and stats, the eye test, your gut, or even your knowledge of public perception and how it affects lines and movement. I am available for questions, thoughts, deeper dives, betting tips, bankroll management tips, or anything else you may need to help you make the best decisions possible. Read on to the end for my betting tip of the week. Enjoy! Thursday games are always interesting. They always have a couple of storylines to follow. Because they are an island game, there is typically more attention paid to it than any individual game on Sunday.

Sometimes the Thursday night games lead to subpar football due to the lack of preparation time. Teams are typically tired from the previous game, so it causes them to not be as sharp. Fortunately for the Falcons, they start their rest early each Sunday. The Falcons take their 45 minutes of football on the road to Carolina to take on their division opponent. The Falcons may be the worst fourth quarter team I’ve ever seen. I have watched football for a very long time. I’m not sure I’ve seen any team willingly collapse on a consistent basis like these Falcons. I do love when division games are the Thursday night game. The two teams usually are more familiar with each other and a lot of times it leads to closer games. This is an interesting matchup. The Panthers are not good. Despite the records of these teams, the Falcons are metrically a better team. They are better offensively and defensively than the Panthers. The Panthers have the second worst rushing defense in the NFL. I’m not sure if Gurley and the Falcons can take advantage because they grade out as the worst rushing team in the league. Both teams are coming off a loss due to fourth quarter mishaps. Unfortunately for the Falcons, their season is likely over. The Panthers still appear to have a chance to compete for the playoffs. Todd Gurley was extremely upset about the game against the Lions, as he should be. The Falcons have been leaning on their running game more over the last few weeks. It has not translated to much success in the win-loss record. Speaking of running backs, let’s address the cardinal in the room. Christian McCaffery has been practicing! We do not know if he will suit up and play. If he does, this will be very interesting. Mike Davis has truly emerged as a weapon in the Panther’s backfield. Seeing how the work would be split now that Davis has emerged would be something I am looking forward to. McCaffery typically saw 95%+ of the running back snaps and opportunities. Due to him returning from injury and Mike Davis having success, I definitely see that number dropping. The question remains, just how much? I promise that this will be the most entertaining NFL game on Thursday. We will see if the Falcons want to begin playing spoiler this season, or if the Panthers want to keep pace with the Saints and Buccaneers.

Betting Tip of the week: If you like a short underdog to cover, you should always consider placing a small wager on the moneyline. You maximize your winnings if they win outright. If the underdog loses but covers, you still profit on the game. Use this strategy wisely, but don’t be afraid of it.