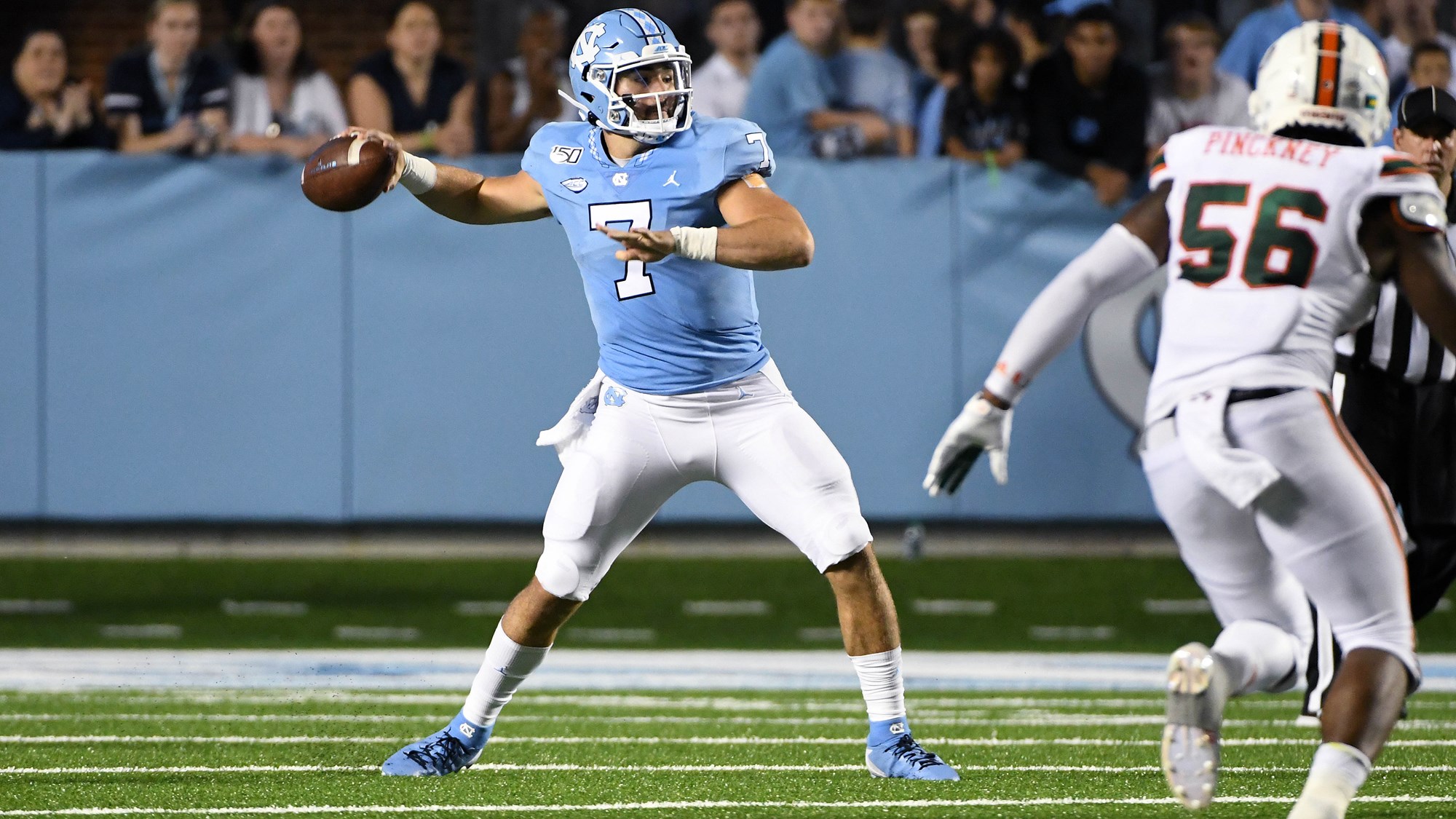 In a perfect world, we would have a winning week every week. But in gambling that simply is not the case. Last week we fell short with a few series of unfortunate events/backdoor covers. And a total misread in the Minnesota game. Watch out for Michigan, they have a QB who can move the ball, limit mistakes and convert on big downs. Since I gave this bet out on Twitter and on the podcast, I will give you guys two free bets of the week.

For this week’s free play of the week, I am going to the matchup between the Arkansas Razorbacks and the Texas A&M Aggies. When I saw this line, I was instantly attracted to Texas A&M -12.5. “Of course, Texas A&M will blow them out by 20+.” Easy. But that’s what Vegas wants you to think. Many amateur gamblers do not take the time to actually dig into the game. This line passes the eye test to back Texas A&M. But everything else does not fit. Arkansas at the end of last season and the beginning of this season have been sneaky good, and sneaky competitive. In their last 6 games they are 6-0 ATS. They also are 4-0 ATS this season. One thing that really intrigued me about this matchup was how each team compared against the spread. Not only is Arkansas 4-0 ATS this year but they are +12.5 vs the spread. They are coming into this game as an underdog and will look to play the role of the villain. In their last 6 as the underdog they are 6-0 ATS. In every season, there is a game or two that you must simply put a line through. That game against Georgia where they were defeated by 17 points is one of those situations. The world has seen how dominate Georgia’s defense is. They simply shutdown Feleipe Franks and the Razorback offense. Since that game Franks has been on a tear; throwing for 774 yards, 7 touchdowns, 1 interception, and completing over 68% of his passes. If you need more fuel to back the Razorbacks, the matchups between these two are historically close. Four of the last 5 games between the two have been decided by 7 or less.

Second free play of the week we are traveling to Virginia where Mack Brown and the #15 North Carolina Tar Heels take on the Cavaliers. There are a few reasons we are going to attack this game. The first reason is this North Carolina team is legit and there is no way Virginia to score enough points to keep up with the Tar Heels. This high-powered offense by Sophomore QB Sam Howell, although he is playing well, he is not the sole reason why this offense is averaging over 532 yards and nearly 38 points per game. This rushing attack is world class. The two headed monster of Javonte Williams and Michael Carter is difficult to stop. This rushing attack averages 250 yards per game. Defensively, Virginia is below average at stopping the run. They allow nearly 137 yards per game on the ground which is 71st in the country. Against Miami they were fortunate to have start RB Cam Harris get injured early in the game. In their game against Wake Forest they allowed the Demon Deacons to rush for over 170 yards. Look for Javonte Williams to have a field day against Virginia. If William’s rushing prop is around 100-105 I will absolutely take the over.

North Carolina is 4-1 ATS vs. a team with a losing record