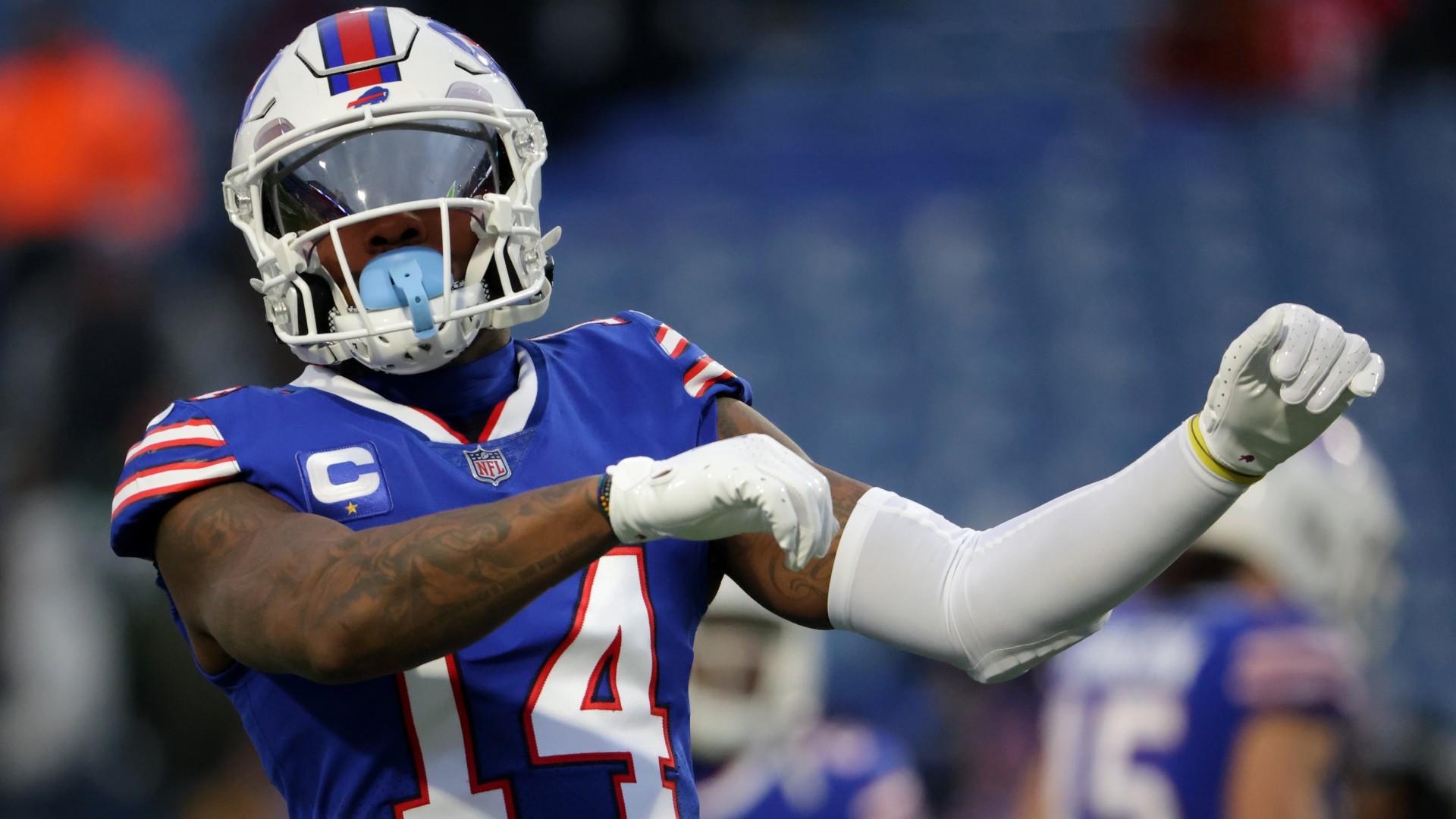 Welcome to my newest edition of Bales' Best NFL Bet. In this article, I will outline my favorite bet for Week 9 of the NFL season. You can also find all of Bet Karma's staff bets through our NFL Premium Package.

The Seattle Seahawks will play the Buffalo Bills in one of the most anticipated games of the weekend. Buffalo is currently a +3 point underdog in a game set at 55 points, giving them an implied team total of 26 points.

Stefon Diggs has been one of the best receiving options in the NFL, posting 54 receptions for 695 yards and 3 touchdowns on a league-high 79 targets. He’s been a bit of a boom or bust option, posting fewer than 50 yards in 3 of his 8 games. In his other 5 games, he’s averaging 110.4 yards per game. His overall production has also dropped a bit with Josh Allen’s recent struggles.

Diggs and the Bills will face off against Seattle, who is allowing 358.7 passing yards per game in 2020. They’re giving up 7.4 adjusted yards per attempt while allowing 13 passing touchdowns. The Seahawks have routinely allowed quarterbacks to throw for 300+ yards this season, and that could be the case with Allen once again this week.

Along with his elite target share, Diggs boasts 37.1% of Buffalo’s air yards in 2020. He owns a 10.7 aDOT, seeing 845 air yards through 8 games. Surprisingly, he’s averaging only 2.8 YAC/reception, although that may increase, as NFL Next Gen Stats has his xYAC/reception at 3.7 on the season.

Diggs doesn’t have to worry about one cornerback in this game. Buffalo consistently moves him around the lineup, while Seattle doesn’t shadow their opponents. Diggs will be put in the best possible situations to find success against the league’s worst pass defense. His total is currently set far too low, and I expect him to post 85+ receiving yards for the sixth time this season this weekend.