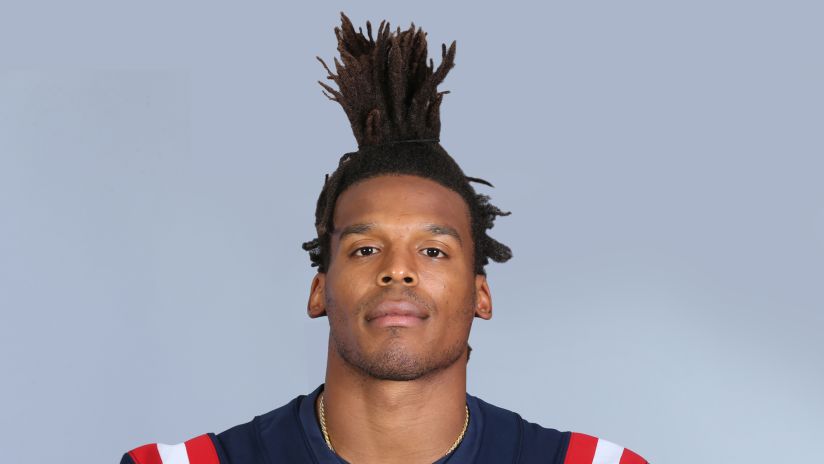 I was right about one thing last week. That was that the Raiders would take down the Browns. The rest of it was terrible. I wasn’t even close on my teasers for the weekend. I'm not sure what the Titans and Packers were doing last week, and the Rams were awful. I wrote last week that the Rams wouldn’t be able to hit up the night clubs, but forgot to factor in they would be on the sun side of the stadium and the temps were above 130 degrees on the sideline with no shade. Meanwhile, the Dolphins were in the shade relaxing.

Tua didn’t do anything special last week, but the special teams and defense played one hell of the game. I will keep an eye on him today to see if there is progression from last week. Baker gets the week off, but Cam is back in action today and it hasn’t been great. There are some rumors out there that Bill is tanking to get some draft picks for next year. It is probably a good play because they need a QB as Cam isn’t hacking it. Cam has now lost 4 games himself for the Patriots and for the first time in like 20 years, the Patriots are below .500 and looking up at several teams in their division. The Jets are still at the bottom, so at least they are better than someone. 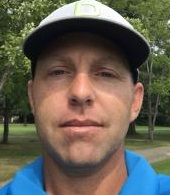