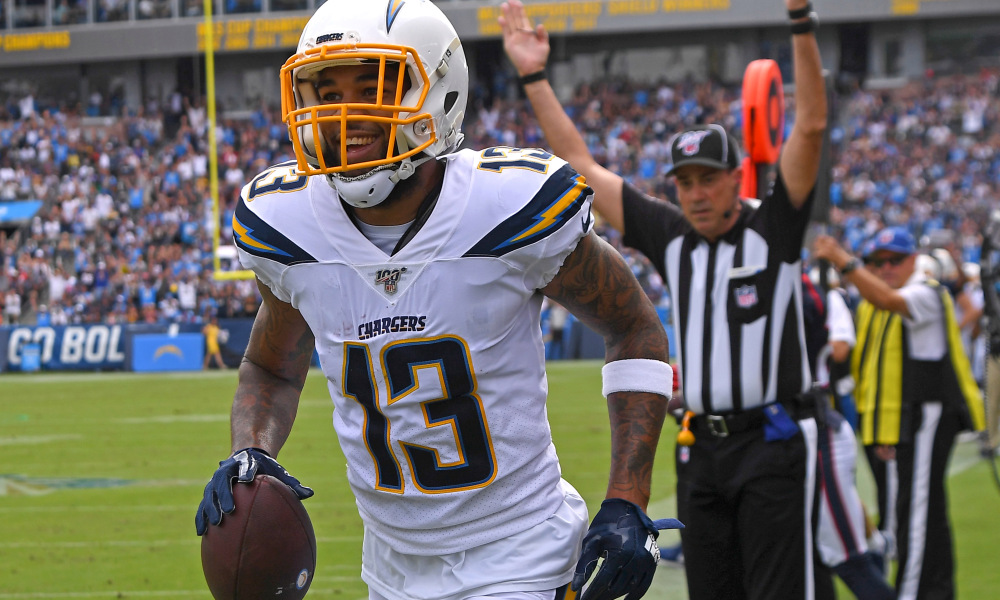 Welcome to my newest edition of Bales' Best NFL Bet. In this article, I will outline my favorite bet for Week 10 of the NFL season. You can also find all of Bet Karma's staff bets through our NFL Premium Package.

The Los Angeles Chargers and Miami Dolphins will play in a matchup that could quickly turn into a shootout. The Chargers are currently 1.5 point underdogs in a game set at 48 points, and they own an implied team total of 23.3 points.

Although he has dealt with injuries, Allen leads the Los Angeles wide receivers, playing 85.8% of the offensive snaps this season. He’s turned a 29.8% target share into 31.3% of Los Angeles’ receptions, 27.6% of receiving yards, and 23.5% of receiving touchdowns. Allen isn’t the boom or bust receiving option, but he consistently produces with volume.

Allen ranks second in the NFL with 86 targets, although he essentially missed a game. Still, he’s seen 28.6% of Los Angeles’ air yards thus far. He owns 705 air yards with a low 8.2 aDOT this season. That has allowed him to keep his catch rate over 70%, while averaging 4.8 YAC per reception.

Allen and the Chargers get a matchup against the Miami Dolphins this weekend. Miami is allowing 252.5 passing yards per game and 7.1 adjusted yards per attempt in 2020. They’ve also given up 11 passing touchdowns this season. The matchup as a whole isn’t nearly as important as the individual matchup for Allen this week, though.

He’ll face off against Nik Needham, who has routinely struggled in the slot this season. Only 2 weeks ago, Needham gave up 11 receptions for 110 yards on 20 targets to one of the league’s premier slot receivers in Cooper Kupp. Although I don’t fully expect Allen to find that volume, he should see double-digit targets once again. This is arguably his best matchup on the season, and this total is set far too low at the moment.