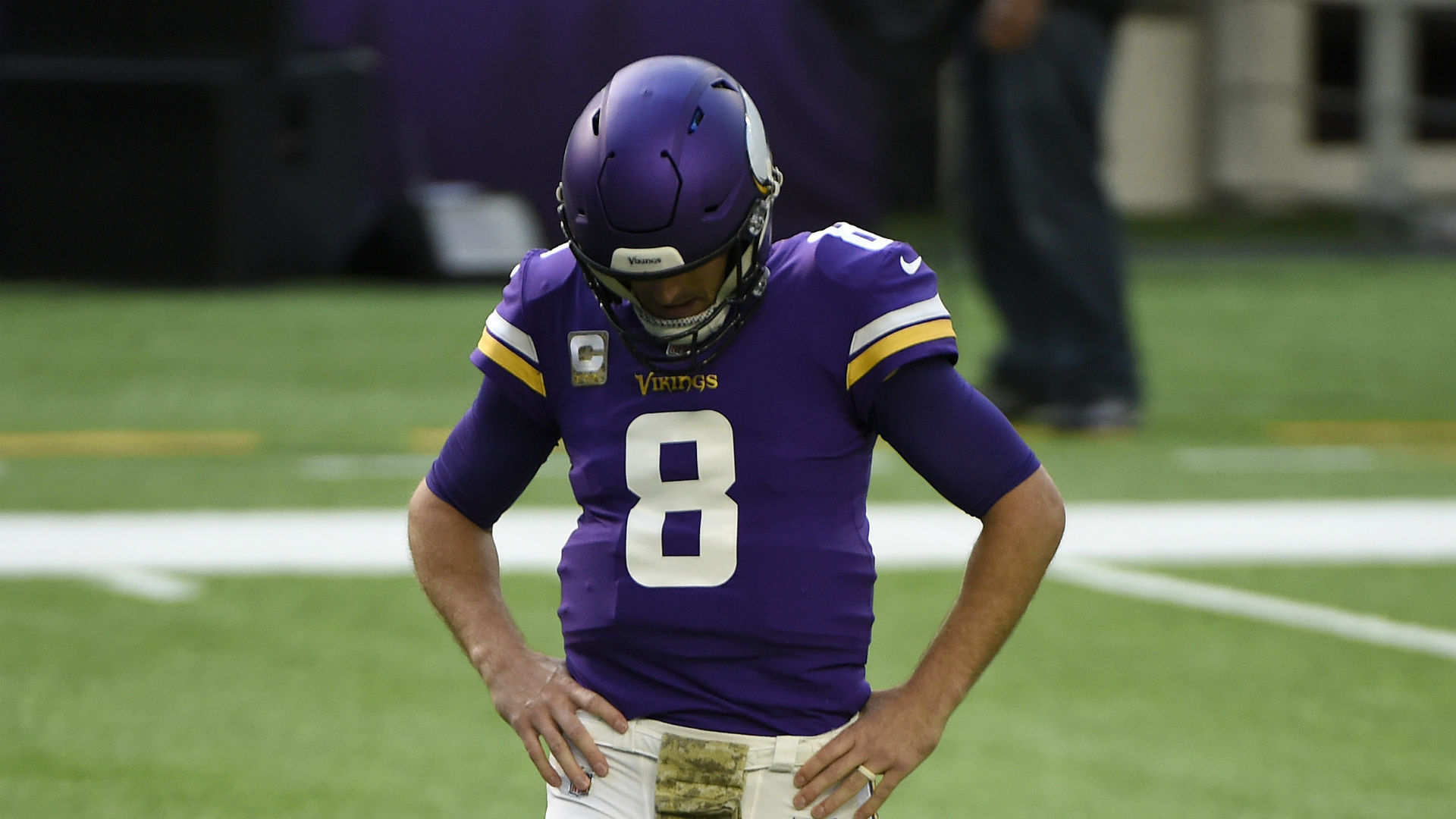 Kirk Cousins OVER 18.5 passing completions +100 1 unit to win 1 unit: Cousins hasn’t had to do very much the past two games. He has 20 attempts and 14 attempts, due to how well Cook has been playing. They also won both games, while not needing many possessions and just running all over teams. Tonight, they get back to a good defense, on top of that, a good run defense. They are coming off playing two of the worst run defenses in the league, with the Lions and Packers. Their stretch of NFC North games continues tonight with Bears.

The Bears defense may not be as good as they have been over the last decade, but this defense is still amazing. They rank 4th in the league in pressure rate, forcing a pressure on 34% of QB drop backs. Their run defense has been stout as well, allowing only 1.20 yards before contact. They also were able to hold Henry to only 68 rushing yards on 21 attempts. The Bears are going to try to stack the box and make Cousins throw. Whether that works or not is not what we are concerned with. We will see plenty of dumpoffs to Cook.

Vegas currently has the Vikings favored to win this game, but as we know with Cousins, he has yet to win a Monday night Football game. He is 0-9 in his career with 12 touchdowns and 8 interceptions. The pressure may get to him leading to an interception or two if he isn’t careful. Both these teams play above average in pace. The Bears play 65 and the Vikings play 68, only the Seahawks run more plays. This play won’t hit if the Vikings get out to a big lead early, but I don’t see them winning the game a majority of the game.