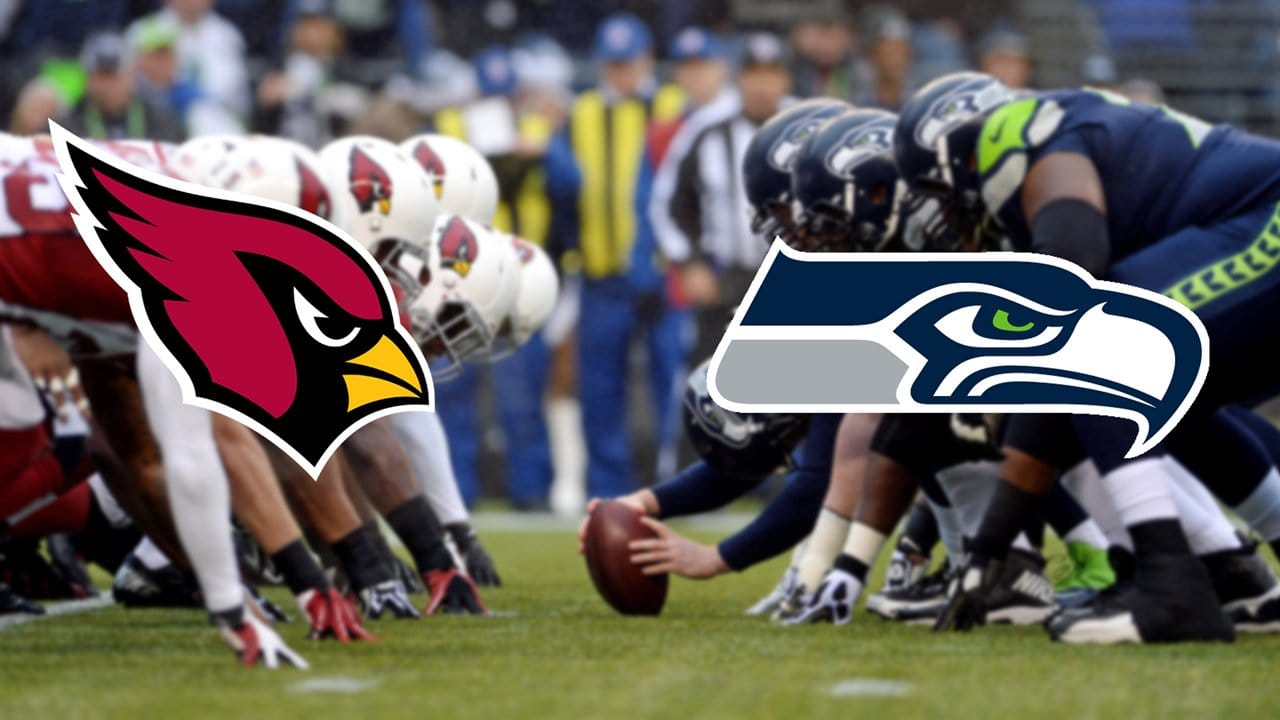 Once again, we have an NFC West battle. That means that once again, we are in for an exciting game with heavy implications. Both teams are 6-3 and the winner will have sole possession of first place in the division. This one game is worth two games for the Seattle Seahawks. The Arizona Cardinals are 2-0 in division play and the Seahawks are 1-2. If Seattle does not get the job done at home Thursday night, they will not only be down record-wise, but they will be in a huge hole when it comes to the division record. They will also have been swept by the Cardinals which is a tie breaker in the event that they end up with the same record. Arizona is coming off that prayer of a victory against the Buffalo Bills. The Seahawks fought hard, but ultimately fell to the Los Angeles Rams. This showdown will determine which way the momentum will go in regard to the division race.

The Seahawks boast the top-rated offense in the league. The only team that have scored more points than them are the Tampa Bay Buccaneers. Tampa Bay has played one more game than the Seahawks have so far this season. The Seahawks are middle of the road in pass protection. This allows Russell Wilson to have a decent amount of time to find his powerful wide receiver duo. Speaking of this duo, Tyler Lockett is listed as questionable with a slight knee sprain. The injury is said to not be serious, but the short turnaround from Sunday to Thursday may make it a bit harder to play on it. If he were to sit, this would make D.K. Metcalf the main focal point of the passing attack. David Moore and the tight ends will have to step up and help Metcalf out if Lockett were to miss. The tight end situation is a bit murky also, with Greg Olsen limited in practice. Jacob Hollister and Will Dissly back him up. If this isn’t enough injury trouble for Seattle, they have major injury concerns in their backfield. Chris Carson has missed three straight weeks and may miss this game also. Carlos Hyde and Travis Homer have both missed time this month and are also listed as questionable. Deejay Dallas has been their only healthy running back as of late. The Seahawks’ offense looked off in the past few weeks and I believe the backfield injuries are a major part of it.

The Cardinals do not have nearly the injury concerns that the Seahawks have. Their MVP candidate quarterback is healthy and looking better than ever. He is willing his team to victory along with his top receiver, Deandre Hopkins. Kenyan Drake had a good game against the Bills but is listed as questionable for Thursday’s game. If he were to miss, Chase Edmonds would soak up a bulk of the running back work.

This game could very well shape the MVP battle. In the AFC, Patrick Mahomes is likely the top candidate. In the NFC there are several candidates, including Aaron Rodgers, Dalvin Cook and the two quarterbacks in this game. Wilson has looked like the clear-cut favorite early in the season. Kyler Murray, having rushed for a touchdown in seven out of nine games is clearly becoming just as much of a favorite. The Cardinals typically find offensive success because they run a lot of plays. Their offense ranks 15th in the league because it is not efficient at all. The Seahawks defense has been very generous to passing attacks, but extremely stingy versus the run. This will be a true battle to shift the power in the NFC.

Betting Tip of the week: Certain games are called ‘’bad spots’’ for particular teams. Always look at the last couple of games and the next game for the teams you are betting on. Sometimes a team can get caught ‘’looking ahead’’ to a huge game the following week. In these situations, they have a higher risk of coming out flat and unfocused. This causes them to play poorly and either fail to cover or lose altogether. Typically, these ‘’look ahead’’ spots affect the team that is favorited. For example: Green Bay had a revenge game on a Thursday night against the San Francisco 49ers. Before this game they had to face the Minnesota Vikings at home. Many people feel like the Packers were not up to par because they were ‘’looking ahead’’ to the 49ers and not focused on their current opponent.