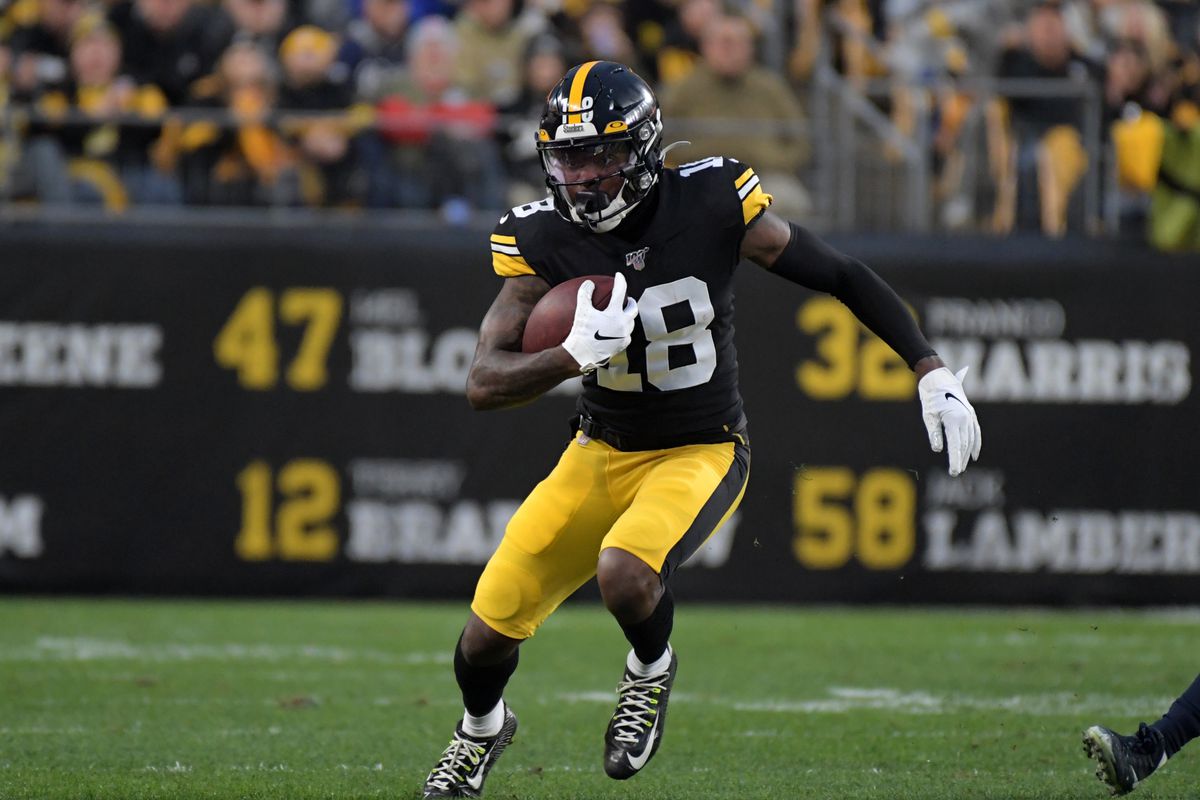 Welcome to my newest edition of Bales' Best NFL Bet. In this article, I will outline my favorite bet for Week 11 of the NFL season. You can also find all of Bet Karma's staff bets through our NFL Premium Package.

The Pittsburgh Steelers and Jacksonville Jaguars will face off in one of the most lopsided matchups of the weekend. The Steelers are -10.5 point favorites in a game set at 46 points, giving them an implied team total of 28.3 points.

He’s a player that is the focal point of the offense when healthy, recording roughly as many targets as Adam Thielen, Mike Evans, and Will Fuller this season. Johnson’s only seen 572 air yards in 2020, although his 8.8 aDOT suggests he’ll be a more efficient option as the season progresses, specifically in a plus matchup this weekend.

He gets a matchup against the Jacksonville Jaguars, who are allowing 283.9 passing yards per game and a league-high 8.8 adjusted yards per attempt this season. Most importantly, Jacksonville is allowing a 70.2% completion percentage, ranking second-last in the NFL. Johnson’s consistently seen double-digit targets throughout the season, and he could post one of his best games to date if he finds increased efficiency.

Johnson’s expected to get a matchup against Sidney Jones, who has been Jacksonville’s best cornerback by a wide margin this season. With that being said, Jones is currently dealing with an injury. He’ll either play injured or Johnson will get a matchup against a backup in one of the league’s worst secondaries.

The key to this play will be how quickly Pittsburgh gets out to a lead. They’ve only been a double-digit favor one other time this season, struggling early on against the Dallas Cowboys before taking the lead in the fourth quarter. One of the most telling signs is that Ben Roethlisberger’s completions for the week are set at 25.5 with -139 odds on the over, suggesting he could find similar success to recent weeks, where Johnson has consistently found 6+ receptions. This prop shouldn’t be set at plus odds, giving up a great edge.