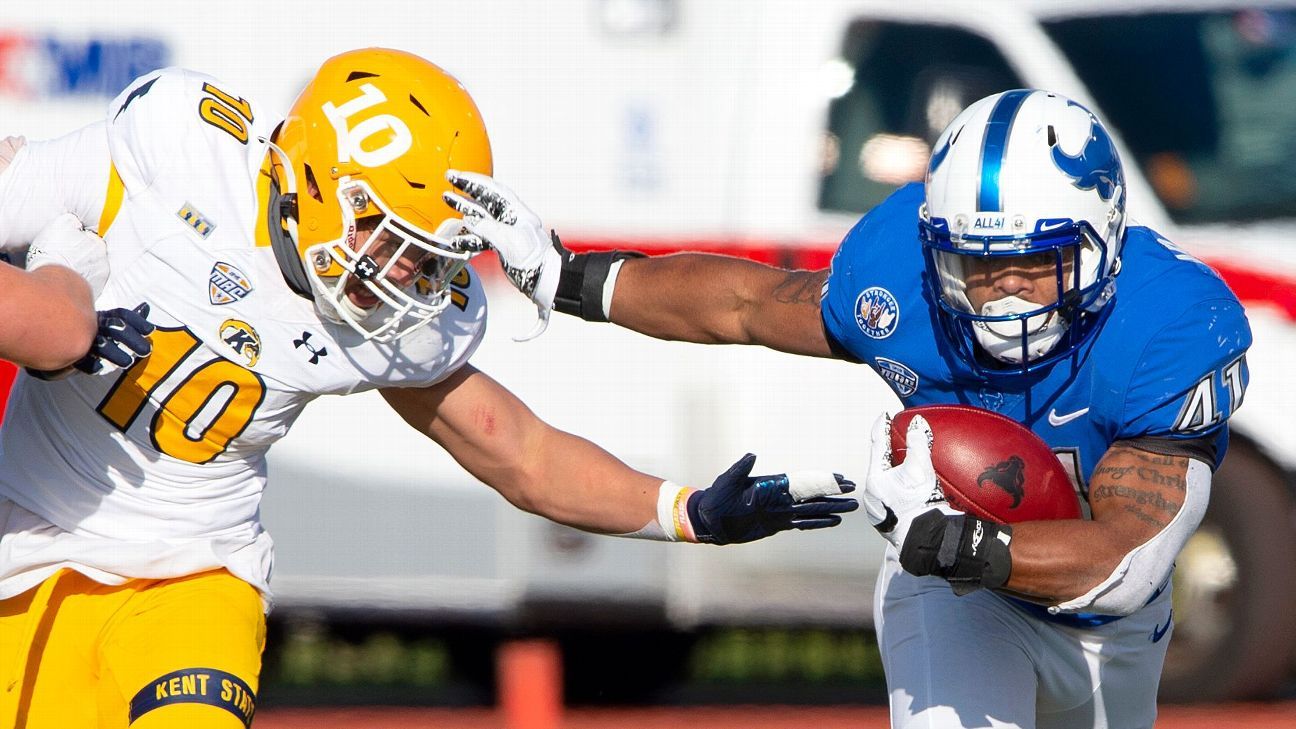 It’s vital that each week in college football to look at the lines as early as possible to get as much CLV (closing line value) as possible. Here is a quick dive into my early bets, leans, and lines I am monitoring to see which way the action takes us.

Later in the week, I will use this information to finalize my betting card. But from a handicapping perspective, this is information that is important for every bettor.

Louisiana Layfette +2.: The line will move closer to 1, so if you like ULL + points you will lose money all week.

Texas -10: Line already moved 2 points. This could be a HUGE bounce back spot for Big Sam and company

Oklahoma State -2.5: Line has only moved one point. But I am a believer in this OK State team. Tied for second in the Big 12 is not a surprise. Most thought they would be competitive. With TCU having a "down year" defensively, this could be a perfect spot if you jump on this line early.

Liberty +7: Listen, this line should move so I am not worried about locking them in now. I won’t bet it at +7 but I could be entertained the closer to double digits we get.

Florida -17: This could be a square play. Tennessee hasn’t done anything in WEEKS! But with the Tennessee being 1-5-1 ATS

Liberty at Coastal Carolina (-7): I have no idea which side I am going to bet this. But I will 100% be covering and monitoring this. I fully expect the line to creep up to close to 8.5. Keep an eye on this depending on who you like.

Texas A&M (-7) vs Auburn:  This line has moved 3.5 points already. I love games that have heavy implications vs a team who is desperate need of a bounce back. Keep in mind TAMU is 1-4 straight up in their last five games against Auburn

Indiana at Wisconsin -14.5: Line moved two points... Strange right? No Penix JR for the rest of the season. But Vegas knew that when the line was set. Honestly if this balloons, I'm 100% taking the 6-0 ATS Indiana plus the points. Let's let the number rise. WHO IS JACK TUTTLE? The 6-foot-4 215lbs redshirt sophomore is a former four-star prospect out of California.

Oregon -10: This is a spot I really want to take advantage of. From what I’ve seen, this line is an over reaction and has already moved past the original line of 9. Cal hasn’t done anything this season to lean me the other way. In the last three match ups Oregon has won by 49 total points.

West Virginia +7: This is a lean that will most likely never make it to my betting card. Iowa State just played a HUGE game last week defeating the Texas Longhorns on Texas’ senior night. It’s to note the WVU defense is 4th in the nation against the pass and 25th in the nation against the run. Could be a long night for Brock Purdy and Breece Hall. Don’t think this line moves too much, so I will do some more digging. I think Matt Campbell is a good enough couch to ignore the rumors surrounding the possible vacant jobs.

Buffalo team total o32.5: Only thing keeping me off it is Ohio's ability to slow the game down. In the past 2 years they have only allowed a handful of opponents to reach that total. Why I say that is I don’t want to be left holding a ticket for the over and team total and it ends around 30ish to 21. That’s two loses. But if you take this, you better be ready to root on Jaret Patterson, he had eight total touchdowns last game!