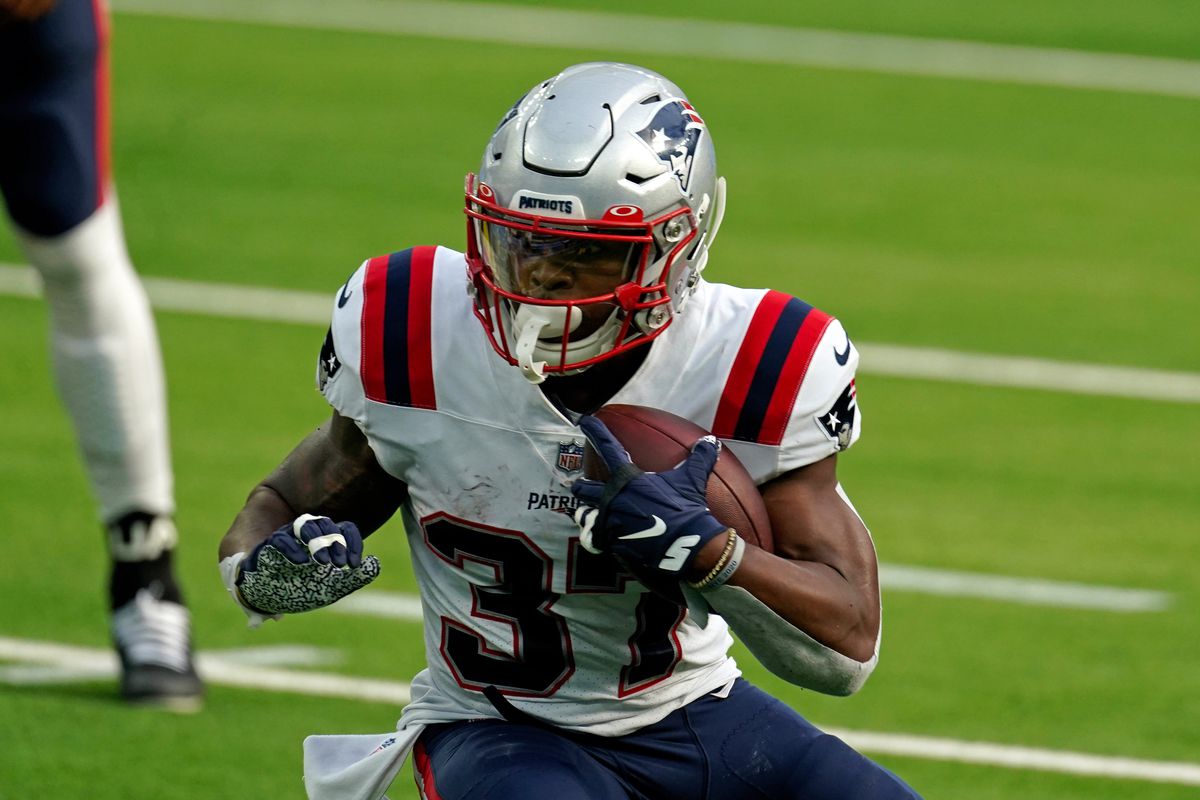 What’s up Karma Nation! Welcome to another edition of my Prop Bets article. In this article, I will be outlining one of my favorite Prop bets of the day. To find my other prop bets and all of the other staff’s favorite bets make sure to sign up for the Premium package.

All Prop lines are based on DraftKings Sportsbook. Lines may vary based on the time you are reading this or if you are using a different sports book.

Damien Harris under 9.5 fantasy points -124 1.24 units to win 1 unit: This is a very straight forward prop to me. It is basically touchdown or bust for Harris because he rarely if ever gets target. Rams defense has been great this season and they have been great at limiting big plays in the ground game. Which is the only way we know that Harris will score. This correlates with his touchdown prop being at +250, which means his implied odds to score is 28%. He also only has a rushing prop of 48.5. The further we get away from that prop the way less probable it is to hit. He would need around double that prop. You don't need a very large prop knowledge to figure out that this is a good prop.

The Rams are allowing only 1.23 yards before contact this season which is top 10 best in the league. While allowing 3.9 yards per carry. This could be a run-heavy game that keeps the clock running. The Patriots are one of the slowest teams in the league, only running 59 plays per game, which is second slowest. Rams are also bottom 10 in the league running 63 plays per game. While they don't run the ball as much as the Patriots, they run a lot of short routes across the middle which keeps the ball running. Rams allow 93 rushing yards per game, which is third-best in the league.