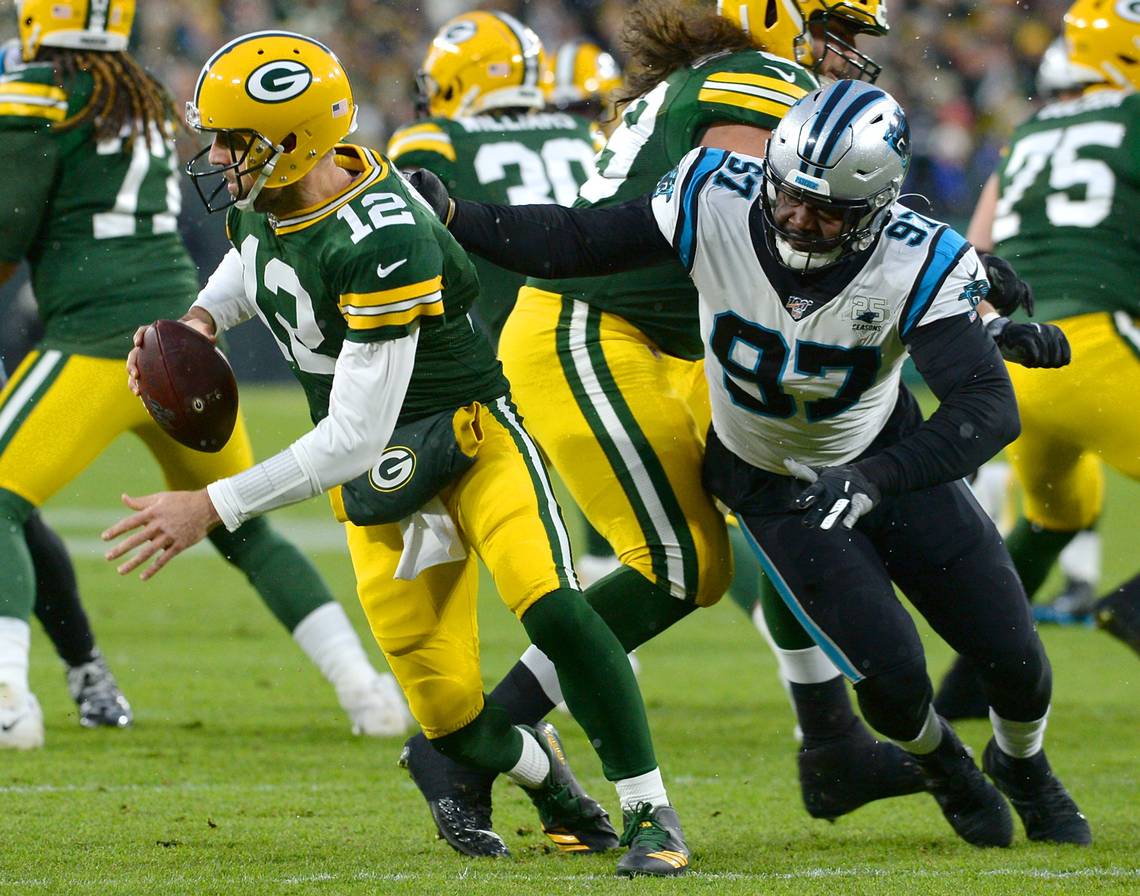 The Buffalo Bills seem to have rounded the corner and put themselves in the class of one of the great teams in the NFL. They had a convincing victory against the best defense in football in the Pittsburgh Steelers, which put them in the double-digit win club. That victory put them within striking distance of the Steelers and the Kansas City Chiefs for a potential first-round bye. Although they rank in the bottom ten defensively, the Bills have remained a top ten offense. Josh Allen looks like he is finding more chemistry with Stefon Diggs, and the John Brown injury seems not to be affecting them negatively. This is because Diggs and Cole Beasley both rank in the top 15. The Bills typically have no problem moving the ball, but Denver's third-ranked defense may have something to say about that. Their offense is very bad. It is the second worst in the league. The reason they have been able to win games and stay in games has been because of their stout defense. Jerry Jeudy is a very talented receiver. He is questionable, so if he were to miss that would hinder an already ineffective Drew Lock even more. December is the time of the NFL season that losing teams decide if they are going to want to play for pride, play spoiler, or if they will just fold. If this Broncos defense folds, this Bills offense will create havoc. If this game wasn't on Saturday, I would have little interest in it. Saturday football is here and I love it!!!!

The Green Bay Packers and their number one ranked offense hosts the Carolina Panthers. Teddy Bridgewater was without one of his top receivers last week. Even without DJ Moore, they found a way to get it done versus a very stout Denver Broncos defense. This season has been a struggle for the Panthers, but that is what happens when you lose your superstar running back for most of the season. They have the fifth worst defense in the NFL, so having a middle of the pack offense typically won't yield positive results. Mike Davis has certainly shown that he is a capable running back, but there is very little you can do to replace the weapon that is Christian Mccaffery. Davis' efficiency has really made a difference because he is rated better than Mccaffery. They are both top 20 backs, so the difference metrically is not vast. Despite this, I feel like the Panthers miss CMC's presence and they were unable to sustain the moderate level of success they had earlier in the season. The toughest of tasks awaits this bad defensive team. Facing the number one quarterback and wide receiver duo in the NFL will never be an easy way to improve your defensive rating. Aaron Rodgers and Devante Adams have done whatever they have wanted to do to defenses all year and the Panthers have done little to make me believe that this won't continue. The Packers will want to keep winning to continue the fight with the New Orleans Saints for the first-round bye. Carolina will hopefully play for pride and make it an interesting contest.