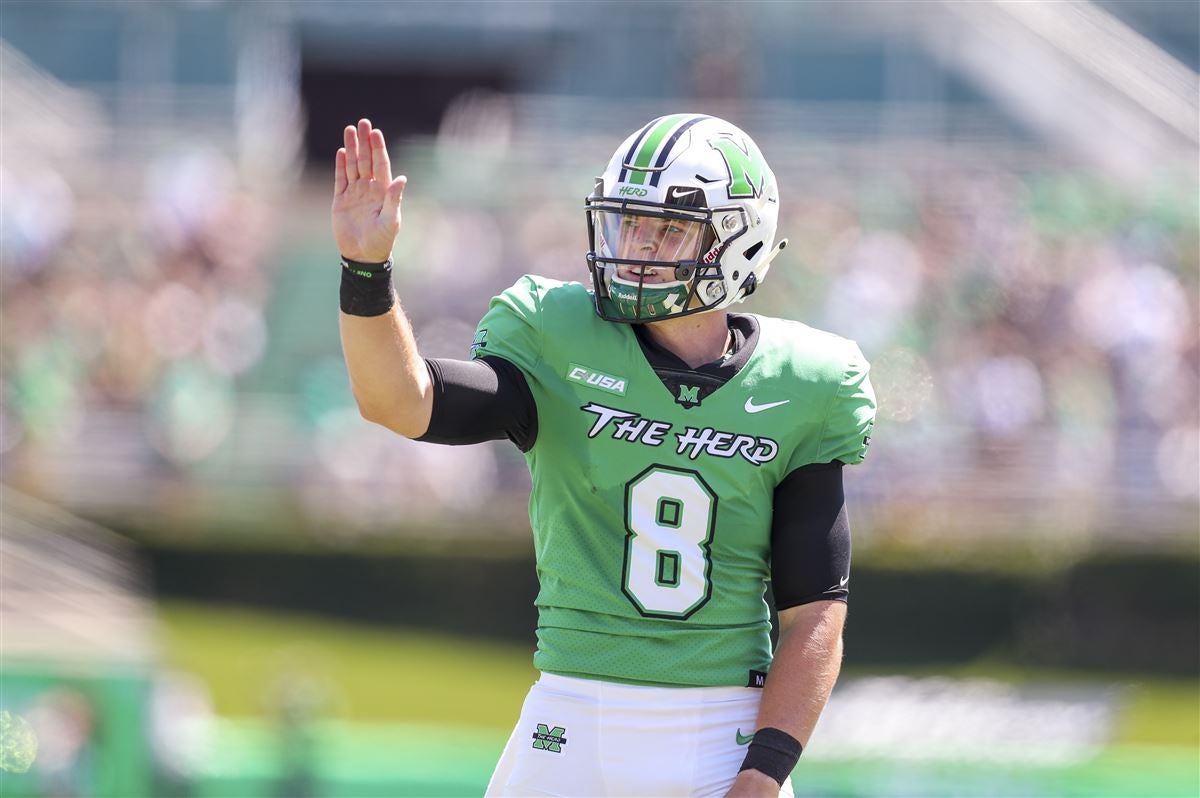 Friday marks the start of conference championship weekend, and I’m zoning in on two games specifically. I’m normally not a huge teasers guy, but the value here is too good to pass up.

The Thundering Herd were running through everyone all year as part of a 7-0 start. To the shock of the college football world and especially us handicappers, Rice handled them two weeks ago, 20-0.

I don’t see that happening again. Wells is still a solid quarterback, and more importantly, this Marshall team is still exceptionally good.

Marshall's offense ranks second in Conference USA averaging 32.8 points. Their defense is the best in the conference, holding opponents to just 11.4 PPG. The Thundering Herd’s average margin of victory is a whopping 27 points.

As for Wells, even with the awful performance at Rice, he is still tied for the conference lead in touchdown passes. A big bounce game back from him is coming on Friday.

This UAB defense is very good, but slowing down Wells and running back Brendan Knox will be a big challenge. Knox is averaging over 100 games on the ground.

I also look at this Blazers offense and I don’t see them scoring a lot of points against Marshall. The Thundering Herd haven’t allowed north of 20 points in a game this season, which is just an absurd stat. They have faced tougher tests than this UAB offense and excelled in those games. They held a very good Appalachian State team to just seven points.

I don’t know how, but the Trojans are 5-0. They somehow came back and not only won, but covered against UCLA last week. And here they are in the PAC-12 Championship facing a team that wasn’t even supposed to be in this game.

I think a lot of people are looking at this game and thinking, “Dang, an undefeated top 15 team is only a three point favorite at home against an unranked team?? I’m taking USC.”

If that’s the case, Vegas is doing their job. According to William Hill, 73% of public bets are going toward the Trojans.

Oregon is better than their 3-2 record. Those two losses were by a combined seven points. Meanwhile, three of USC’s five wins have been by five points or less. I could see the Trojans coming from behind again to win another close game, that's why I’m playing a teaser here.