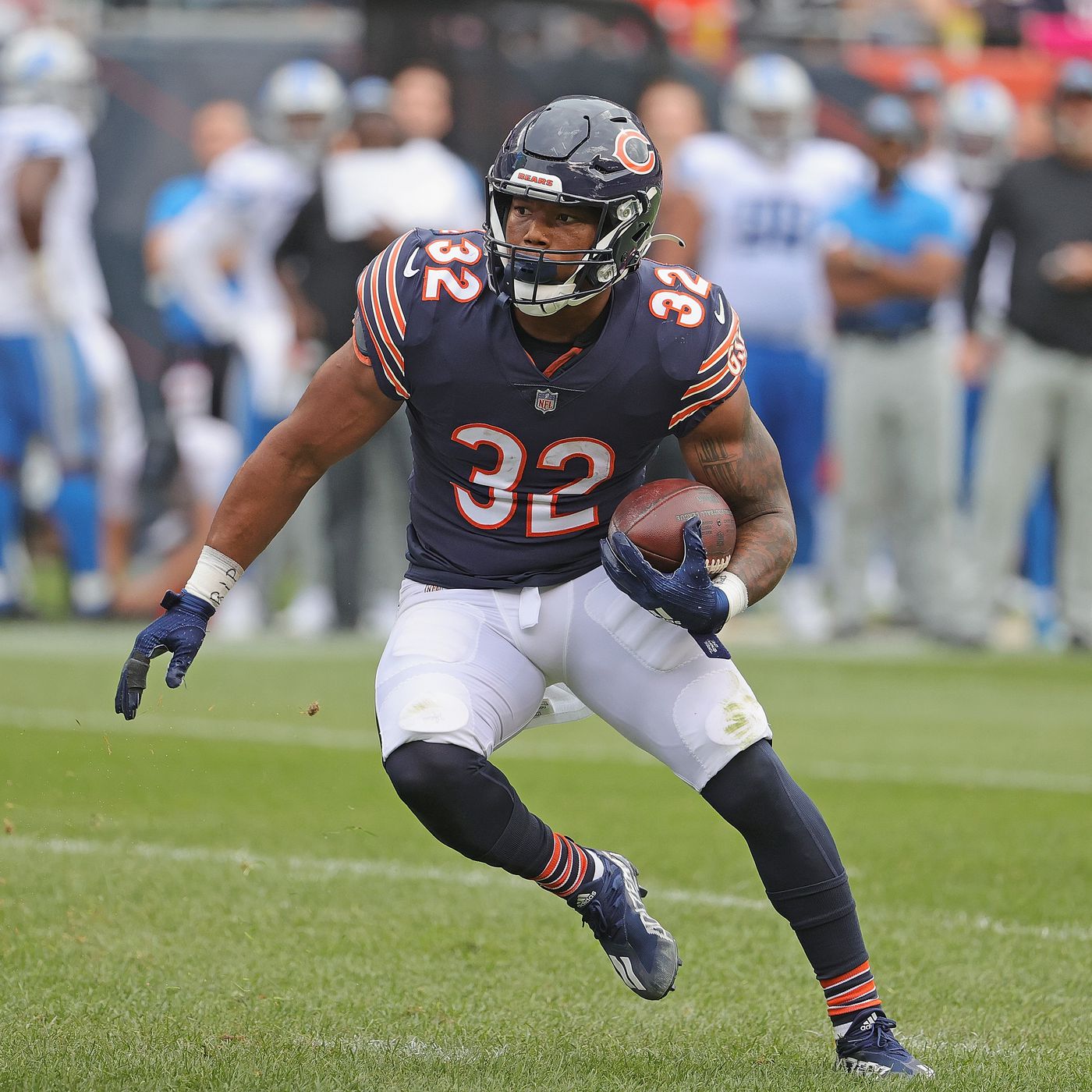 Welcome to my newest edition of Bales' Best NFL Bet. In this article, I will outline my favorite bet for Week 16 of the NFL season. You can also find all of Bet Karma's staff bets through our NFL Premium Package.

The Chicago Bears and Jacksonville Jaguars will face off in one of the least exciting matchups on the slate. Chicago is a 7.5 point favorite in a game set at 47.5 points, and they boast an implied team total of 27.5 points.

David Montgomery’s seen plenty of ups and downs throughout the 2020 season. He owns 906 yards and 8 touchdowns on 202 carries through 13 games. He’s added 43 receptions for 349 yards and 2 touchdowns on 57 targets, as well.

Most importantly, Montgomery’s seen a workhorse role, playing 69% of the offensive snaps for Chicago in 2020. He’s caught fire recently, as well, averaging 92.2 yards on 17.7 carries per game over his last 6 contests. He’s also recorded 100+ yards in 3 of his last 4 games. Montgomery’s proven that he can handle any workload, as well, seeing 32 carries against the Minnesota Vikings last weekend.

He gets an elite matchup against Jacksonville this weekend. The Jaguars are allowing 146.5 rushing yards per game in 2020, ranking third last in the NFL. They’re also giving up 4.6 yards per carry this season. In 3 of the last 4 weeks, Jacksonville’s allowing Nick Chubb, Kareem Hunt, Dalvin Cook, and Derrick Henry to combine for 541 yards.

Chicago’s offensive line boasts an edge in the run game over Jacksonville’s defense this weekend, per Pro Football Focus (PFF). Overall, the Jaguars are allowing 1.59 yards before contact, while Montgomery quietly ranks fifth in the NFL in yards after contact per attempt (2.7). He also leads the NFL in attempts per broken tackle.

The Jaguars benched Gardner Minshew and ruled James Robinson out. This solidifies they’re in full tank mode to end the season. This bodes well for Montgomery, as Chicago will likely be playing with the lead for the majority of the game. Montgomery posted 100+ yards on 11 carries in 2 of his last 3 games, although he proved last week that he can handle a massive workload on any given weekend.