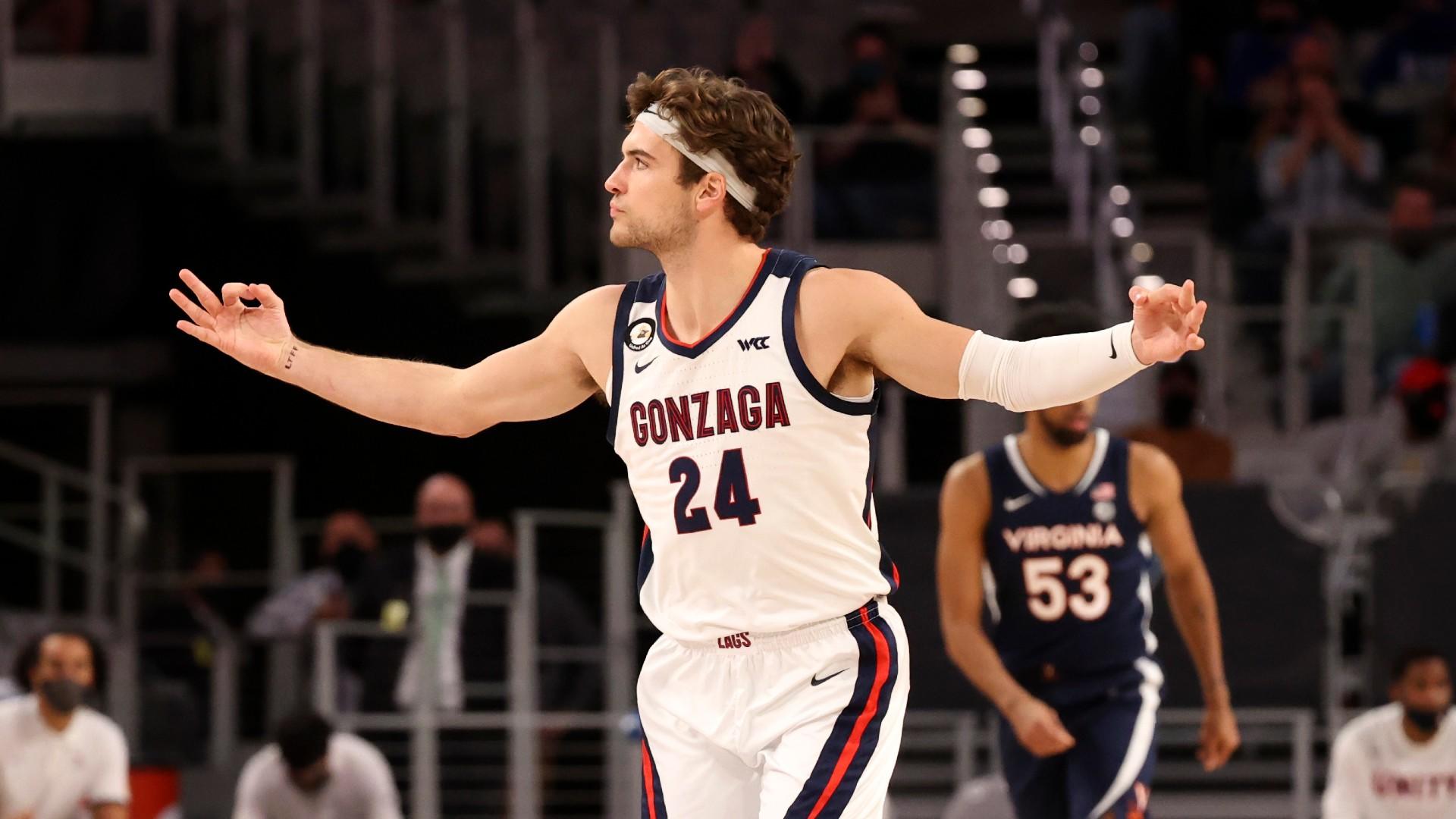 After a pretty slow Christmas week, there's not a lot of change at the top of my rankings from last week. Here's my latest rankings with teams grouped into tiers:

National Championship Favorite
The Zags are in a league of their own this year. I previously mentioned they have a possibility of an undefeated season. Now there's a high probability that they go undefeated in the regular season. My pick to win the NCAA Championship, and it's not even close:
1. Gonzaga

National Championship Contenders
Each of these teams has what it takes to win it all. Avoiding a matchup with Gonzaga would certainly help out, so building a resume to secure a 1-seed would gaurantee an easier path than one with the Zags in the same region. Final Four should be the minimum expectation for these teams.
2. Baylor
3. Wisconsin
4. Houston
5. Villanova
6. Kansas

Good But Not Great Teams
This group has shown they can hang with just about anyone, but they need to polish certain areas of their game to make the jump into the elite grouping of Final Four contenders.
12. Creighton
13. Illinois
14. Saint Louis
15. Texas Tech
16. Rutgers
17. North Carolina
18. Xavier
19. Northwestern

Paper Tigers
These teams have either won & lost some tough games, or have won a lot without real challenge yet.  Either way, these teams seem like they will be able to win or lose on pretty much any night in conference play. They'll always be a challenge, but I need to see something more to be able to bump higher in the rankings.
20. Minnesota
21. Florida State
22. Missouri
23. Michigan
24. San Diego State
25. Ohio State

Notables Missing:
It's worth noting some talented teams with high expectations that have fallen flat on their face early. Most of these squads are young or inexperienced and could be very dangerous come March if they find a way to mesh better and put together complete games.
Michigan State
Duke
Kentucky
UCLA
Oregon
LSU
Oklahoma State
UConn