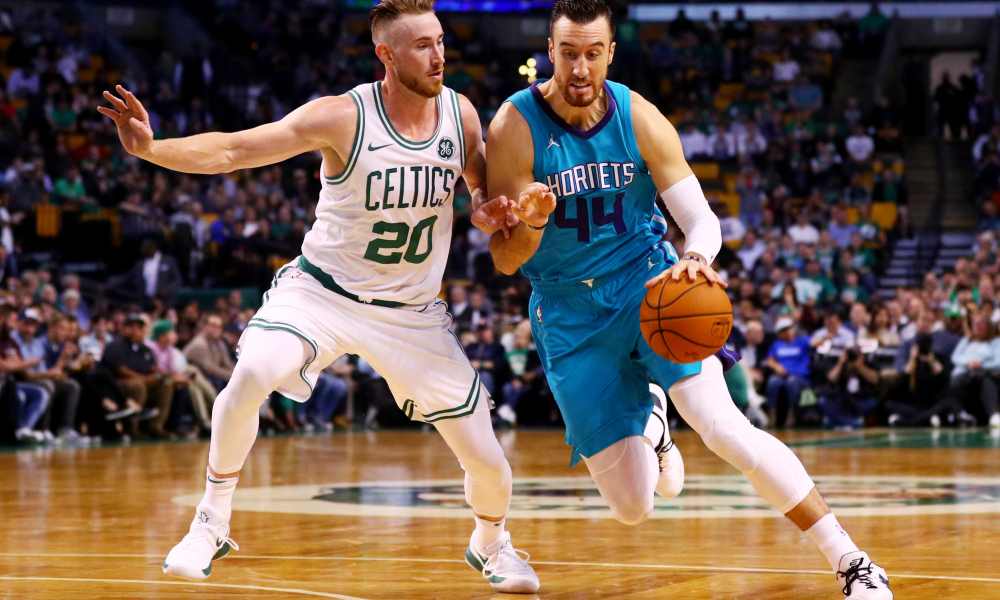 Welcome to my newest edition of Bales' Best NBA Bets. In this article, I will outline my favorite bet for December 30, 2020. You can also find all of Bet Karma's staff bets through our NBA Premium Package.

The Charlotte Hornets will travel to Dallas to face off against the Mavericks tonight. Charlotte is currently an 8 point underdog in a game set at 224.5 points, and they boast an implied team total of 108.3 points.

Gordon Hayward’s struggled with injuries over the last few seasons. He performed well in 52 games for the Boston Celtics last season. Hayward was the fourth scoring option on the team, averaging 17.5 points on 13.5 shot attempts, 4.3 three-point attempts, and 2.8 free throw attempts in 33.5 minutes per game.

He signed a 4-year, $120 million contract with the Charlotte Hornets in the offseason. It was expected that Hayward would take over as the focal point of the offense, and that seems to be the case through three games.

He’s averaging 22.7 points on 17.0 shot attempts, 5.3 three-point attempts, and 2.3 free throw attempts in 35.3 minutes per game. Hayward’s scored 28 points in 2 of his 3 games this season, struggling with 12 points against the Oklahoma City Thunder. He struggled from beyond the arc in that game, while taking only 13 shots from the field. It was clear he wasn’t confident in his shot from early on, taking on a significantly smaller role in the offense.

Hayward gets an interesting matchup against the Dallas Mavericks tonight. They ranked 18th in the NBA in pace last season but rank last in pace early this season. Dallas also ranked 19th in the league in defensive efficiency a year ago, while ranking 15th in the same category through 3 games.

The Mavericks have struggled at times against forwards this season. They allowed Mikal Bridges and Cameron Johnson to combine for 33 points. James also scored 22 points against them before Dallas blew out the Los Angeles Clippers.

Hayward’s expected to continue to have a significant role in the offense as the season progresses. He’s recorded 18+ shot attempts in 2 of his 3 games, resulting in 28 points in each game. Dallas doesn’t feature a defense that’s going to slow him down, and Hayward should be the focal point of the offense once again tonight. He’s a great bet for 20+ points once again tonight.