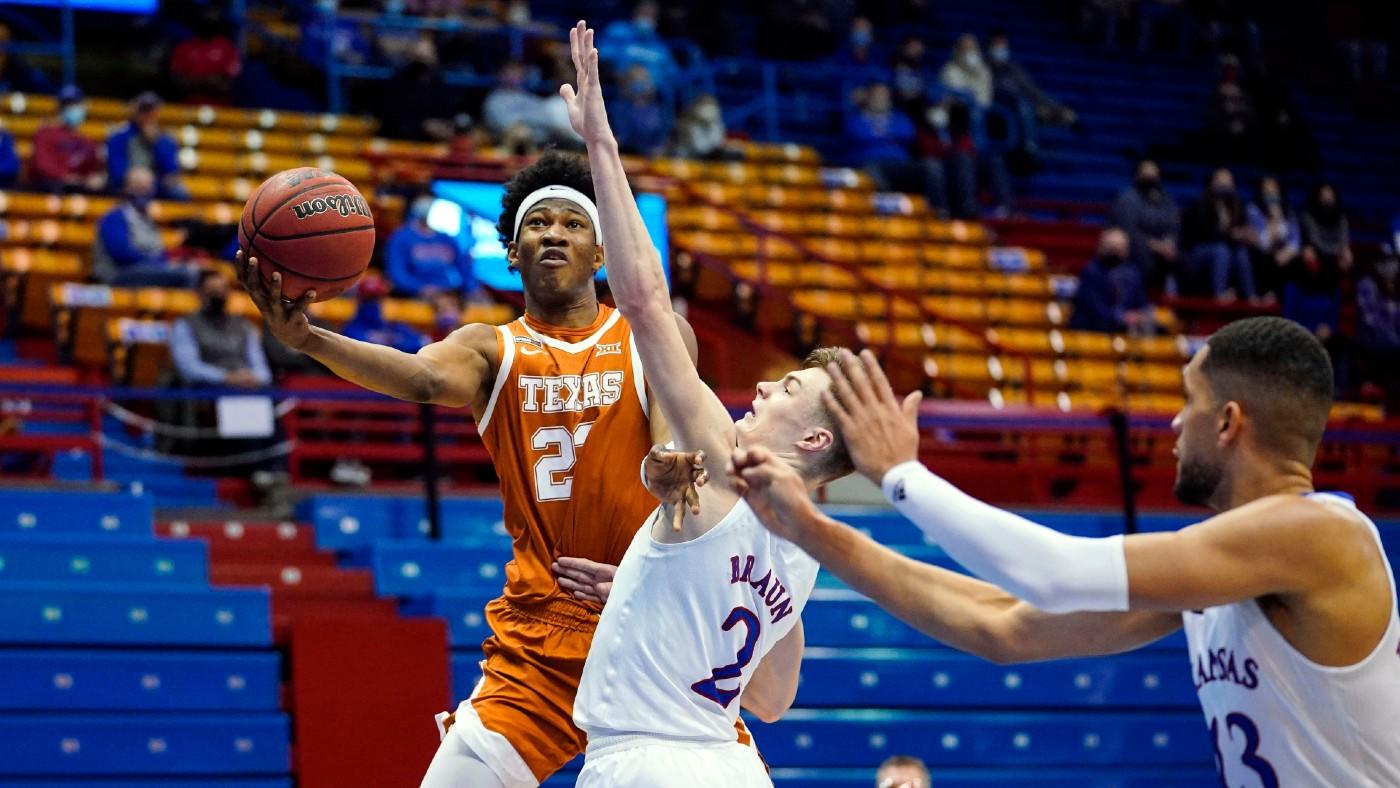 I'm running back the tiered groupings with this week's updated rankings:

National Championship Favorite
The Zags look unbeatable right now. This is one of the best college basketball teams of the past decade. Drew Timme and Corey Kispert are top 10 players in the country. Joel Ayayi is a walking double double. Jalen Suggs is the best freshman in the country.  My pick to win the NCAA Championship, and it's not even close:
1. Gonzaga

National Championship Contenders
Each of these teams has what it takes to win it all. Avoiding a matchup with Gonzaga would certainly help out, so building a resume to secure a 1-seed would gaurantee an easier path than one with the Zags in the same region. Final Four should be the minimum goal for these teams.
2. Baylor
3. Villanova
4. Texas
5. Wisconsin

Good Teams Trying To Be Great
This group has shown they can hang with just about anyone, but they need to polish certain areas of their game to make the jump into the elite group of Final Four contenders.
10. Illinois
11. Creighton
12. Michigan
13. Oregon
14. Saint Louis

Jeckyll & Hydes
This tier includes teams that probably looked like Final Four contenders at times, but other times looked like they don't deserve to be ranked at all. These teams have some issues but are still really good in the grand scheme of things.
15. West Virginia
16. Rutgers
17. Minnesota
18. Missouri
19. Arkansas
20. Texas Tech
21. Xavier

Newcomers
A lot of teams lost last week and some didn't even play. So I'm filling in the last several spots in my Top 25 with newcomers. These teams are new to my rankings and have impressed me recently.
22. Oklahoma State
23. Seton Hall
24. Arizona
25. Drake