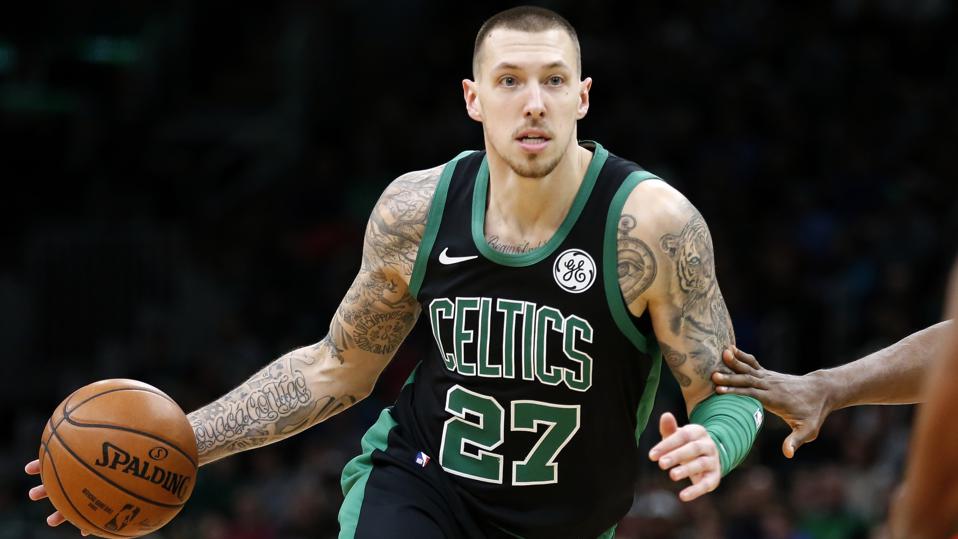 Welcome to my newest edition of Bales' Best NBA Bets. In this article, I will outline my favorite bet for January 8, 2020. You can also find all of Bet Karma's staff bets through our NBA Premium Package.

The Boston Celtics will face off against the Washington Wizards tonight. Boston is currently a 4.5 point favorite in a game set at 234.5 points, and they boast an implied team total of 119.5 points.

Daniel Theis is coming off of somewhat of a breakout season for Bostons. In his third year, he averaged 9.2 points, 6.6 rebounds, 1.7 assists, and 1.3 blocks in only 24.1 minutes per game. He played 30+ minutes in 10 games last season, recording 11+ points in 6 of those games. Theis averaged 12.0 points per game in those contests.

He’s seen a slightly smaller role in the offense this season. Through 9 games, he’s averaging 7.1 points, 4.3 rebounds, 1.2 assists, and 1.0 block in 21.8 minutes per game. Although Theis doesn’t boast a massive role in the offense, he’s averaging 11.8 points on 9.7  shot attempts, 3.7 three-point attempts, and 1.1 free throw attempts on a per-36 minute basis this season.

He’s seen his role grow a bit more in recent games, as well. Theis’ played 25+ minutes in 2 of his last 3 games, scoring 13 and 15 points in those contests. Most importantly for tonight, Robert Williams tested positive for Covid, while Tristan Thompson and Grant Williams will need to quarantine as close contacts. Theis will likely find around 30 minutes tonight as one of the only bigs available for Boston.

Washington’s consistently struggled against centers this season, allowing players like Wendell Carter Jr. and Naz Reid to post double-digit points against them. They also gave up 38 points to Joel Embiid in their last game.

Theis isn’t an overly dominant option for Boston. With that being said, he’s averaging 13.7 points per game on a per-36 minute basis throughout his career. He also gets an ideal matchup for his position and will be forced into big minutes with others quarantining tonight. He’ll get the majority of the center minutes for Boston tonight, and only needs roughly 40% of the average amount of points Washington gives up to centers on a nightly basis.