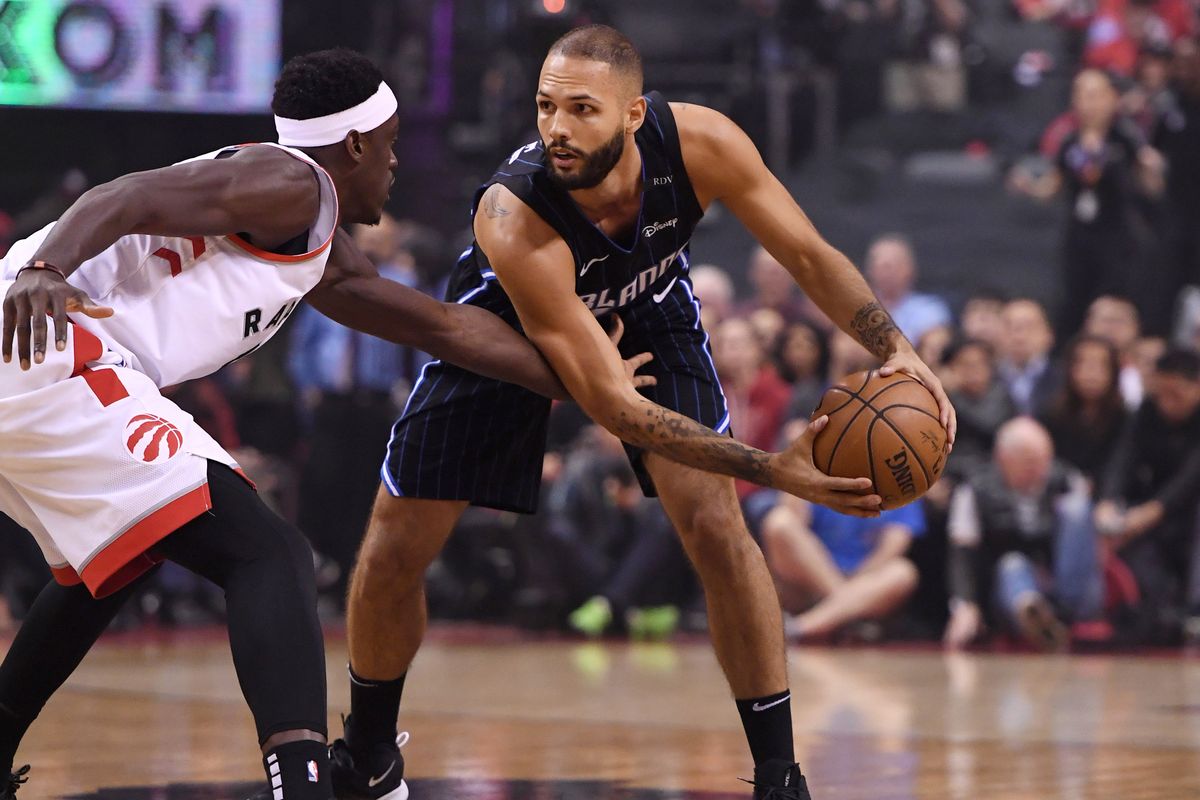 Welcome to my newest edition of Bales' Best NBA Bets. In this article, I will outline my favorite bet for January 27, 2021. You can also find all of Bet Karma's staff bets through our NBA Premium Package.

The Orlando Magic get a home matchup against the Sacramento Kings tonight. Orlando is currently a 1.5 point favorite in a game set at 223 points, and they boast an implied team total of 112.3 points.

Fournier’s seen mixed results in limited games for the Magic this season. Through 9 games, he’s averaging 18.2 points, 2.0 rebounds, 3.7 assists, and 1.3 steals in 28.2 minutes per game. Fournier’s posted 18+ points in 6 of those 9 games, although he played less than 8 minutes against the Philadelphia 76ers. He’s averaging 12.2 shot attempts, 6.2 three-point attempts, and 5.1 free throw attempts per game this season.

More importantly, Fournier’s seen his role grow since returning from injury. He’s averaging 22.5 points on 16.3 shot attempts, 8.3 three-point attempts, and 5.8 free throw attempts in those 4 games. He also recorded 19+ points in each game, topping out at 26 points against the Indiana Pacers. It’s clear that the injury to Markelle Fultz solidified bigger minutes and a bigger offensive role for the veteran shooting guard.

Fournier gets an elite matchup against the Sacramento Kings tonight. Sacramento currently ranks 10th in the NBA in pace and last in defensive efficiency by a wide margin. They’ve allowed 115+ points in 9 of their last 10 games. The Kings have struggled against shooting guards this season, as well, allowing a league-high 26.4 points per game to the position, according to Fantasy Pros.

Fournier has been an efficient scorer in recent games and will continue to benefit from his new role for Orlando. This total seems to be more indicative of his old role with inconsistent minutes rather than his new role in 30-35 minutes each night. He’s a great bet for 20+ points again tonight, making over 17.5 a relatively easy bet.