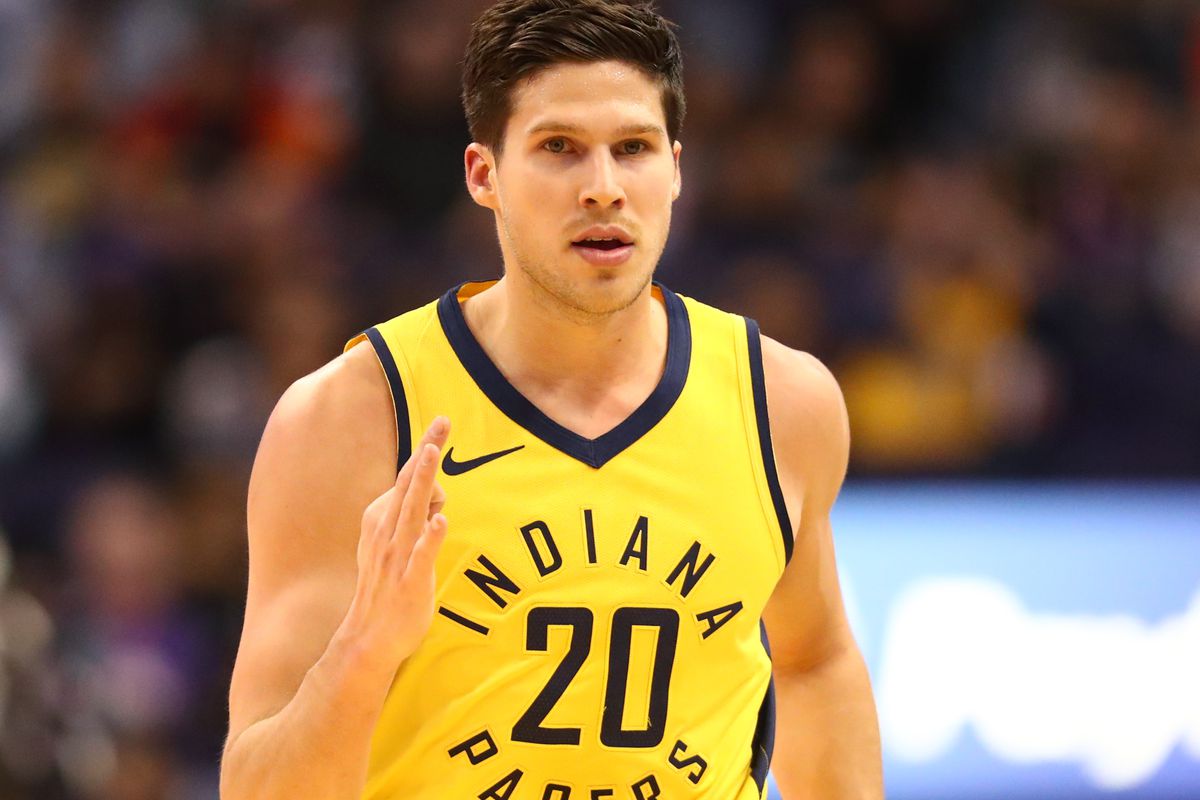 The Milwaukee Bucks opened as 8.5 point home favorites against the Indiana Pacers tonight. This game opened with the highest game total on the slate at 232 points, as well. The line has shifted 0.5 points toward Milwaukee, making them 9 point favorites. The total has also increased by 1.5 points. Overall, Milwaukee’s team total increased from 120.25 to 121.25 points, while Indiana’s increased from 111.75 to 112.25 points.

Neither team has been great against the spread (ATS) this season. The Pacers boast an 11-10 ATS record, while the Bucks own a 9-11 ATS. Milwaukee quietly owns a 6-4 ATS record at home, although Indiana’s road ATS record sits at 5-3. The Bucks have consistently been favorites in their games, while the Pacers own a 4-2 ATS record as underdogs this season.

Unsurprisingly, based on the line movement, these teams tend to go over the total in their games more often than not. They’ve combined for a 24-16-1 over/under record, finding the over 60% of the time each. Each team has gone over by an average of nearly 5.0 points this season.

The high total and increase suggest this game should be played at an extremely fast pace. That opens value on Doug McDermott’s rebounding prop tonight. Our projections have him set at 3.5 rebounds, while Vegas has set him at 2.5 rebounds tonight. That results in an A+ Karma Grade for this prop.

McDermott is expected to find major minutes in this game, although he’s expected to sit around 25 tonight. He’s found success in limited minutes throughout the season, making him an elite prop bet according to our projections.