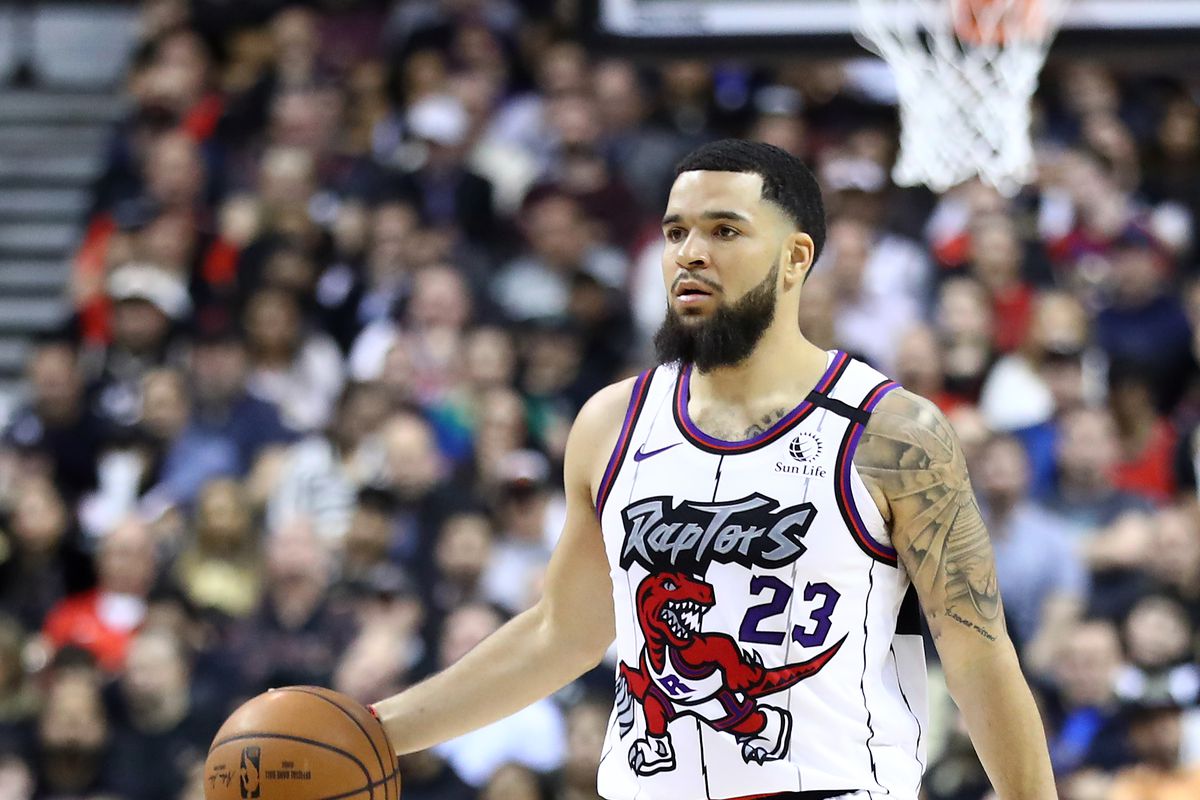 What’s up Karma Nation! Welcome to another edition of my prop bets. In this article, I will be outlining my favorite prop bet of the day. To find my other prop bets and all of the other staff’s favorite bets, make sure to sign up for the Premium package.

We have a lot more features just added to the site. Make sure to check out: betting trends, live odds page, plus premium now has access to the prop predictor. So outside of our premium bets, you now get access to A.I. driven prop bets to maximize your profits. Even if you are not in a legal state to bet, access to the prop predictor can help you out with Monkey Knife Fight and Prizepicks. If you have not signed up for these sites click the link and use promo code KARMA when signing up for a deposit bonus.

All Prop lines are based on DraftKings Sportsbook. Lines may vary based on the time you are reading this or if you are using a different sportsbook.

We were betting lighter to start the season but we can start becoming a lot more confident in our plays moving forward. Early season NBA is always annoying.

Fred VanVleet OVER 21.5 Points -110 1.10 units to win 1 unit: Fred VanVleet is coming off a game where he has made history. He now holds the record for most points scored in a single game as an undrafted player. The undrafted man from Witchita state, which has been come to known for the cinderella runs in March Madness, put up 54 points. While almost setting the record for most 3 pointers in a game. He is averaging 20.4 points per game this season on 17 shots a game and only 3.2 free throw attempts. FVV has been able to take advantage of easy matchups, scoring 25 or more points in 8 games this season. While he struggles in tough matchups, putting up 10 or less in 6 games this season. He typically puts up 5+ 3s per game, only really shying away when he struggles. In games where he scores more than 20 points per game, he has shot more than 40% in all but two games, out of 11. While when he falls under this number it is mainly due to shooting under 40%. This has occurred in all but one game out of 10 games. So his success tonight really relies on shooting over 40% which should not be a tall task against one of the worst defenses in the league.

Since the James Harden trade, the Nets are on pace to become the worst defensive team in the league. But make up for it for being on pace to be the best offensive team in NBA history. This has led to some extremely high scoring games. The over hit in Nets games 15 out of 17 games in the month of January. While this pace has sustained into the month of February with the Clippers game last game going over as well. They are now pricing these overs extremely high without pricing the props much higher than what the total is suggesting. This should lead to an extremely high scoring game with VanVleet benefiting from an easy matchup against Jame Harden.