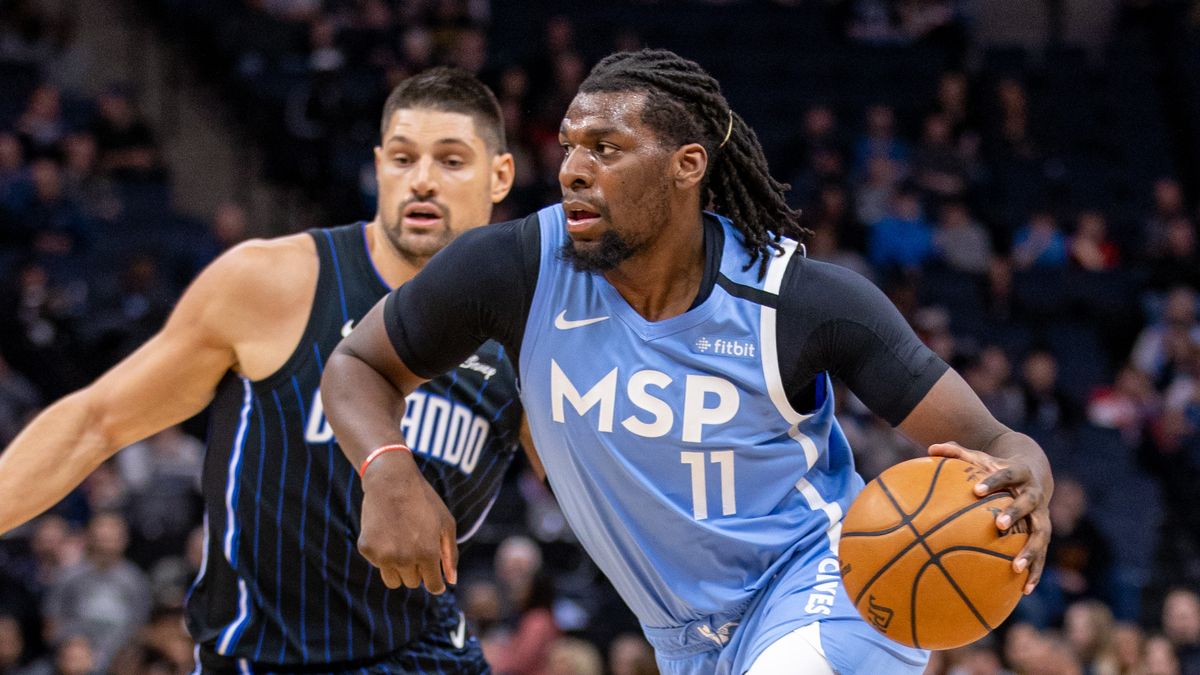 The Minnesota Wolves opened as slim 1.5 point road favorite over the Oklahoma City Thunder tonight. The line has since moved by 0.5 points towards the injured Oklahoma City team. The game total opened at only 218.5 points, although it’s increased by 1.5 points throughout the day. Minnesota’s team total has moved from 110 to 110.5 points, while Oklahoma City’s shifted from 108.5 to 109.5.

The Thunder have quietly been one of the better teams against the spread (ATS) this season. They boast an 11-9 ATS record, ranking sixth in the NBA in cover percentage. The Wolves only boast a 10-11 ATS record this season. With that being said, Oklahoma City is only 3-6 ATS at home, while Minnesota is 4-6 ATS on the road.

This game features a couple of solid prop bets via the Karma Prop Predictor, but one sticks out in particular. Naz Reid’s rebounding prop is set at 6.5 rebounds, although he’s projected at 7.8 rebounds by Karma. The difference is enough to give this prop an A grade.

He’ll continue to minutes in the high-20s or low-30s with Karl-Anthony Towns injured. Reid also gets a plus matchup against the Thunder, making him a strong bet for the over tonight.