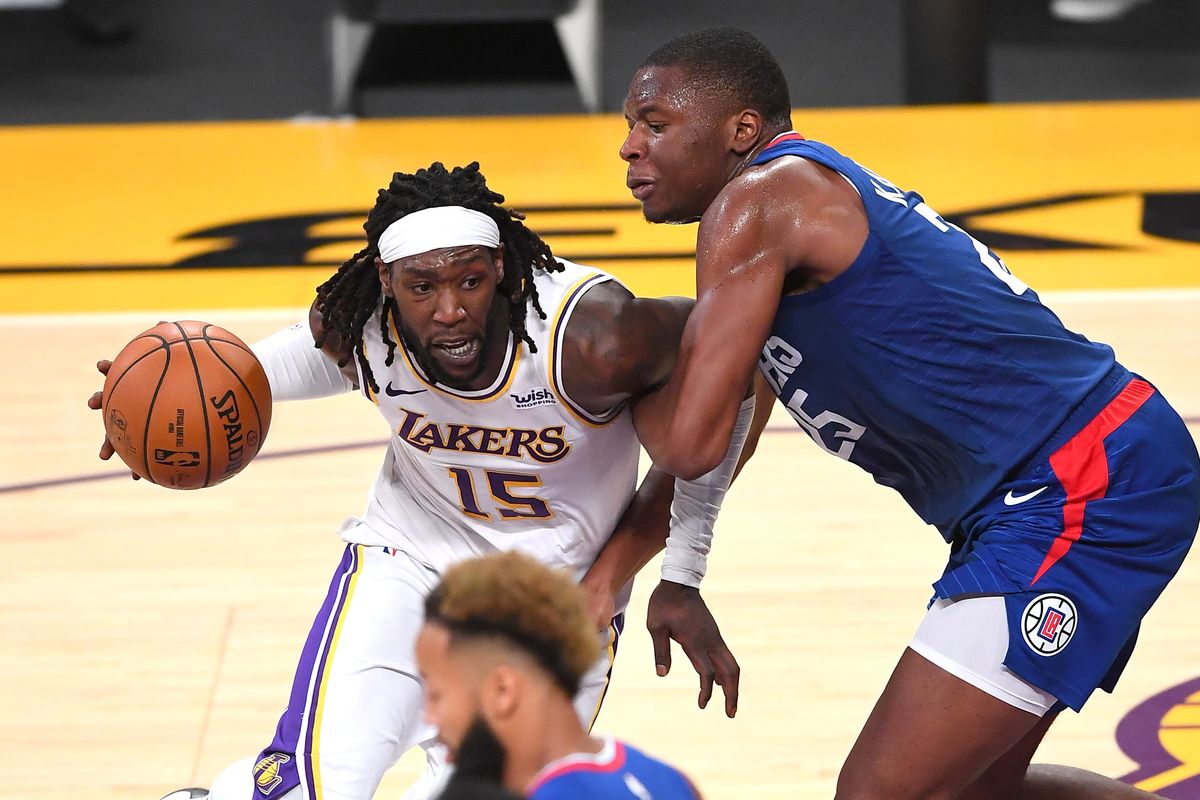 The Los Angeles Lakers opened as -13.5 point home favorites against the Detroit Pistons tonight. The line has shifted 0.5 points towards Detroit throughout the day. This game opened with the lowest game total on the slate at 218 points. It’s also decreased by 4.5 point throughout the day, sitting at only 213.5 points as of now. Overall, Los Angeles’ team total has shifted from 115.75 points to 113.25. Detroit’s has decreased from 102.25 points to 100.25.

These teams are similar against the spread (ATS) this season. Los Angeles boasts a 12-11 ATS record, while Detroit’s sits at 11-10-1. The Lakers have struggled a bit at home, going 4-5 ATS in Los Angeles. The Pistons haven’t traveled well, though, as they are 4-6-1 ATS on the road this season.

Los Angeles has consistently found the under this season. They boast a 6-17 over/under record, recording the lowest over percentage (26.1%) in the NBA this season. Detroit has quietly found the over in 12 of their games while hitting the under in only 10. With that being said, the Lakers have gone under by an average of 7.4 points per game this season.

With the game total dropping, there’s an elite prop bet via the Karma Prop Predictor in this game. Montrezl Harrell’s assist prop is set at 1.5 assists, although our Karma Projection has him set at only 1.1 assists. This prop bet boasts an A+ Karma Grade.

Harrell’s expected to find around 25 minutes once again tonight. Anthony Davis is questionable, which could give Harrell extra minutes tonight. With that being said, his role isn’t likely to change regardless, making him an interesting option for the under in a game that isn’t expected to see many points.