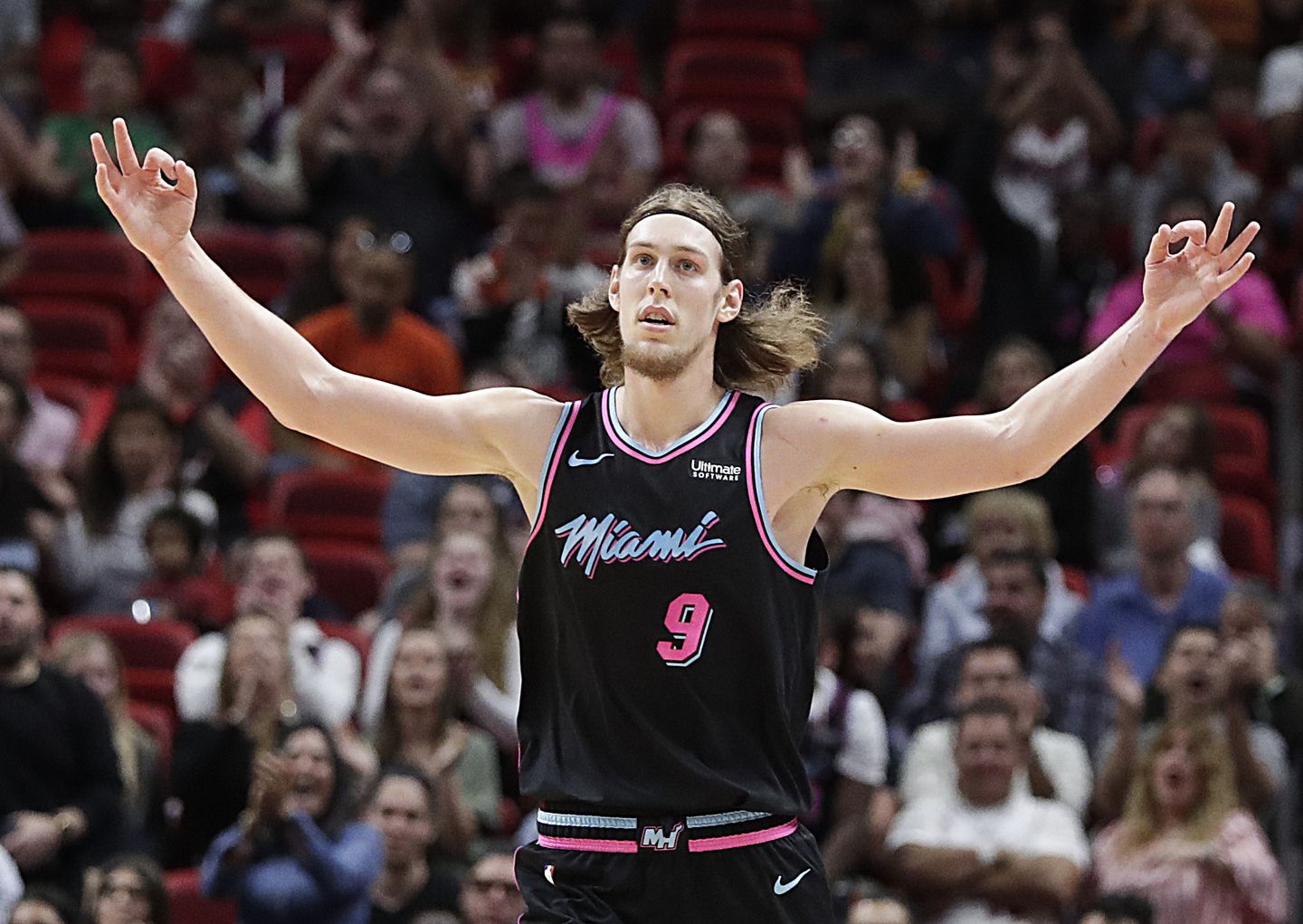 The new Bet Karma NBA Trends page is designed to show the line movement in team totals, spreads, and game totals. Each section features the opening number, live number, and the difference between the two. The movement is taken from the DraftKings Sportsbook.

The Miami Heat opened as 3 point road favorites against an injured Houston Rockets team. The line has shifted 0.5 points towards Houston early in the day. This contest opened with one of the lowest game totals on the slate at 219.5 points, although it’s dropped 3.5 points already. Overall, Miami’s team total dropped from 111.25 points to 109.25, while Houston’s dipped from 108.25 points to 106.75.

Neither team’s found success against the spread (ATS) this season. Miami ranks last in the NFL in cover percentage (34.8%), possessing an 8-15-1 ATS record. Houston hasn’t been much better, recording a 10-14 ATS record this season. The Rockets have covered only 30% of the time at home, while the Heat have covered 40% on the road.

There are a number of great prop bets in this game, according to our Prop Predictor. The top one, though, involved Kelly Olynyk. His rebounding total is set at 4.5 rebounds, although his Karma projection sits at 6.1. This prop boasts an A+ Karma Grade tonight.

Houston’s held centers back in terms of rebounds, although they’ve struggled against power forwards. Olynyk’s found time at center this season, but he spends the majority of his minutes at power forward. It’s no surprise that he’s our Prop Predictor’s favorite bet in this game.