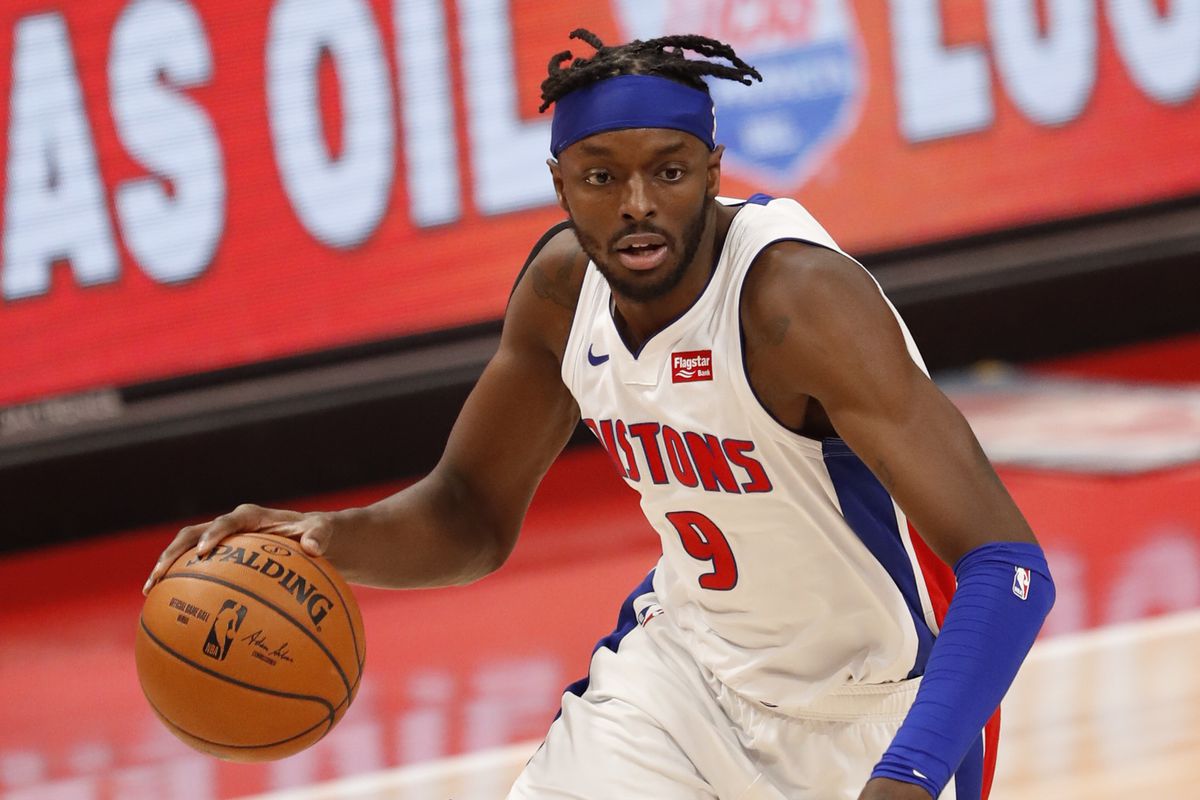 The Boston Celtics opened as 8 point home favorites against the Detroit Pistons. That line has held steady throughout the day. This game also opened with one of the lowest games totals on the slate at 218.5 points. It’s since dropped 6.5 points, sitting at only 212 now. The Pistons team total dipped from 105.25 points to 102, while the Celtics dropped from 113.25 points to 110.

Boston and Detroit feature the same against the spread (ATS) record this season, covering at 54.2%. Boston’s also the best ATS team in the NBA at home. They’ve covered 77.8% of the time at home this season. Detroit’s also struggled a bit on the road, covering in only 45.5% of those games.

These teams have also found success hitting over their game total. Detroit’s gone over the game total in 56% of their contests, while Boston’s found the over in 54.2% of theirs. The Celtics feature similar home and road splits for the total, although the Pistons have hit the over a league-high 75% of the time on the road. With Detroit’s road success, it’s a bit precarious that the total has dropped the most on the slate by a wide margin.

There is one intriguing prop that sticks out via the Prop Predictor in this game tonight. Jerami Grant’s assist total is set at 2.5, although his Karma Projection is set at 3.2. The difference has resulted in an A+ Karma Grade for this prop.

Grant’s seen plenty of ups and downs throughout the season, but he’s averaging 3.0 assists in 36.1 minutes per game through 25 contests. He’s also been distributing the ball better in recent games, averaging 3.6 assists per game over the last 10 days. Furthermore, Grant’s posted 3+ assists in 4 of his last 5 games, including each of his last 3.

Grant’s a massive part of the offense, playing minutes in the high-30s on a near-nightly basis. He also boasts a usage rating north of 25% in the majority of his games. Although the total in this game is dropping, over on Grant’s assist prop is one of our Prop Predictors favorite plays on the slate.