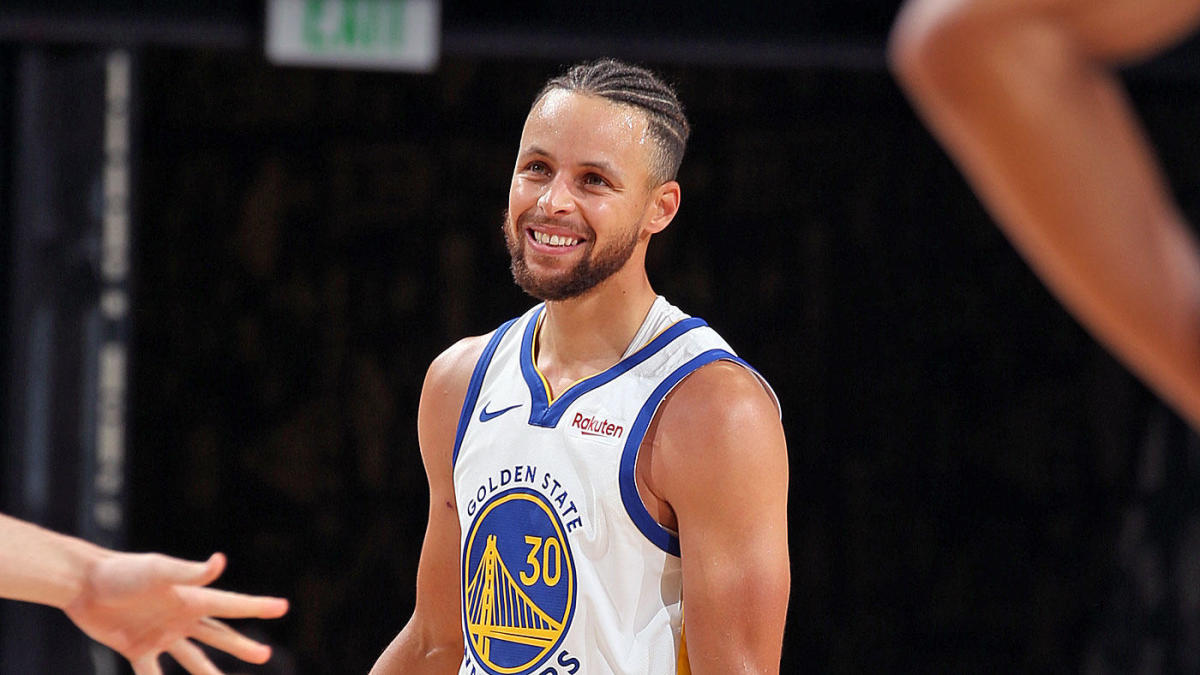 The Golden State Warriors opened as -2 point road favorites against the Charlotte Hornets today. The line hasn’t shifted thus far. This game also opened at 230.5 points, increasing 4 points throughout the day. Ultimately, Golden State’s team total shifted from 116.25 points to 118.25, while Charlotte’s increased from 114.25 points to 116.25.

The Warriors have been a mediocre team against the spread (ATS) this season, covering in 50% of their games. The Hornets have been slightly better, covering in 55.6% of their contests this season. Charlotte boasts an 8-7-1 home ATS record. Golden State’s struggled ATS on the road, recording a 5-8 record thus far.

Both teams own similar over/under records this season. Charlotte’s hit the over in 51.8% of their games, while Golden State’s found it in only 46.7%. Surprisingly, the Hornets have only gone over the game total in 40% of their home games, which is one of the lowest percentages in the NBA. The Warriors, on the other hand, have hit the over in 53.8% of their road games.

There’s one prop that sticks out from our Prop Predictor in this game. Stephen Curry’s rebound total is set at 4.5, although his Karma Projection sits at 6.3. This gives this play an A+ Karma Grade tonight.

Curry gets a plus matchup, as Charlotte has struggled against rebounding point guards this season. Curry’s expected to continue to play around 35 minutes tonight. His rebounding total is set at a bit low and makes the best play in this game, according to our Prop Predictor.