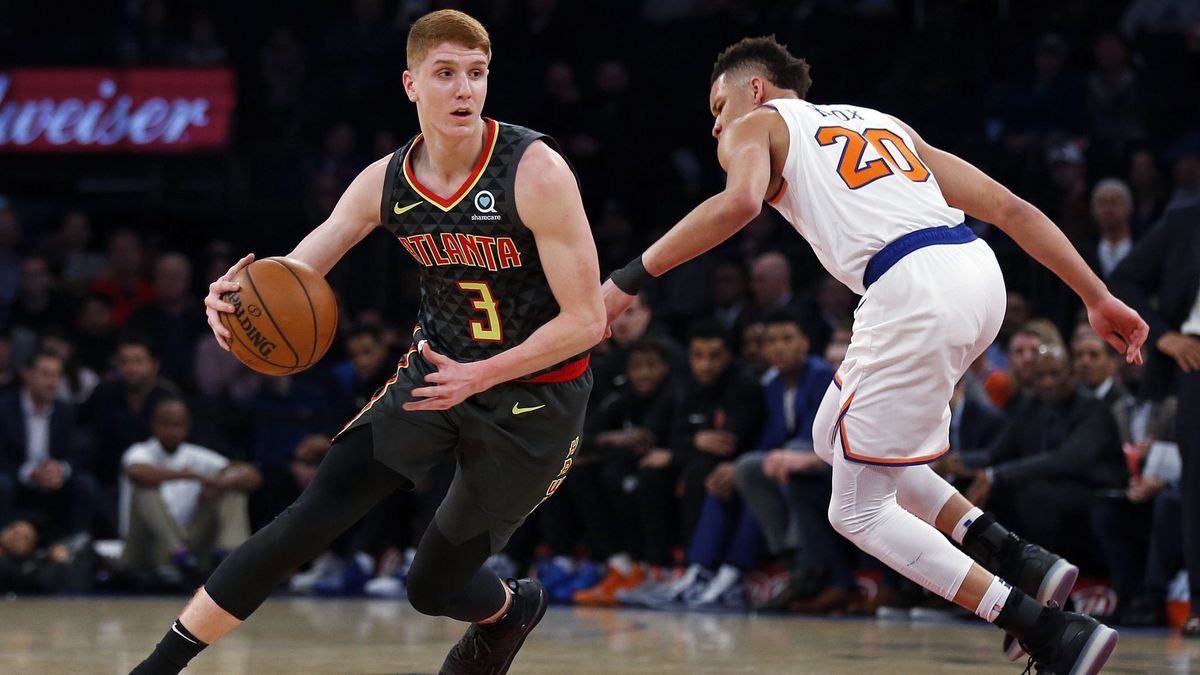 The Boston Celtics opened as -3.5 point road favorites against the Atlanta Hawks tonight. The line has moved 1.5 points toward Atlanta, though, and they are currently +2 point underdogs. The game total opened at 227.5 points but has dropped to 224 points throughout the day. Boston’s team total dipped from 115.5 points to 113, while Atlanta’s moved from 112 to 111.

There are a few solid prop bets in this game, but our Prop Predictor likes one better than the rest. Kevin Huerter’s assist total is set at 2.5, but he owns a Karma Projection of 3.8 tonight. This prop owns an A+ Karma Grade.

He’ll be locked into 30+ minutes with De’Andre Hunter and Bogdan Bogdanovic out, Cam Reddish doubtful, and John Collins questionable tonight. Huerter will likely find a bigger role in the offense, and he’s one of the best bets according to our Prop Predictor tonight.