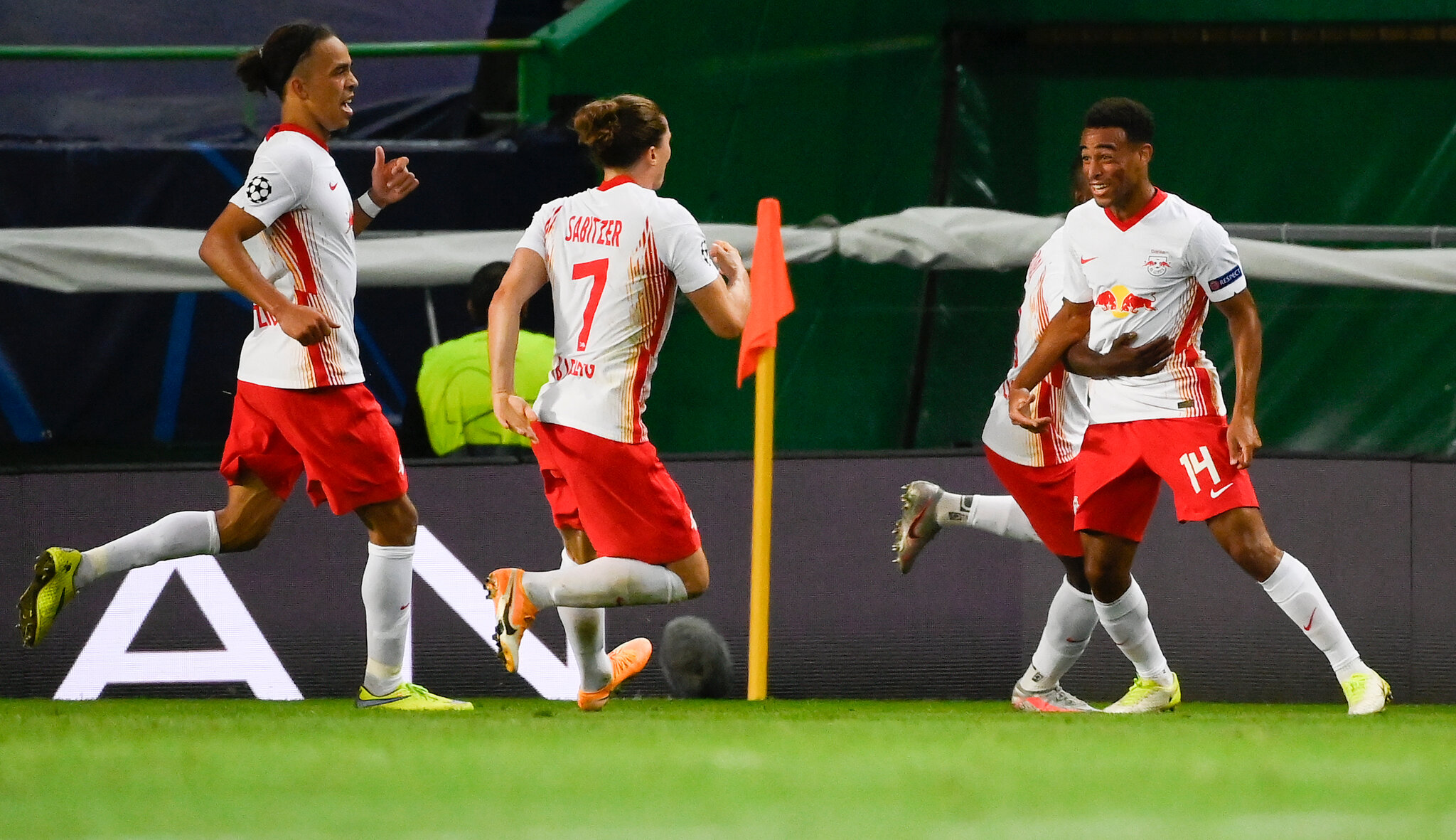 Borussia Monchengladbach played a tough mid-week Champions League fixture against Premier League leader Manchester City. City dominated possession and walked away with a clean sheet. To many, it was unclear what game plan Marco Rose implemented for this contest. To me it looked like he didn’t want his club to get embarrassed.

Now Gladbach must turn around and battle in a tough road fixture against RB Leipzig. Since Marco Rose has agreed to become the Dortmund’s new head coach at the end of the season Gladbach has been a shell of themselves.

Many believe over the past two weeks Glabach’s struggles have come in their opponent's final third. Sure, some shots have not fallen, but let’s face it, they have been awful on both sides of the ball. In this two-week span their xG has gone down by a large margin while their xGA has gone up.

To be fair to Gladbach, two of the three games they played were against very efficient defenses. Naturally when there’s a big change to the coaching staff, regression is expected.

Leipzig might be one of the surprise teams of the season. They are currently second on the table and have an outside chance of making it to the next round of the Champions League. Being just two points behind Bayern Munchen, Leipzig must do everything in their power to obtain at least one point in every fixture despite the opponent.

Leipzig are in great form during interleague play. In their last five, they are four and one while outscoring their opponents 11 to four. Even with Leipzig’s recent clean sheets, their defense efficiency has gone done. At some point this will catch up with them domestically. One could argue, it caught up with them in their home Champions League fixture where they were defeated 2-0.

That being said, I will be taking Both Teams to Score Yes (-140) for two units. Gladbach is one of the top teams statistically when it comes to scoring at least one goal. BTTS yes is 77% for Gladbach, we do face a steep drop off when we move to Leipzig where they are 45%. When you couple Leipzig’s dip in defensive efficiency, and Gladbach’s desire to bounce back from their recent shutout loss, BTTS begins to be worth more than the (-140) price tag.