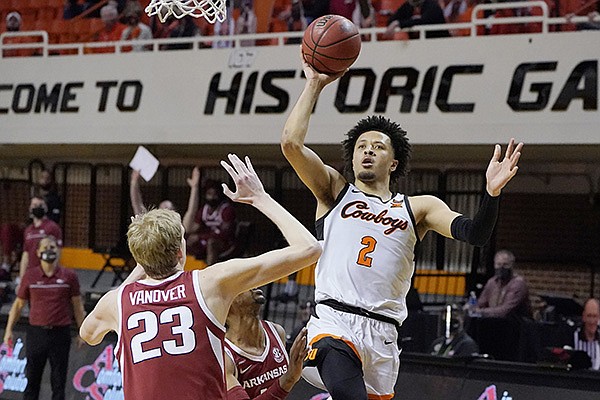 March is here so we have to talk brackets. Everyone wants to win their bracket, so I'm going to tell you how to fill out a winning one. There are several general trends that hold true every year, and if you keep them in mind it will help you fill out a winning bracket yet again.

Balanced Offense & Defense
Since 2000, every NCAA Tournament Champion had a top-40 efficiency rating (per KenPom) in both offense & defense. In fact, all but one champion team was actually in the top 20 in both offense & defense. The teams this season that fit those metrics are: Gonzaga, Michigan, Baylor, Illinois, Houston. That's it - that's the list.  Knowing that, it should be no surprise that those just so happen to be my top 5 teams in this week's rankings. So if you had to fill out a bracket today, you better not have a team outside of these five winning it all.

Mid-Season Losing Streaks
Keeping the trends within this century, very few teams have won it all during a season in which they had a three game losing streak.  Some notable tournament teams with three game skids this season include: Ohio State, Kansas, Texas Tech, Texas, Virginia, Duke, Clemson, Missouri. To take it a step further, no team with a four game losing streak has even made the Final Four in the same season.  Interestingly, three potential tournament teams from the same conference have had four game rough patches: Rutgers, Minnesota, Michigan State.

Star Players & Great Guard Play
Many surprise deep runs in March have been fueled by an excellent lead guard. Trey Burke led a talented but underseeded 4-seed Michigan squad to the finals in 2013. In 2015, Michigan State had no business in the Final Four, but they made it as an underwhelming 7-seed behind stellar point guard play in the tournament by Travis Trice. In 2016, Malachi Richardson and Michael Gbinije led a 10-seed Syracuse team to the Final Four. Clayton Custer ran the point on an 11-seed Loyola Chicago team in their 2018 Cindarella Final Four run.