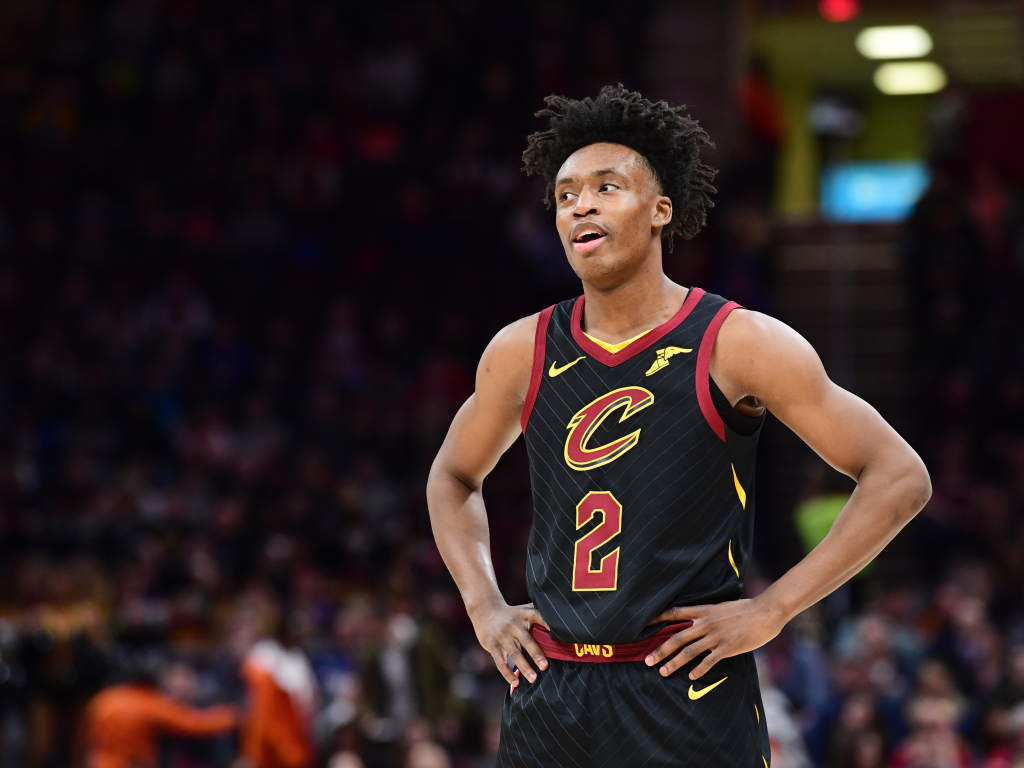 The Houston Rockets opened as -5.5 point home favorites against the Cleveland Cavaliers. With multiple guys questionable tonight, the lines shifted 3.5 points towards Cleveland since open. The game total opened at 217.5 points but dropped to 217 points throughout the day. Cleveland’s team total increased from 106 to 107.5, while Houston’s dropped from 111.5 to 109.5.

Both teams have struggled against the spread (ATS) this season. The Rockets have covered in a league-low 34.4% of their games thus far. The Cavs haven’t been much better, ranking second-last in the NBA in cover percentage (38.2%). Houston’s also struggled at home, posting a 3-10 ATS record. Unsurprisingly, Cleveland hasn’t been better on the road, where they own a 4-12 ATS record this season.

Even with the under being the trend, there’s a prop our Prop Predictor likes tonight. Collin Sexton’s assist total is set at 3.5, although he boasts a Karma Projection of 4.6. This gives it an A- Karma Grade.

As always, Sexton will be locked into major minutes for the Cavs. He boasts a usage rating in the high-20s, and it’s easy to see why our Prop Predictor likes this play in a plus matchup.