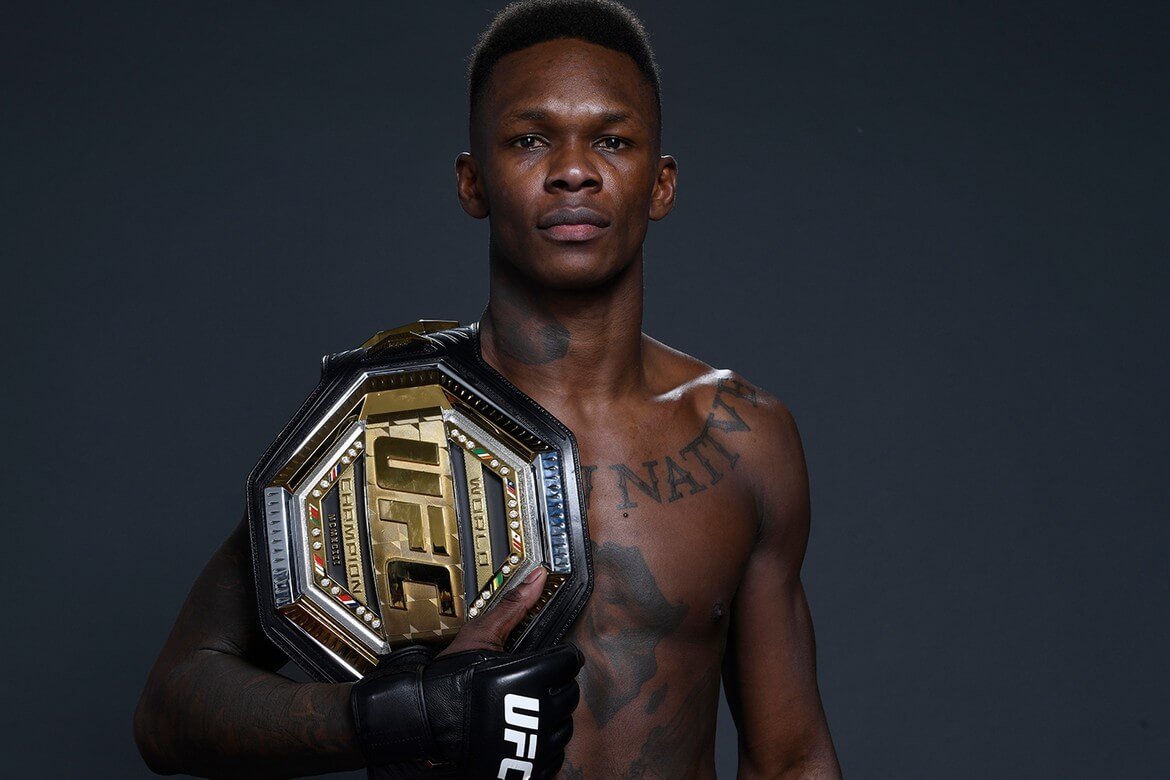 I kind of feel that Cruz is being overvalued in this fight. Sure, he has faced the who’s who of the division and dropping down in opponent skill level, but it's hard for me to overlook how bad Cruz looked in his last two fights. When it comes to skill level. Kenny is a counter striker and can execute the same exact gameplan that Cejudo and Garbrandt did successfully.

Kenny vs Cruz goes to decision -245

Yarding was steadily working his way up the ranking in the 145 lb division and now is dropping to 135 where he will take on a nice up-and-coming prospect. Yadong should be strong enough to keep this fight standing and overwhelm Phillips on the feet. I am considering Yadong by KO/TKO at +450, but I’m not committing to it just yet.

After watching Benevidez’s last 2 fights versus Figueredo I am not convinced that his chin is ok at this point in his career. Askarov is a stud that is a very smart fighter and will find the holes in Benavidez’s skill set and grind this fight to a decision. Fight going to decision is -195 and I feel that is a pretty same play.

The key to this fight is France’s 90% takedown defense. Bontorin needs to get this fight to the ground which he will struggle with and on the feet, this fight is not close at all.

Ulberg is the real deal. He is a kickboxer that trains with Adesanya and has the ability to stand and trade with everyone in the division, I feel that on Saturday he has a hand-picked opponent that will stand in front of him and trade. Ulberg should have no issue winning by KO. Sprinkle in Ulberg by KO/TKO at +135.

Since coming back from injury Santos looked terrible last fight and seem to look uninterested at times. Rakic is a dangerous fast fighter that will be able to find his range and pick apart Santos, likely resulting in a finish eventually.

Sterling is the faster fighter, has better cardio, is better on the ground, and has more ways to win this fight but Yan has a huge edge in power. If Sterling fights a smart fight he should be able to use his speed to pressure Yan and avoid the overhand.

I have been going back and forth on this fight all week because I always underestimate Blachowicz and didn’t want to do it in this fight. I don’t really like the odds being so wide, but it is very hard to ignore the huge speed advantage. Adesanya recognizes that aspect is his best path to victory too by saying he was going to come into this fight at 193lbs instead of the 205lb limit. By doing this he will retain most of the speed that he had at middleweight and should be able to snipe the much slower Blachowicz.