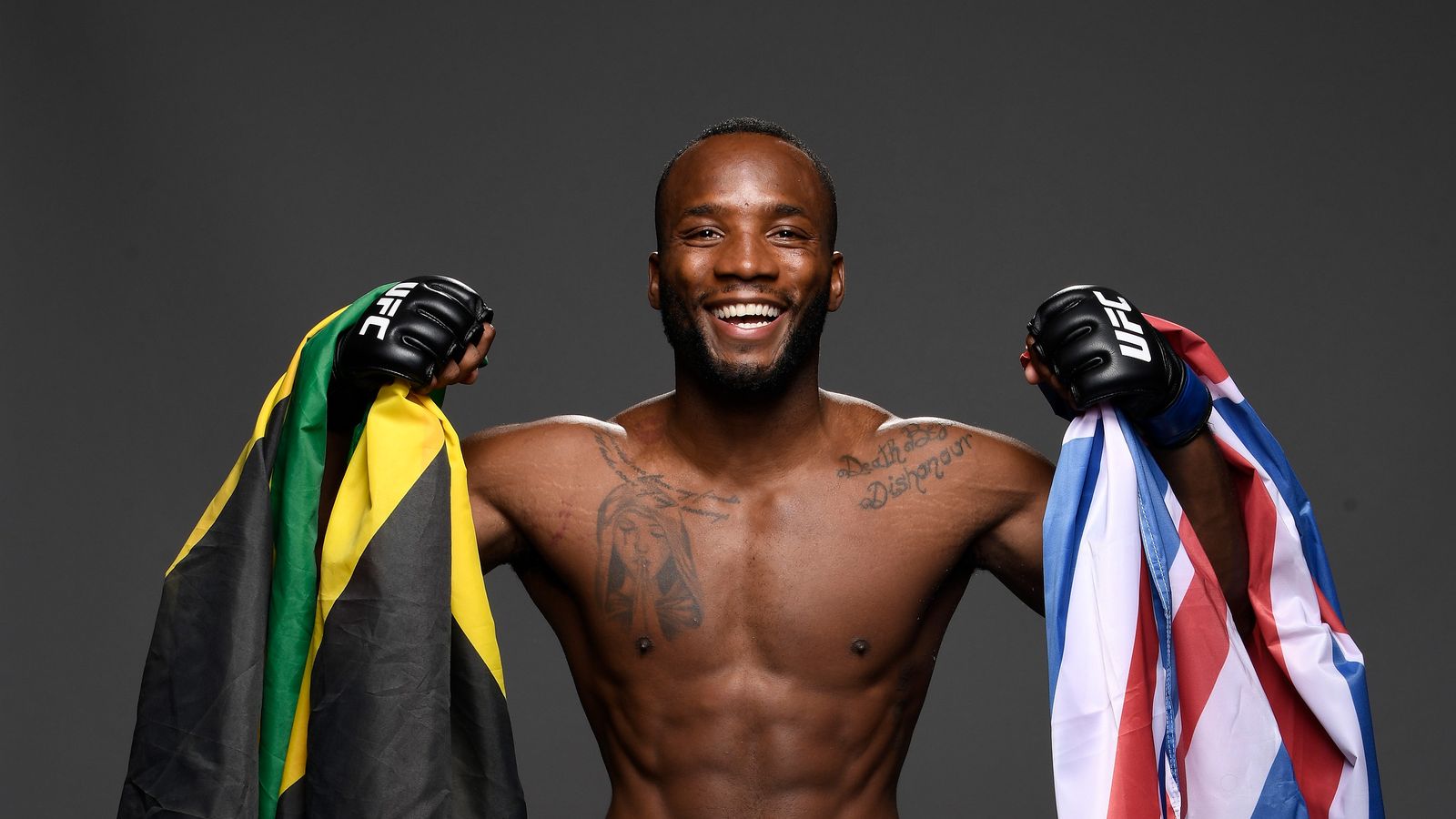 Semelsberger is a raw talent that puts himself into bad spots at times to execute his gameplan. I think he does that here and leaves himself open for takedowns, allowing Witt to grind out a wrestling-based decision. Witt by decision is +260 if you want added juice.

Anders has looked like a fighter that has regressed exponentially in his past few fights, and I expect no different here. Anders fights a style that falls right into Stewart’s game plan, and will likely result in a one-sided fight on Saturday night.

Cape was hyped coming into his UFC debut and fell flat thanks to a lack of aggression and questionable corner advice. In this spot, he has another tough test in Nicolau, but the main difference is that Nicolau has a tendency to brawl it out at times and that could play right into Kape’s world.

This is a dangerous play because Tucker gets hit a lot and has a chin that is somewhat suspect but I see a clear pack to victory if Tucker gets his wrestling going early. Tucker attempts 3 takedowns per fight and Ige only defends 59% of takedown successfully.

Witt vs Semelsberger goes to decision -135

Rani Yahya should get the job done early in this fight. If this fight goes into the 2nd round, Yahya has a tendency to gas out leaving us with likely very good odds on Rodriguez if we notice Yahya fading.