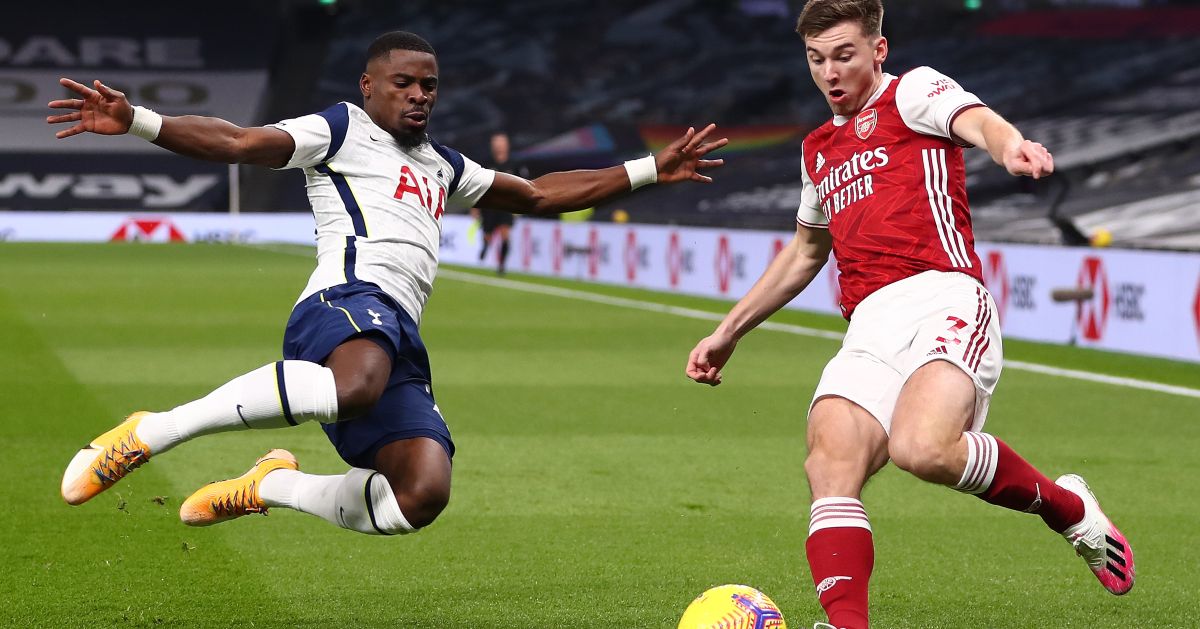 Celta Vigo hosts Athletic Bilbao this weekend in what I think is going to be an exciting match. Both teams sit nine points off from a Europa spot on the table, and both teams will be pushing to grab all three points in this game and close some ground. Since Marcelino Garcia Toral was named manager of Bilbao back in January, the team has become much more electric. Used to be known for smothering defensive matches, Bilbao now look to counter teams relentlessly. Their games are now more open and they can leave themselves exposed at the back. Both teams to score is hitting at 58% of the time in Athletic matches, but that percentage jumps all the way to 70% when they are on the road and it has hit in nine of their last ten away matches. Celta Vigo are orchestrated by one player, Aspas. He currently leads La Liga in assists and has nine goals so far. When he is healthy Vigo can find the back of the net regularly. Celta have their own defensive issues and Aspas and company know they must score to stay in games. Both teams to score is hitting at a 58% overall for Celta Vigo and has cashed in four of their last five home games. I think both teams will have numerous opportunities in this match so I will be taking Both Teams to Score Yes (-129) for two units.

Arsenal and Tottenham face off in the North London Derby on Sunday. Normally, I tread lightly around derbies as they’re just more unpredictable than an average match, but I cannot avoid some value here. Tottenham have been imposing their will in just about every game they have played over the last month. In that time, they have won six of their last seven in all competitions including five straight wins. Arsenal are on a decent run of form in their own right, especially considering how up and down their season has been. They have won three in their last five all competitions. Tottenham are consistently creating more chances than their opponent on Sunday, however. Spurs also average more shots on target and defensively they are playing better than Arsenal averaging more clearances and more successful tackles. Tottenham had the luxury of resting some key defensive and midfield players last match and I expect Regulion, Hojbjerg, and Moura all back in the starting XI. I also expect Bale to be starting, again, as well. He is the x-factor for me in this game. Tottenham’s form over the last month directly coincides with Bale’s form. He has six goals and three assists over the last month and, honestly, looks like the Gareth Bale of old. The trio attack of Kane, Son, and a peak Bale would be in the running for best attack in the Premier League. Tottenham are humming right now and to get them at a good dog price is a steal, in my opinion, so I will be playing Tottenham moneyline (+180) for one unit. Best of luck!