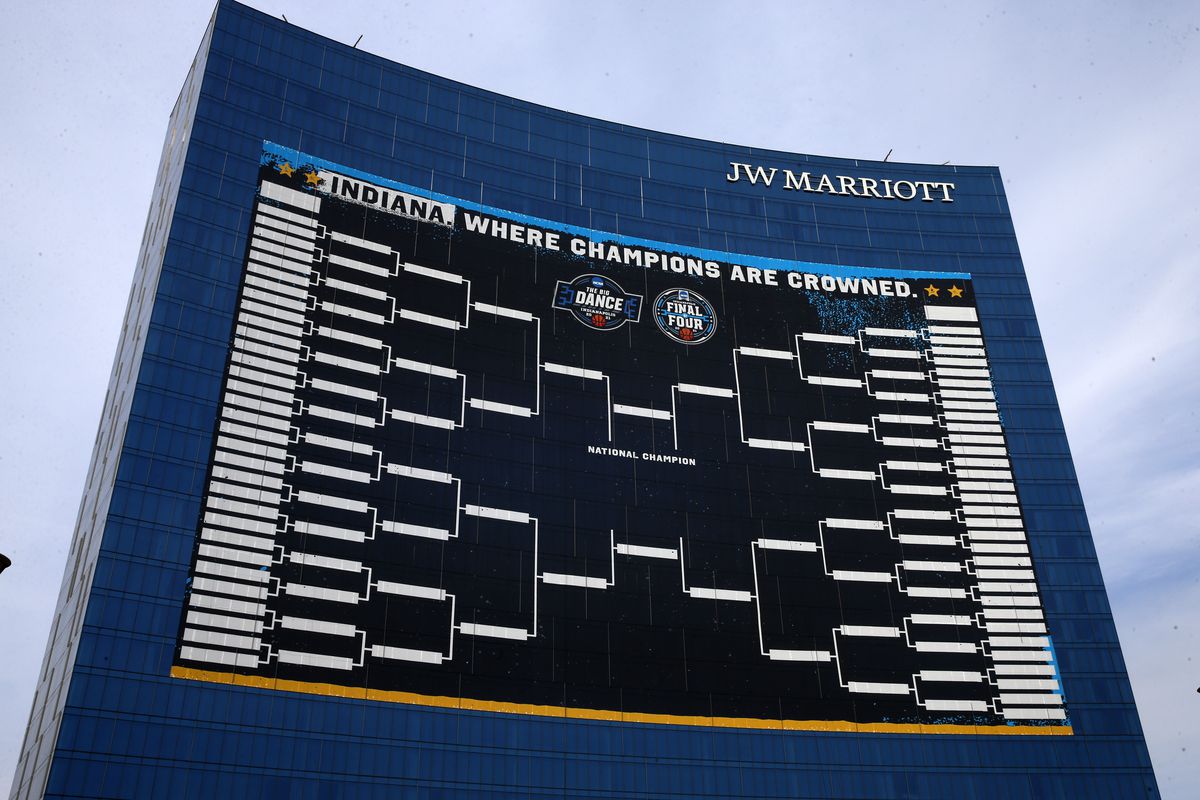 It's finally here!  We've waited two years for this, and the madness is finally just a few days away.  My weekly rankings have come to an end, so now I am going to rank ALL 68 teams in the NCAA Tournament.

But first, let's revisit some bracket building tips I mentioned previously so you can all fill out your FREE BRACKET for a chance to WIN $1,000 at TheKarmaContest.com

Balanced Offense & Defense
Since 2000, every NCAA Tournament Champion had a top-40 efficiency rating (per KenPom) in both offense & defense. In fact, all but one champion team was actually in the top 20 in both offense & defense. The teams this season that fit those metrics are: Gonzaga, Michigan, Illinois, Houston. That's it - that's the list.  Baylor was previously in that group, but their defense really fell off since they returned from covid pause. So as you fill out your bracket today, keep in mind these are the only teams with the statistical makeup of a championship team.

Mid-Season Losing Streaks
Keeping the trends within this century, very few teams have won it all during a season in which they had a three game losing streak.  Some notable tournament teams with three game skids this season include: Ohio State, Kansas, Texas Tech, Texas, Virginia, Clemson, Missouri. To take it a step further, no team with a four game losing streak has even made the Final Four in the same season.  Interestingly, two tournament teams from the same conference have had four game rough patches: Rutgers & Michigan State.

Star Players & Great Guard Play
Many surprise deep runs in March have been fueled by an excellent lead guard. Trey Burke led a talented but underseeded 4-seed Michigan squad to the finals in 2013. In 2015, Michigan State had no business in the Final Four, but they made it as an underwhelming 7-seed behind stellar point guard play in the tournament by Travis Trice. In 2016, Malachi Richardson and Michael Gbinije led a 10-seed Syracuse team to the Final Four. Clayton Custer ran the point on an 11-seed Loyola Chicago team in their 2018 Cindarella Final Four run.

Kemba Walker led a 3-seed UConn to a National Championship. Three years later, Shabazz Napier led a 7-seed UConn to his second championship. This year, UConn has another insanely talented guard in James Bouknight... can he lead a bubble team to a deep run this year? Keep an eye on these other alpha dogs who have the potential to lead their teams to a Cindarella-type run: Cade Cunningham (Oklahoma State), Chris Duarte (Oregon), Cam Thomas (LSU), Bones Hyland (VCU), Jason Preston (Ohio), Chandler Vaudrin (Winthrop), Darius McGhee (Liberty).

Ranking the Field of 68

Below are my rankings for the entire tournament.  Keep in mind, matchups are so important, and that's why my bracket will be based on how these teams match up against the opponents they draw.  You can see my bracket plus all of my bets by joining the BetKarma CBB Premium community by clicking HERE.