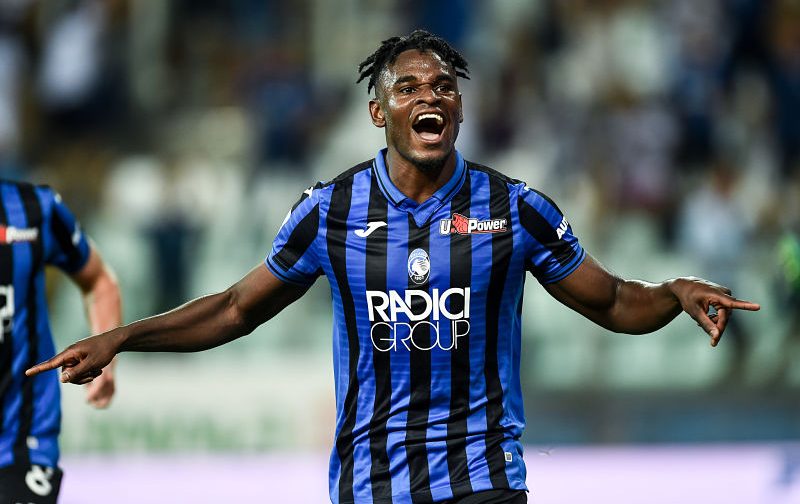 If Atalanta wishes to advance to the next round of the Champions League, they must bounce back from their tough 1-0 home loss in the first leg against Real Madrid. The landscape of the match changed when Tobias Stiebler issued Remo Freuler a red card in the 17th minute. Prior to the red, Atalanta looked very much in the match.

After the red, Atalanta played well defensively and were able to limit Real Madrid to one away goal. Now down 1-0 aggregate, expect Atalanta to battle in this contest. Outside of Freuler sitting due to red card suspension, Gasperini has just about a full roster heading into this clash.

Should Atalanta win this game 1-0, they would head to extra time to battle for their spot in the next round. With the moneyline at +240, it provides tremendous value as Atalanta probably is the better team, and they would be wise to limit Real’s offensive output.

Yet, my attention turns to a different Atalanta wager. Yes, the value is with the moneyline, but if Atalanta wants to win this game they will have to score multiple goals. Keeping Real Madrid out of the net at home has been next to impossible this season. The only home game where they were held without was an early fixture with Cadiz. They dominated the possession but failed to produce many quality looks. They have scored in 15 consecutive home matches since that 1-0 defeat.

Atalanta are no strangers to scoring goals. For the second consecutive season, they look to be crowned Serie A scoring champions. With 63 goals scored this season, they are just two goals behind league leader Inter in points and goals.

Despite Real Madrid’s strong defense and Sergio Ramos finally being healthy and fit, I believe this match will feature a fair amount of goals. With Atalanta being down, I look for them to push the pace and try to level it early. Last thing you want to do is allow Zidane to tell his squad to park the bus.