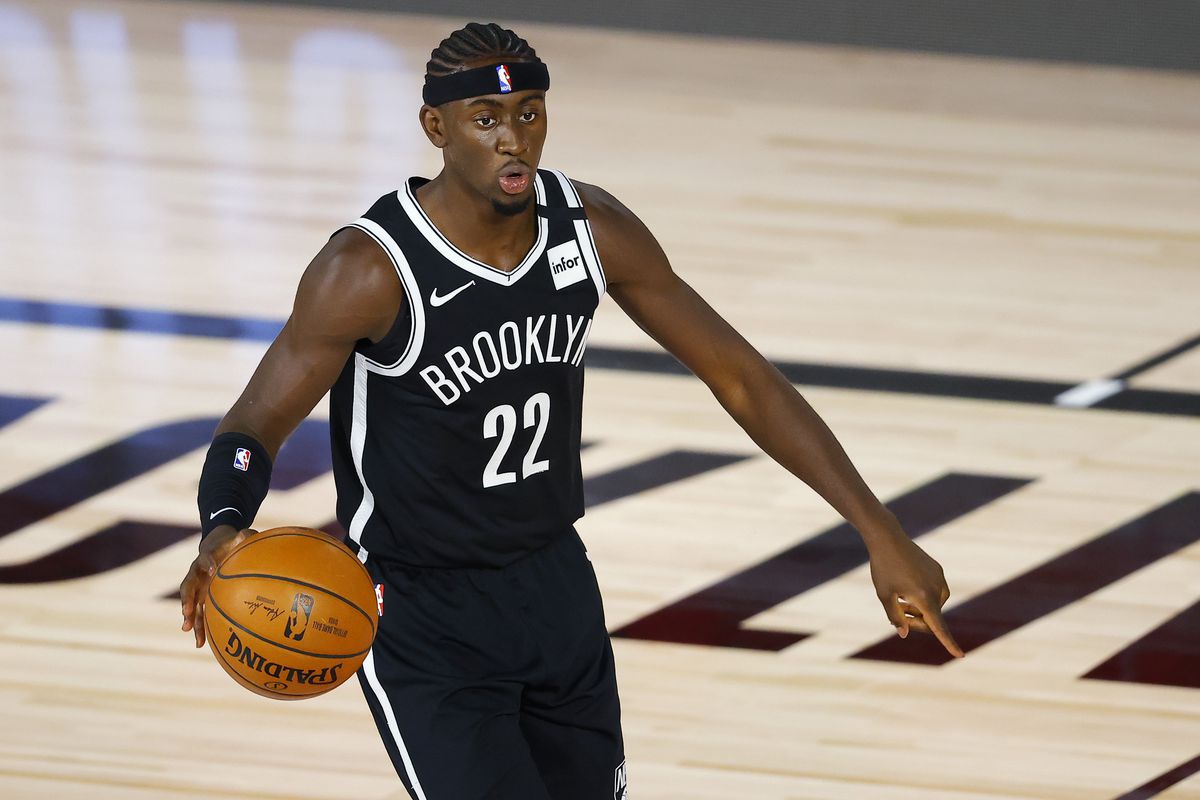 The Milwaukee Bucks opened as -10.5 point home favorites against the Indiana Pacers. The lines shifted 5.5 points towards Indiana, though, as Milwaukee is currently only a -5 point favorite. The game total opened at 232 points but hasn’t moved. The Pacers’ team total increased from 110.75 to 113.25, while the Bucks’ decreased from 121.25 to 118.5.

Both teams have hit the over in 60% of their games this season. Milwaukee owns a similar over percentage at home, while Indiana’s increases to 66.7% on the road.

This game features a few solid prop bets, according to our Prop Predictor. Caris LeVert’s rebounding total is set at 3.5 tonight. He owns a Karma Projection of 4.3, though, giving the over an A Karma Grade.

LeVert’s a solid rebounding guard, and he’s expected to continue to find 30+ minutes per game for the Pacers. I’m not worried about his early rebounding struggles for his new team, and our Prop Predictor isn’t either.