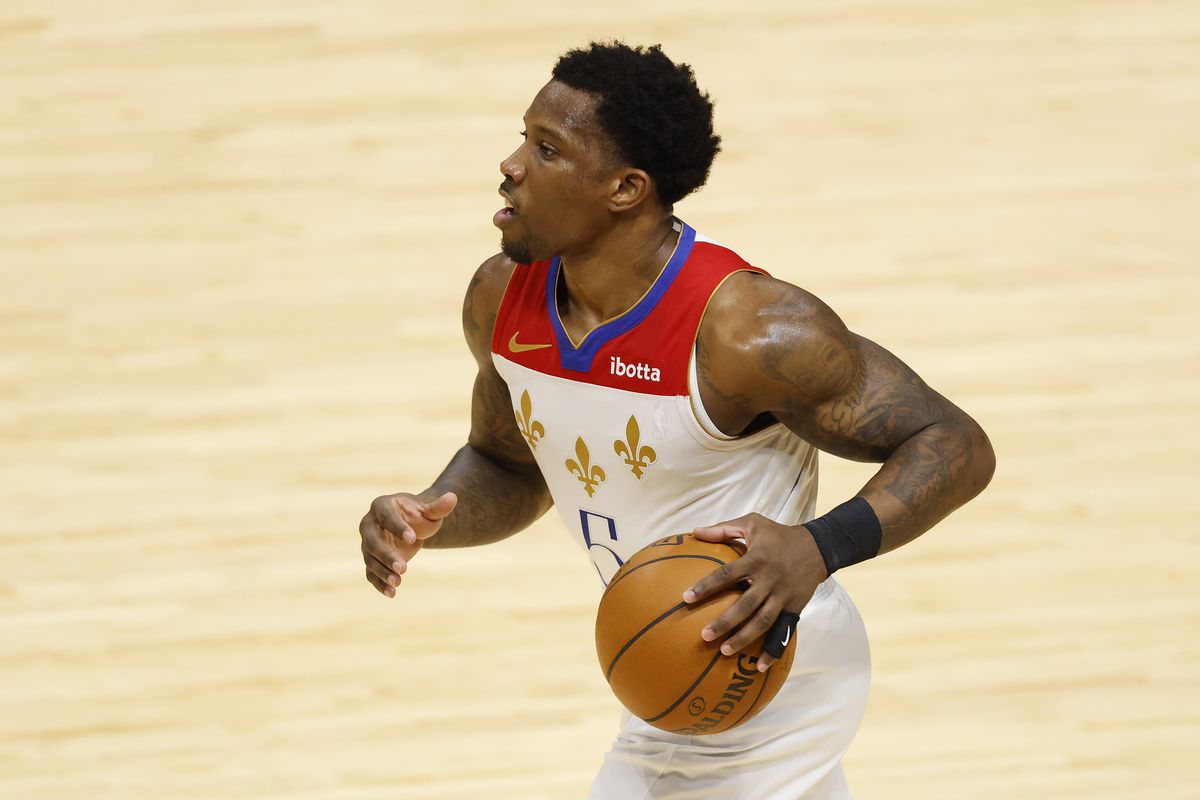 The New Orleans Pelicans opened as 6 point home favorites over the Los Angeles Lakers. The line hasn’t shifted yet. The game total opened at 222 points, dropping to 221.5 throughout the day. With little movement, the Pelicans’ team total dipped from 114 to 113.75, while the Lakers’ dropped from 108 to 107.75.

Neither team’s been successful against the spread (ATS) this season. Los Angeles’ covered in 48.8% of their games, while New Orleans has covered in only 45.2% of theirs. The Pelicans home ATS record sits at only 10-12 on the season. The Lakers have been a bit better on the road, where they own an 11-9 ATS record.

This game features one prop bet that stands above the rest. Eric Bledsoe’s assist total is set at 4.5 tonight. He owns a 3.6 Karma Projection, though, and the difference is enough to garner an A+ Karma Grade.

Lonzo Ball is questionable to play tonight, but Bledsoe likely won’t be the primary ball-handler even if Ball misses. Although Bledsoe does boast plenty of upside in terms of assists, his minutes have been inconsistent and he isn’t as involved in the offense as many would expect.