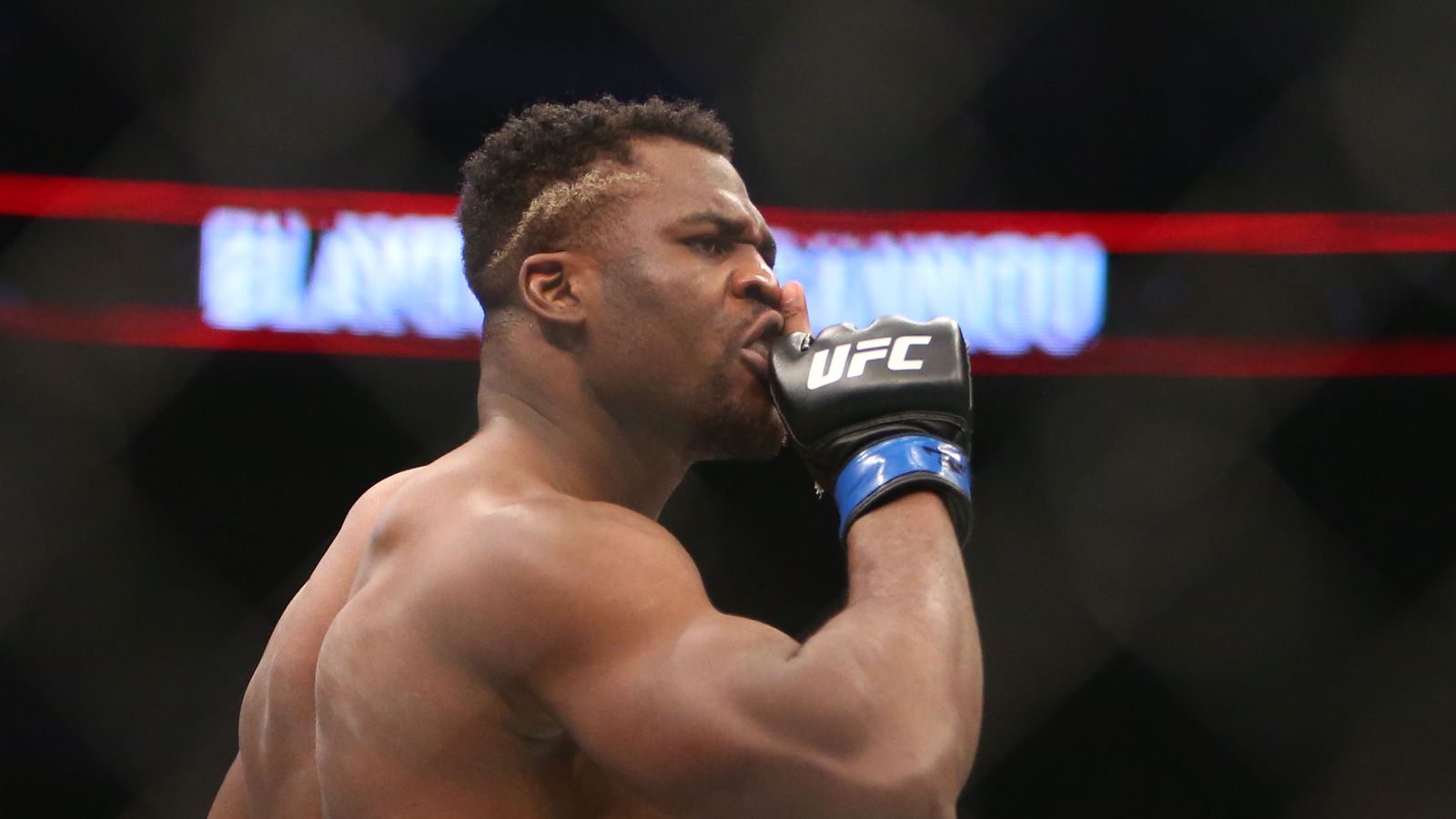 Nurmagomedov should be able to control where this fight goes, and get it to the ground with relative ease. Gooden is a good power puncher, but his style should make it easy for Nurmagomedov to execute his gameplay and grind out a decision win. Nurmagomedov +150 decision is a good prop bet that I plan on hammering also.

Olekseijczuk/Bukauskas under does not go to decision -161

Olekseijczuk should be able to overwhelm Bakauskas with pressure in this fight early and get the finish, but if he doesn’t he is a high risk for gassing out. Either way, this fight should finish before the 15-minute mark.

I have a slight lean towards Azaitar at +109 but either way, I see this fight going to decision and is the far safer play here.

I am slightly concerned with Mullarkey’s active wrestling game and Worthy’s average at best takedown defense but on the feet, this should be a very one-sided contest. Mullarkey gets hit with 4.60 strikes per minute and versus a power striker like Worthy, I think Worthy should be able to finish this fight before the final bell.

Maverick has shown to be a fighter that can overwhelm others on the feet and with Robertson only having success on 46% of her takedowns that should lead to Maverick picking her apart on the feet and pushing a pace that Robertson cannot keep up with.

I have been back and forth on this fight since it was announced but I am leaning toward Francis being the new champion on Saturday night. In their 1st fight, Stipe was able to get Ngannou down right away and control the fight for 25 minutes. I feel that fight was a product of inexperience and not being well-rounded. Ngannou has had a few years to sure up the only real hole in his game so I think that problem should be patched enough to fend off some takedowns on fight night. Stipe is not the greatest of wrestlers only being successful in 34% of his takedown attempts. If Francis has expanded his game even slightly in the wrestling department he should be able to KO Stipe fairly quickly.