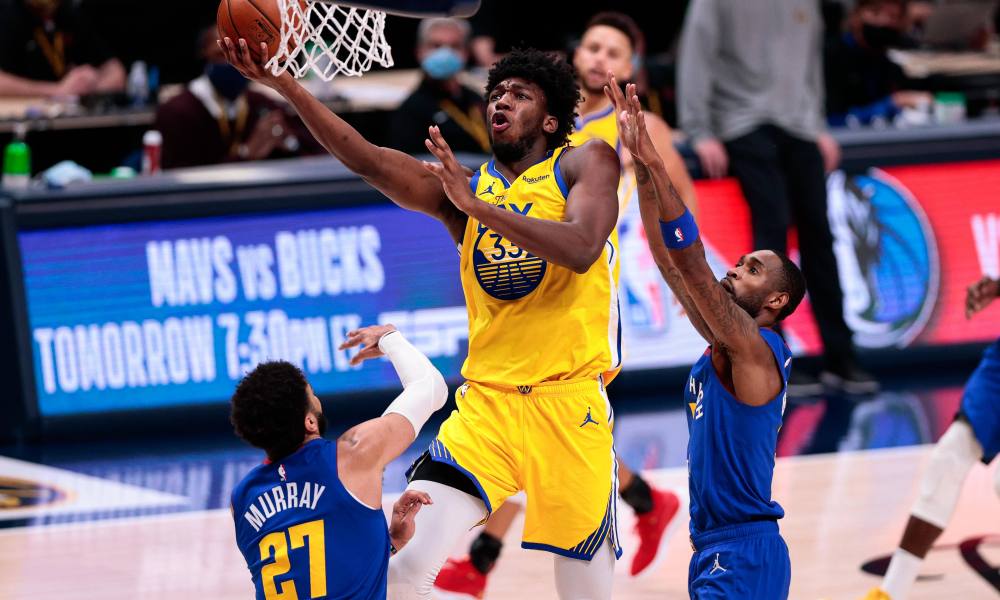 The Atlanta Hawks opened as 5.5 point road favorites against the Golden State Warriors. The lines moved 2 points toward Atlanta throughout the day, as well. The game total opened at 220 points, dropping to 219 thus far. The Hawks team total shifted from 112.75 to 113.25, while the Warriors decreased from 107.25 to 105.75.

This game only features one outstanding prop at the moment. James Wiseman’s rebounding total is set at 6.5 tonight. He boasts a Karma Projection of 7.6. The difference gives the over an A- Karma Grade.

Steve Kerr recently said that Golden State needed to get Wiseman more minutes, and that’s been the case in recent games. He’s averaging 10.1 rebounds on a per-36 minute basis. Although he isn’t likely to find that many minutes, he should continue to find them in the high-20s. It isn’t surprising this is our Prop Predictors favorite bet in this game.