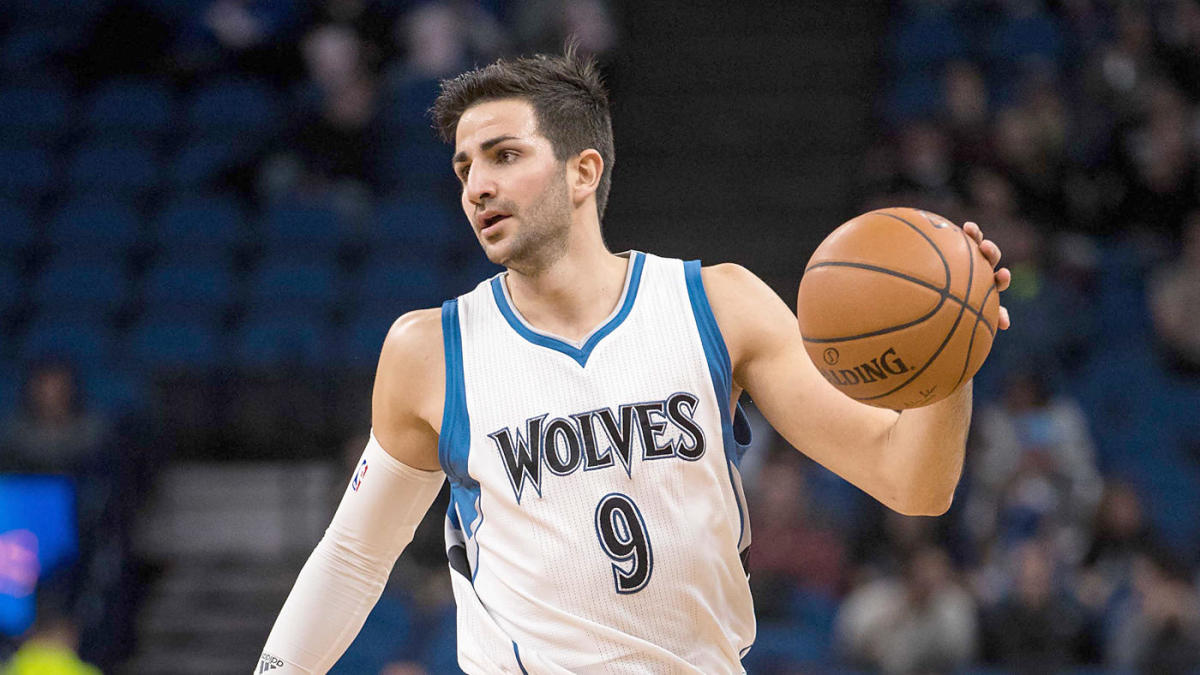 The Minnesota Wolves opened as 5 point home favorites against the Minnesota Wolves. The lines shifted slightly toward Houston throughout the day, as Minnesota is now a 4 point favorite. The game total opened at 227.5 points, increasing to 229 points thus far. Overall, the Rockets team total moved from 111.25 to 112.5, while the Wolves jumped from 116.25 to 116.5.

Neither team’s found success against the spread (ATS) this season. Houston’s covered in a league-low 29.5% of their games, while Minnesota’s covered in 43.2% of theirs. The Wolves own a 10-12 home ATS record this season, while the Rockets have struggled with a 40.9% road ATS record.

There’s one prop that stands above the rest, according to our Prop Predictor. Ricky Rubio’s point total is set at 9.5, but he owns a Karma Projection of 12. That gives the over an A+ Karma Grade.

Rubio’s expected to continue to play big minutes with D’Angelo Russell injured. He gets a plus matchup against a bad Houston defense, and is far and away the best prop bet in this game, according to our Prop Predictor.