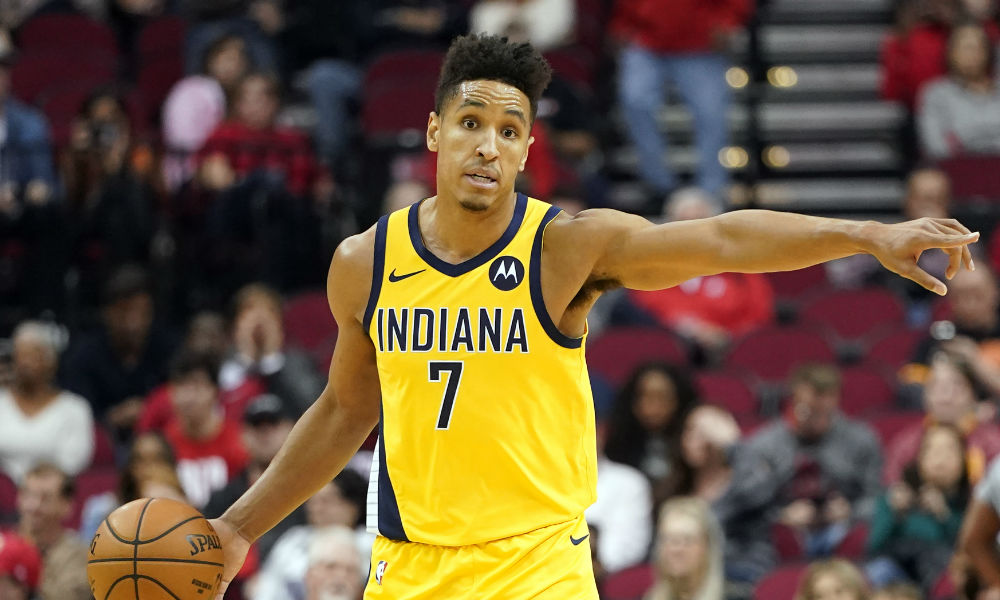 The Indiana Pacers opened as 4.5 point road favorites over the Washington Wizards tonight. The lines shifted 0.5 points toward Indiana, making them 5 point favorites. The game total opened as 234.5 points, dropping to 233 throughout the day. The Pacers team total dipped from 119.5 to 119, while the Wizards decreased from 115 to 114.

Indiana’s struggled against the spread (ATS) this season, covering in only 40.9% of their games thus far. Washington’s found slightly more success, covering in 50% of their contests this season. The Wizards have been sightly worse at home, where they own an 11-12 ATS record. The Pacers, on the other hand, have been better on the road, recording a 12-12 road ATS record.

Both teams have found the over more often than not this season. Indiana’s hit it in 60.5% of their games, while Washington’s found it in 52.3% of theirs. The Wizards have hit the over significantly more often at home, though, where they possess a 15-8 over/under record. The Pacers boast a 15-8-1 over/under record on the road, as well.

There’s one prop that sticks out to our Prop Predictor tonight. Malcolm Brogdon’s rebounding total is set at 5.5 tonight. He owns a Karma Projection of 4.5, though, giving the under an A Karma Grade.

The biggest question mark in this game is the pace Washington plays at, as it will allow for more rebounding opportunities. Myles Turner and Domantas Sabonis should be the bigger beneficiaries, though.